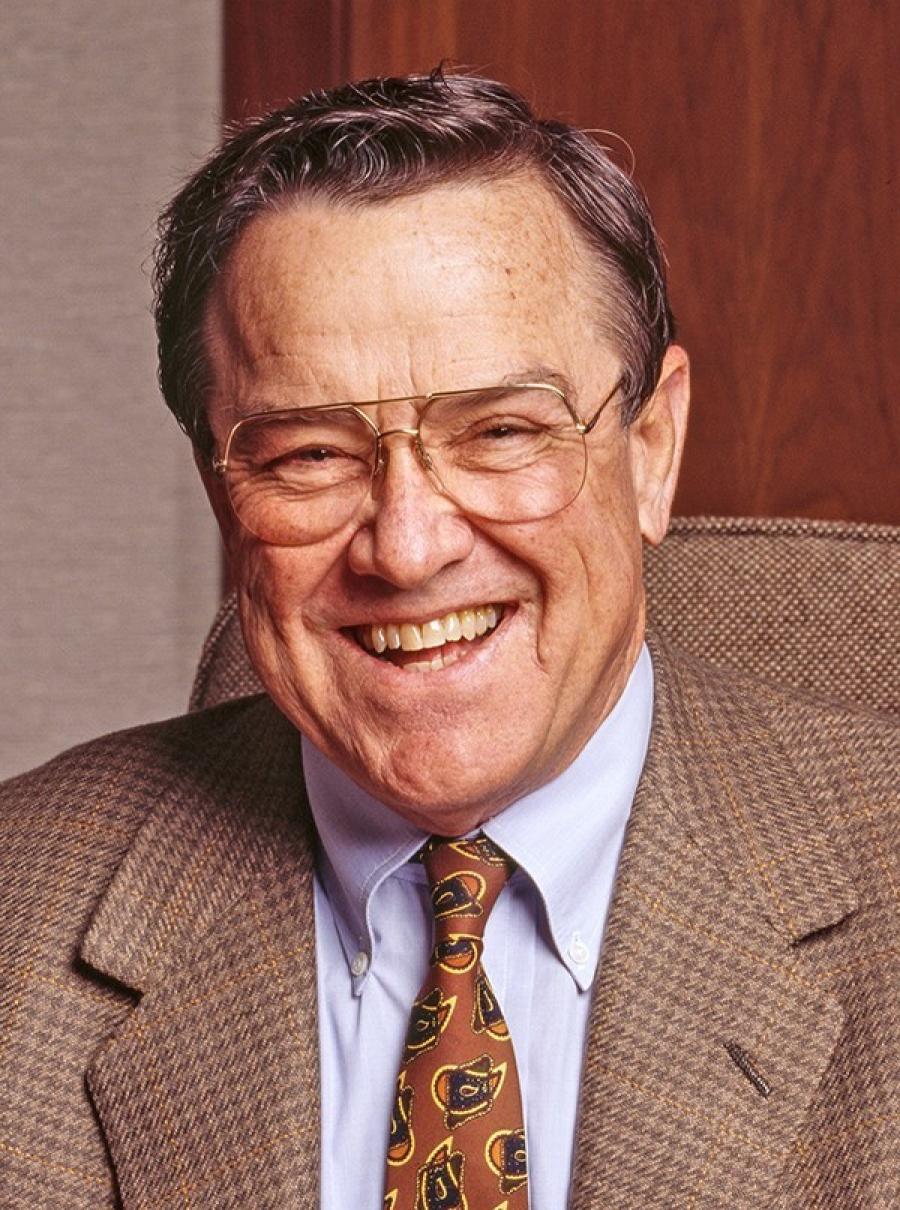 Mr. Yancey, however, continued his engagement in the business in north Georgia with his uncle “Mr. Goodloe,” joining Yancey Bros. Co. in 1954 as a sales trainee after graduating from the University of Georgia and serving as a Lieutenant in the United States Air Force.

In 1994, Yancey Power Systems opened a new branch at the intersection of Moreland Avenue and I-285 in Conley to meet the demand of the trucking industry in metro Atlanta and to serve as the primary parts warehouse for Yancey Power.

Mr. Yancey recruited Jim Stephenson to join the company in 1994 and completed a succession plan in 1996 when Stephenson and his wife, Donna, Mr. Yancey's niece, finalized their purchase of the company. Although retired from management of the company, Mr. Yancey remained an active member of the company's board of directors for 22 years, including leading the mid-year branch fly-arounds during the Great Recession.

Mr. Yancey's professional, civic and social accomplishments were numerous. He will be most remembered, however, for his relationships — with customers, friends, Caterpillar employees, other Cat dealers, and especially, with Yancey Bros. Co. employees. Throughout his retirement, he continued to remind us that, “It's all about the people,” the company said, adding, “Please join us in extending prayers for peace for the family during this time of mourning and prayers of thanksgiving for the blessings we all enjoyed from our long association with Goodloe. We will miss his strength and grace in the face of challenges, his razor sharp intellect, his wit, his wise counsel, and his presence.”

Mr. Yancey is survived by his wife of 61 years, Delores Ann, his three sons, Goodloe IV and his wife Mary Barrett, James, and Allen, and one granddaughter, Savanna.

Funeral services will be at 2 p.m. following the visitation at St. Anne's Episcopal Church.

A private family graveside service will be held at a later date.

In lieu of flowers, a contribution to Georgia Military College in Milledgeville, Ga., or the Delores Ann and Goodloe Yancey Family Housing program at the Shepherd Center, Atlanta, Ga.

Condolences may be expressed at www.mcdonaldandson.com.