A Republican wants to negotiate with a Democrat to have state commuters pay income tax on wages where they live and not where they work. 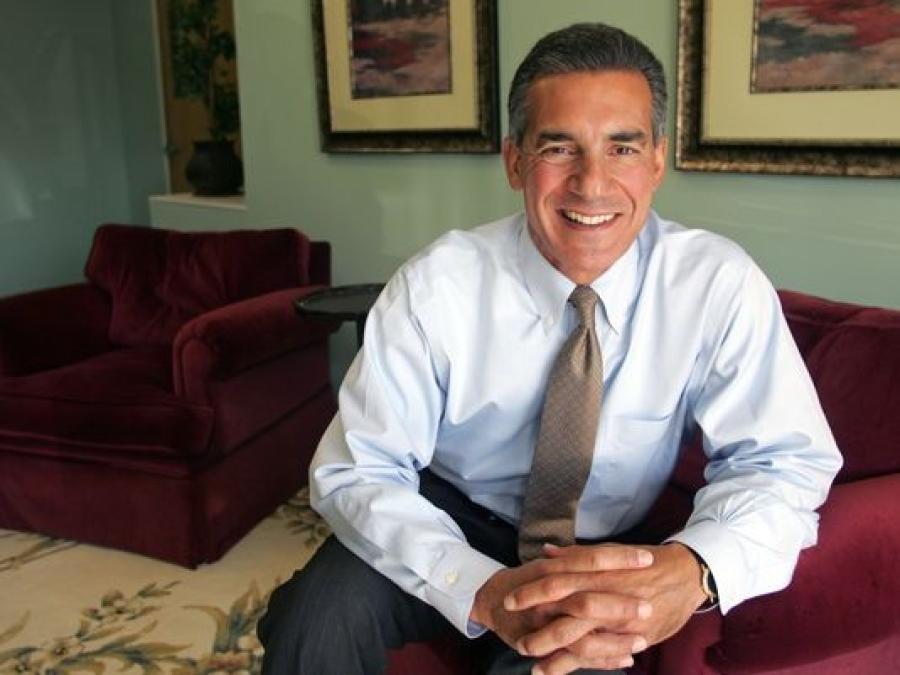 Jack Ciattarelli, a Republican, said he would negotiate with New York Gov. Andrew Cuomo, a Democrat, to have New Jersey commuters pay income tax on wages where they live and not where they work. The extra money would go to replace and repair aging infrastructure.

Ciattarelli said he would work closely with New Jersey's Congressional delegation to make sure the project is included in Trump's proposed $1 trillion infrastructure plan.

His plan also advocated combining New Jersey Transit and the state's transportation and motor vehicle departments under one roof to streamline operations and prioritizing rail repairs over roads and bridges, at least in the short term.

“Hundreds of thousands of New Jersey residents depend on NJ Transit every day to arrive at their job or appointment on time, and to return on schedule and safely home at night,” Ciattarelli said in a statement. “Right now, they have every right to be angry about paying for a service that is completely unreliable and potentially dangerous.”

Ciattarelli, a state assemblyman, is one of five Republican candidates seeking to succeed Republican Gov. Chris Christie, who is term-limited after serving two terms. Six Democrats are vying for their party's nomination.