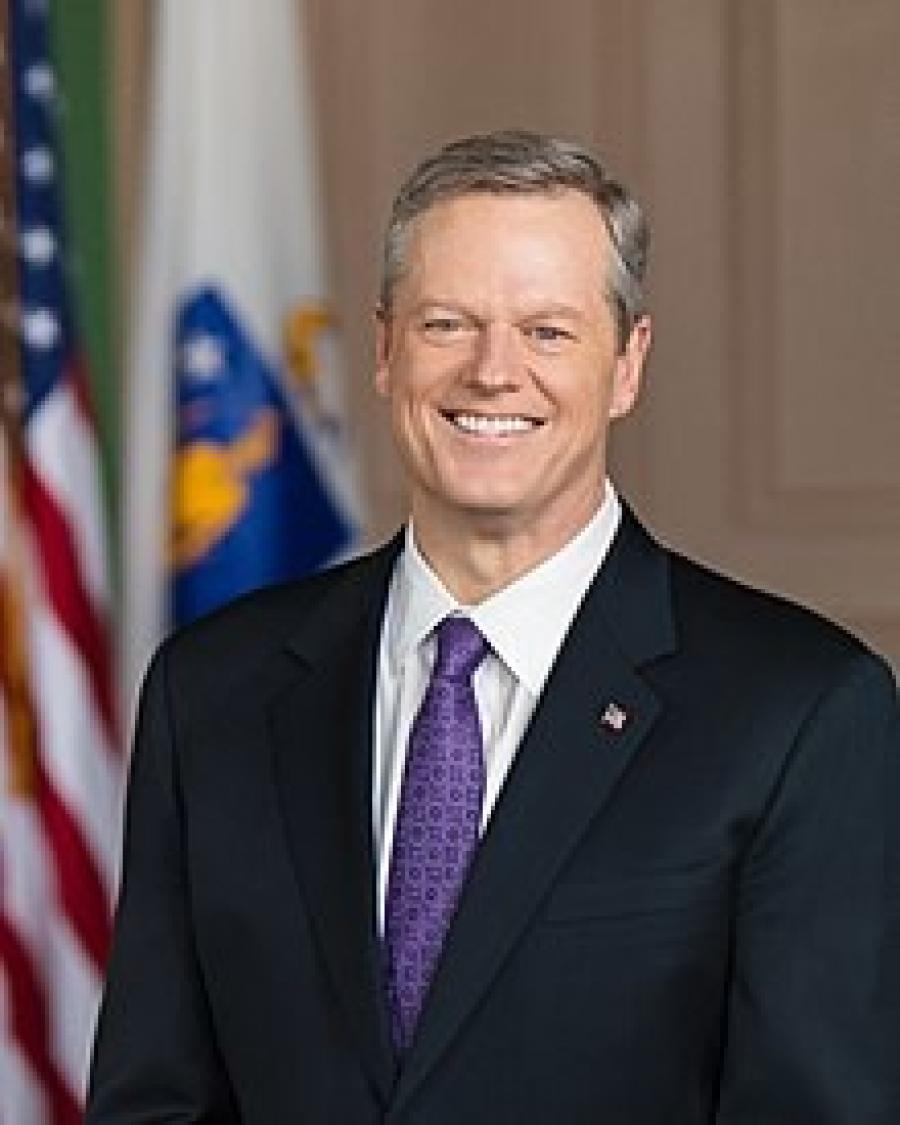 Baker signed the bill on the campus of Westfield State University, which is planning a renovation of Parenzo Hall into a state-of-the-art facility that will house technology-rich classrooms and two new academic centers. The project is part of the Administration's new strategic framework for long-term capital investments in public higher education campuses, which prioritizes projects system-wide to address the deferred maintenance backlog and to support workforce skills needs.

“Westfield State University is one of many examples of how these capital dollars will be put to good use to renovate the campus and provide state-of-the art classrooms and learning spaces for students,” said Baker. “We thank the Legislature for their collaboration to authorize nearly $4 billion in spending to refurbish and improve our schools, hospitals and courthouses across the state.”

“This bond authorization will help support our approach to make the most productive use of taxpayer dollars while addressing the deferred maintenance backlog,” said Lt. Gov. Karyn Polito. “A modernized Parenzo Hall will help prepare a new generation of Westfield students to join the workforce and is an important investment in the region and in the Commonwealth's future overall.”

Parenzo Hall opened in 1956 as the first building on the current Westfield State campus and has not undergone major renovations since. The renovation project is consistent with the Administration's approach to capital investment that emphasizes repairing and modernizing existing assets, while ensuring that spending is always maintained at an affordable level.

“The Baker-Polito administration's consistent approach to capital investing balances the need to maintain and upgrade the Commonwealth's infrastructure with a strong commitment to fiscal responsibility,” Secretary of Administration and Finance Michael J. Heffernan said. “We thank the Legislature for approving the authorization that will get many important projects off the ground and see others through to completion.”

The bond bill authorizes $950 million overall for public higher education investments. The Administration's five-year Capital Investment Plan has budgeted $190 million for capital repairs, renovations and improvements at state universities and community colleges and the University of Massachusetts system in Fiscal Year 2019, including $37.3 million in FY19 for critical repairs at all 29 campuses in the state system and $50 million for significant infrastructure projects to address potential operational and life safety issues.

In addition to the $950 million for higher education projects, authorizations in the bond bill signed today include:

Reforms included in the bill will reduce red tape and expedite repairs by increasing the deferred maintenance delegation limit for the UMass system to $10 million and streamlining procedures for smaller structural mechanical and repair projects at other state agencies. These provisions will reduce project costs and time while providing greater flexibility and efficiency for agencies and campuses.