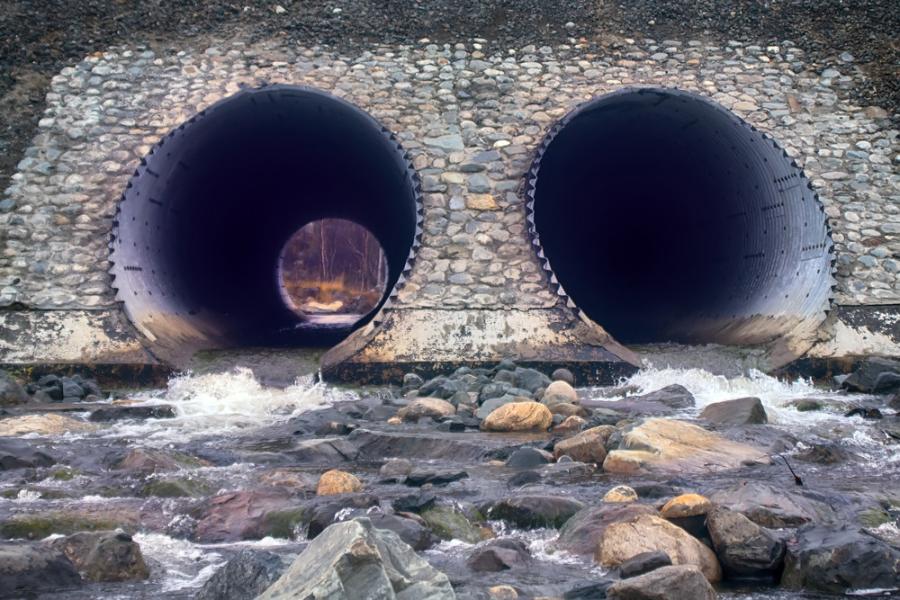 On May 22, 2019, Gov. Jay Inslee ordered the Washington State Department of Transportation to begin the immediate ramp-up of culvert repairs around the state, an urgent and crucial priority for improving fish passage and salmon recovery.

Culverts are pipes that allow streams or water to flow under or across a roadway or railroad. State officials estimate there are approximately 2,000 culverts statewide, however nearly half of them are too small or too damaged and actually impede the ability of salmon and other fish to reach their spawning ground.

In 2001, the U.S. government sued Washington state on behalf of 21 Northwest tribes saying the state is depriving tribes of their fishing rights by failing to ensure adequate fish passage.

A U.S. district court ruled in favor of the tribes in 2013 and ordered the state to replace those 1,000 culverts, and set a deadline of 2030 for about 490 of the highest priority barriers. The U.S. Supreme Court upheld that decision last year. WSDOT estimates it will cost about $3.7 billion to fully meet the court's order.

Inslee proposed a plan in December that established a dedicated funding source that would provide $275 million in the 2019-21 biennium and $700 million per biennium starting in 2021. The funding would allow WSDOT to more than double its current pace of culvert repairs. In addition to meeting the court's order, the culvert repairs are part of the governor's plan to increase Chinook salmon prey for Southern Resident orcas. However, legislators decreased funding for culverts from $108.5 million in 2017-19 to merely $100 million in 2019-21.

"The legislature this year made commendable progress on an incredible number of issues, from climate to education. But their inability to address the billions of dollars needed to fund necessary culvert repairs around the state is unacceptable.

"This is a matter of urgency. And not just because the courts have told us so.

"The fate of our salmon is intrinsically tied to our tribes, our orca, our economy and our very identity.

"That's why I am directing my Department of Transportation to immediately ramp up its culvert repair program and I am using budget flexibility provided by the legislature to increase culvert repair spending to $275 million in the next biennium.

"But this is just a one-time down payment on the multi-billion dollar tab legislators left unpaid.

"Let me be crystal clear: this does not solve the problem. This does not get us off the hook. We need to get this fixed next year. I fully expect legislators to give this issue the serious consideration it deserves when they return next session and deliver an adequate and ongoing funding plan to get this job done."

"I appreciate Governor Inslee's leadership in recognizing the importance of restoring salmon passageways consistent with the court's order. The Legislature needs to get serious about meeting its court-ordered obligation. This announcement is positive news, but much more must be done to address this challenge. Subsequent budgets will require a significantly larger appropriation to remain on track. Additionally, local governments should also make the necessary, significant investments to fix their broken culverts in order to maximize the impact for salmon and the orcas that rely on salmon as a food source."