A broad set of goals will be developed for the site with the engagement of community leaders and residents. 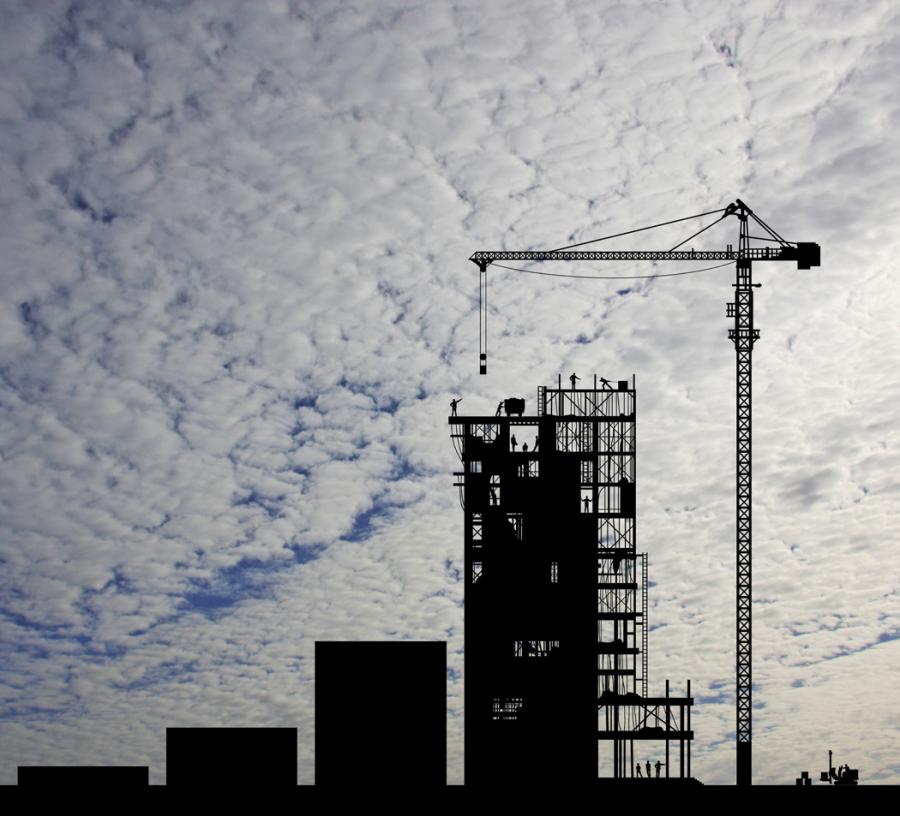 A broad set of goals will be developed for the site with the engagement of community leaders and residents.

As part of the Baker-Polito Administration's “Open for Business” Real Estate Asset Leveraging (REAL) Strategy, Gov. Charlie Baker and Boston Mayor Martin J. Walsh announced a joint state and city venture with Veolia North America to explore the strategic redevelopment of the Massachusetts Department of Transportation's (MassDOT) District 6 Headquarters and Veolia facility in downtown Boston. A broad set of goals will be developed for the site with the engagement of community leaders and residents, which could include economic growth and development, job creation and the addition of more open space and affordable, workforce and transit-oriented housing.

“Identifying prospects to redevelop and repurpose underutilized state property to advance economic growth and affordable housing is a valuable avenue to building stronger communities and opportunities for the people of Massachusetts,” said Gov. Baker. “We look forward to working together with Mayor Walsh, Veolia, the city of Boston and its residents to optimize this land's impact and contribution to the neighborhood and city at large.”

“I thank Governor Baker for his willingness to assess the inventory of state-owned land in the city of Boston and identify parcels that, if developed, could help the city achieve its long-term housing and planning goals,” said Mayor Walsh. “This announcement today is yet another example of how a strong partnership between the city and state can bring tremendous economic development benefits to the people of Boston. I look forward to continuing this work with the Baker administration and members of the community in creating a vision for the development of this site.”

The Commonwealth and city of Boston continue to partner in the development of state-owned land, adding 1,300 units of housing (1/3 of which are affordable), and nearly 500,000 gross sq. ft. (46,451 sq m) of commercial space over the last five years. An additional 3,500 housing units and 2.5 million gross sq. ft. (232,258 sq m) of commercial space are in the project pipeline, which both the state and city are committed to advancing expedited construction, permitting and coordination. Both are collaborating to develop the next round of projects for the pipeline, that in addition to the MassDOT building, includes the development of a jointly-owned property in Lower Roxbury, MBTA-owned parcels in Jamaica Plain and an under-utilized MBTA parking lot near the Mattapan T stop.

MassDOT's District 6 headquarters will be relocated or replaced and a scaled-down version of Veolia North America's steam plant will be included as part of the redevelopment.

“This location is ideal for transit-oriented redevelopment and we look forward to the community process which will help determine how the property will be used in the future,” said Stephanie Pollack, MassDOT secretary and CEO. “We know the site can be put to better uses which will enhance the vitality of the surrounding neighborhood and spur economic growth in the adjacent business district while generating own-source revenue that MassDOT can reinvest in our transportation system.”

The administration announced the “Open for Business” Real Estate Asset Leveraging (REAL) Strategy in October, which identifies unused or underutilized Commonwealth properties for redevelopment for affordable or market-rate housing, job creation, reduction in government expenses, increased revenue for the Commonwealth as well as local communities, capital investment in state properties, and open recreational space. Over 40 near-term opportunities throughout Massachusetts and across state agencies and authorities were first highlighted for public-private partnerships, of which seven are currently under agreement.