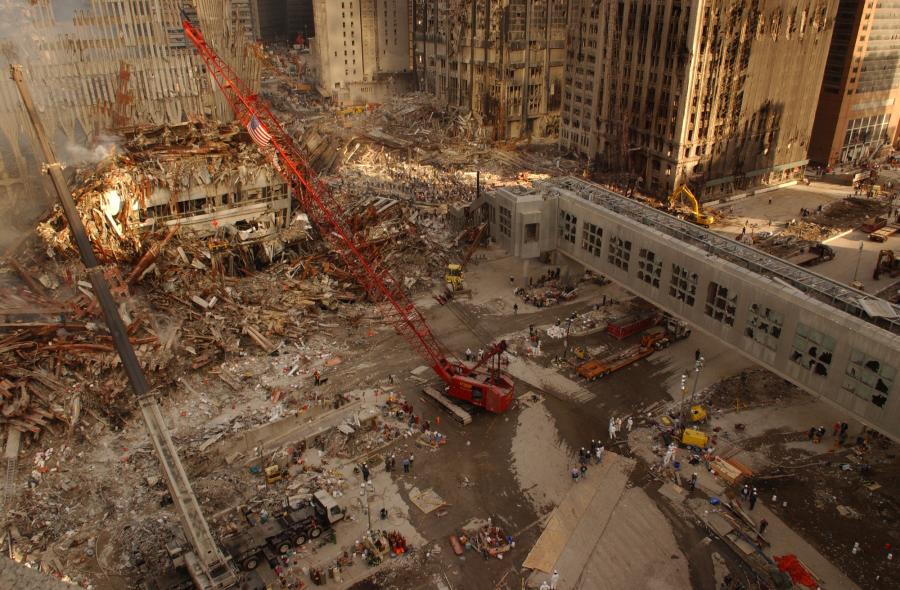 NEW YORK (AP) _ A onetime Sept. 11 World Trade Center cleanup volunteer who faces possible deportation over a 1990 drug conviction but was pardoned by the governor was freed from immigration detention on Wednesday.

Carlos Cardona was released from custody and will be required to check in periodically pending the outcome of his immigration case, a spokeswoman for U.S. Immigration and Customs Enforcement said.

Cardona entered the U.S. illegally in 1986 from Colombia and was convicted in 1990 of attempted criminal sale of a controlled substance.

Cardona, a co-owner of a construction business in Queens, helped clear out rubble at the trade center after the 2001 terrorist attacks. He had been detained since February at the Hudson Correctional Facility in Kearny, New Jersey.

New York Gov. Andrew Cuomo pardoned Cardona last week, saying if Cardona is deported he might not be able to receive health treatments he needs for ailments he suffers after working in the Sept. 11 recovery effort.

The Democratic governor called Cardona's release &#8220an important step toward upholding the principles of fairness and equality on which this state was built.”

“While Mr. Cardona is no longer in custody, the federal government should complete its review of his case without delay and let Mr. Cardona move on with his life,” Cuomo said.

An attorney for Cardona, Rajesh Barua, confirmed the release and said “he was currently in the process of getting him a green card.”