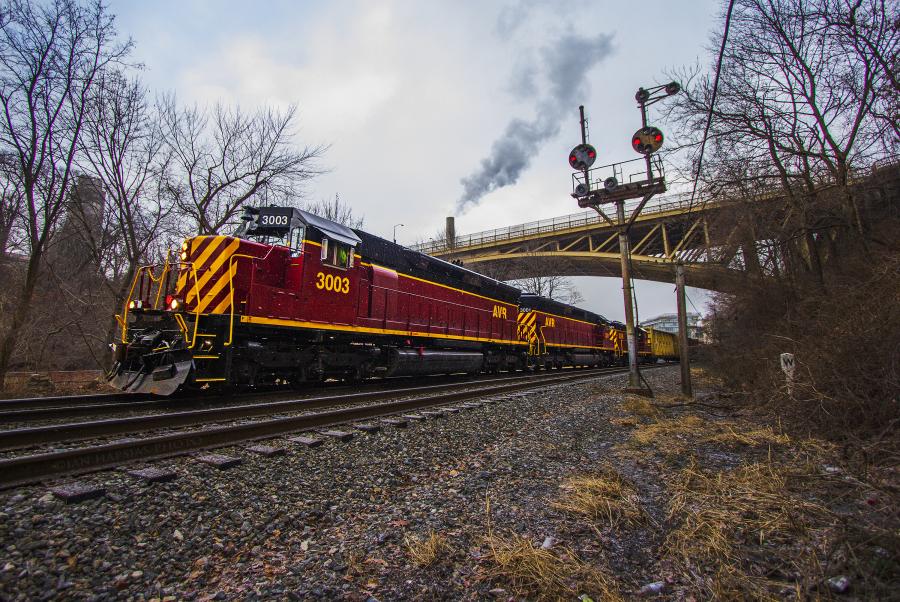 “Keeping our extensive rail freight system in good shape is a common-sense way to ensure a sound foundation for the state's economy,” said Wolf. “Pennsylvania is ranked first when it comes to operating railroads, and we are committed to working with this vital industry to serve the state's business community and keep our job picture bright.”

Following is a county-by-county list of approved rail freight projects:

• Lehigh Railway LLC — $244,125 to install a turnout on an existing siding at the Rock Station fracking sand facility.

• Redevelopment Authority of Luzerne County — $175,000 for repairs to seven bridges including tie alignment and replacement, tree removal and walkway replacement.

• Delaware-Lackawanna Railroad Co. — $639,249 to replace bridge timbers and back wall ties on the two Carbondale Main bridges and repair spalling and cracking on a bridge on the Pocono Mainline.

• Kasgro Rail Corp. — $344,347 to replace and strengthen yard track at the company's manufacturing and repair facility.

• New Castle Industrial Railroad — $266,952 to realign and rehabilitate less than 1 mi. of track including new ties, plates and two switches.

• SEDA-COG Joint Rail Authority — $145,021 to rehabilitate less than 1 mi. of the West Park track including ditching and drainage.

• Philadelphia Regional Port Authority — $609,161 to rehabilitate the rail approaching and alongside the Tioga III warehouse at the Tioga Marine Terminal.