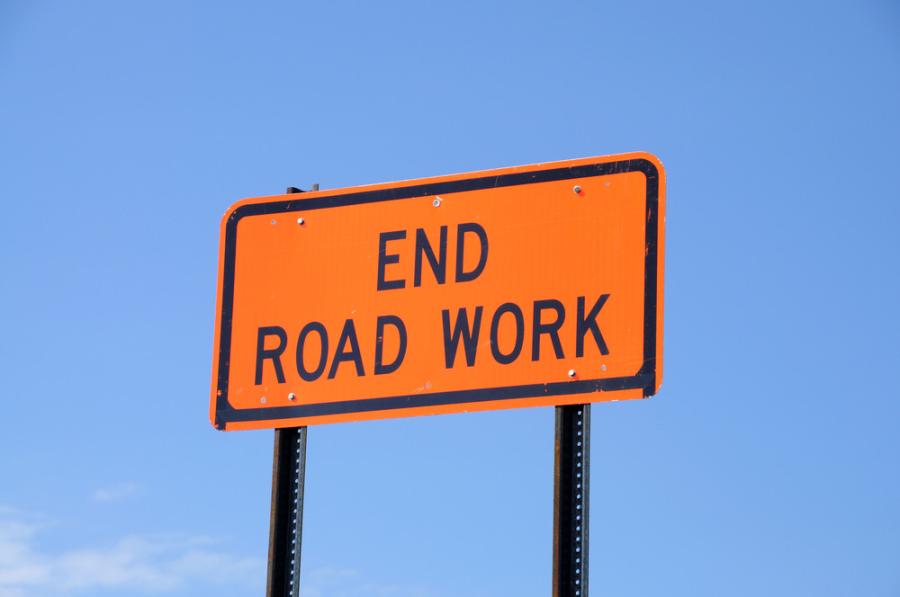 SALT LAKE CITY (AP) A group of rural counties in Utah has suspended a highway construction project that would run through the Book Cliffs in Grand County.

The group — called the Seven County Infrastructure Coalition — unanimously voted to halt the project because of opposition from residents who live in the county where the highway would be built, KUER-FM reported.

The current proposal would run through East Canyon and would connect tourist destinations in eastern Utah, including Dinosaur National Monument and Arches National Park.

Coalition Executive Director Mike McKee said he felt the road was a valuable connection to the south and down into Grand County. However, most county residents said the project would be a waste of money since it only shortens the trip from Vernal to Moab by a few minutes and would negatively impact the animals living in the area.

County Commission Chair Mary McGann said it is likely the project was suspended because the coalition couldn't secure right-of-way for the road, despite citing opposition as the reason.

The road would primarily run through public land managed by the Bureau of Land Management and a privately owned ranch. Ranch owners Lee and Debby Elmgreen said the highway would run right next to their home and sent a letter to the land management department asking it to reject the coalition's right-of-way application.

Department officials said that the coalition withdrew its application shortly after.