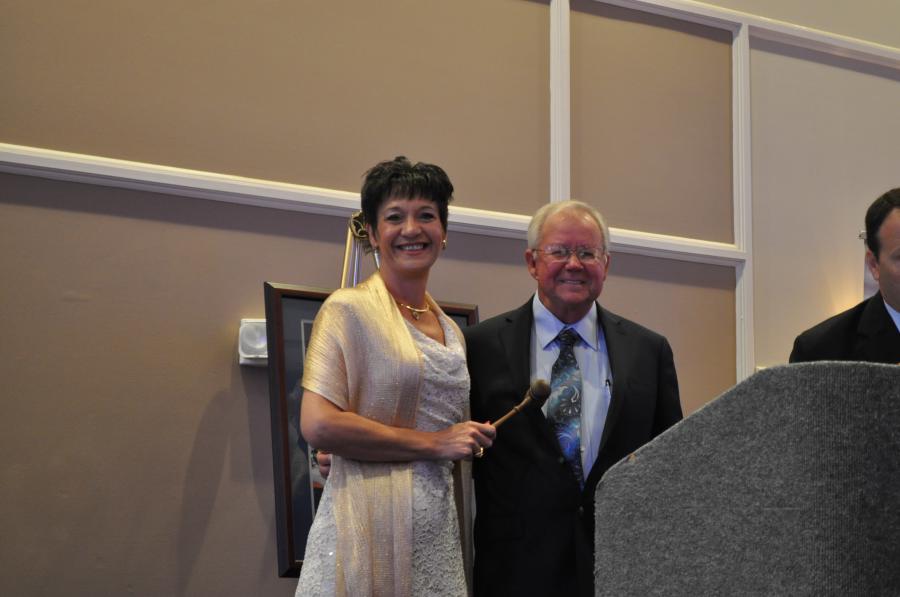 LaKay Enterprises Inc. is based in Warner Robins, Ga. Crump is the owner and CEO of LaKay Enterprises Inc., which was founded in 1996. LaKay has grown into a 15-employee company from its humble beginnings of a one-backhoe, one-employee operation. The company has expanded to include all phases of construction from clearing to the final grassing to a complete turnkey project with a specialization in installation and rehab of water mains, installation of storm sewer for highway construction and installation of curbs and sidewalks.

Crump also will serve with newly elected officers and directors.

For a complete listing, visit www.guca.com.