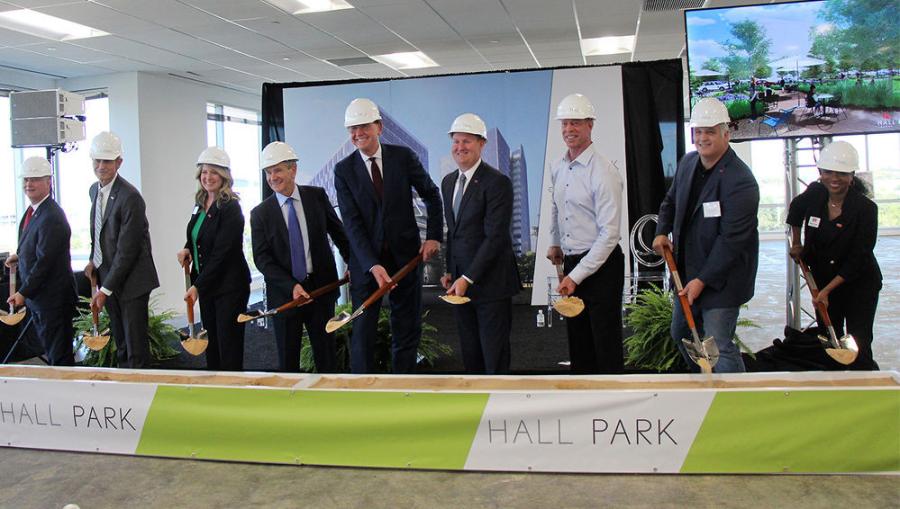 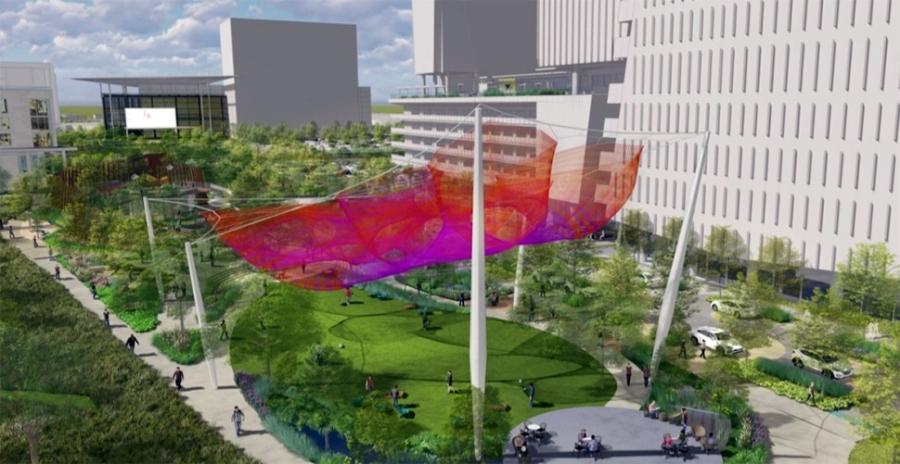 Construction on the expansion is slated to begin in the fall of 2023, reported Local Profile, a Frisco community magazine.

Like Texas itself, everything about the HALL Park expansion is big and bold, judging by the numbers: 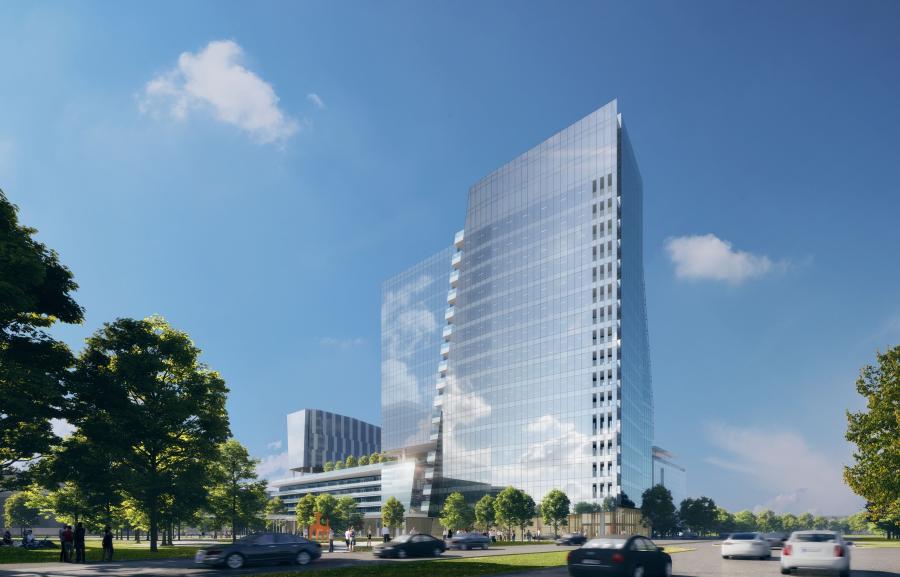 The 110,000-sq.-ft. full-service hotel component of the project, drawn up by Dallas' Merriman Anderson Architects, will have a large indoor and outdoor event space, including a 3,000-sq.-ft. ballroom; an outdoor swimming pool; gardens; a fitness center; chef-driven restaurant and bar; and an expansive patio overlooking the new park.

Nearby, the 331,529-sq.-ft. residential tower will offer one- and two-bedroom residences with a collection of eight penthouse suites, alongside shared amenities including a swimming pool, fitness center, outdoor grilling areas, and a yoga and meditation studio. Its designer is WDG Architecture in Dallas.

HALL Park's new executive suites will be available as either studio, or one- and two-bedroom configurations for remote workers, business travelers and newly relocated employees. The community will be located between the planned office tower and hotel.

Ten restaurants in the business park's food hall will give patrons a choice of varied menus. They will be able to enjoy their meals in either an indoor dining area or on a large outdoor patio.

OJB Landscape Architecture designed the community park, which the City of Frisco will own, and the Communities Foundation of Texas will manage.

REBusiness Online reported that additional plans for HALL Park's expansion include a performing arts center built through a public-private partnership between HALL Group, the City of Frisco and Frisco ISD. The project is targeting Fitwell and LEED certification. 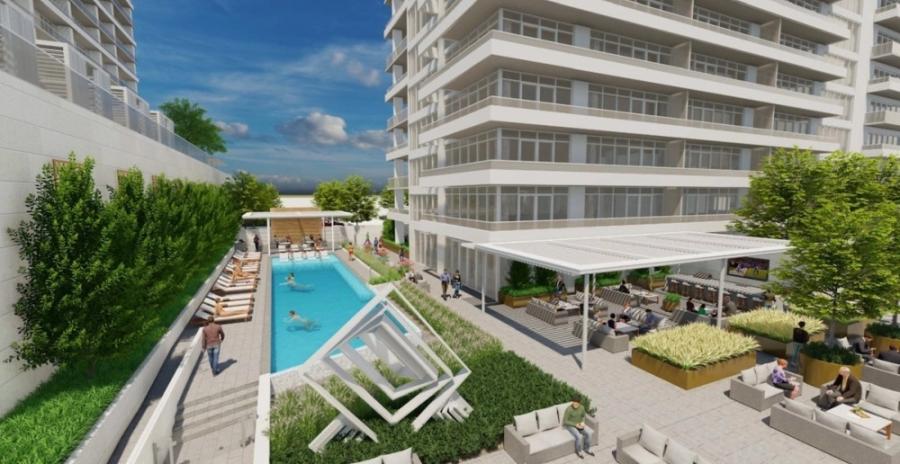 "Since we opened our first office building in 1998 to the completion of this new masterplan, we will have been developing at HALL Park for over 40 years," Craig Hall, founder, and chair of HALL Group, said in a news release last fall. "The new masterplan will showcase some of the most progressive wellness technologies and sustainability practices available today, along with thoughtful spaces for community engagement, including the park and future performing arts center.

"Frisco has been a great community for us to be a part of and we are excited to give back and be a part of its bright future." CEG