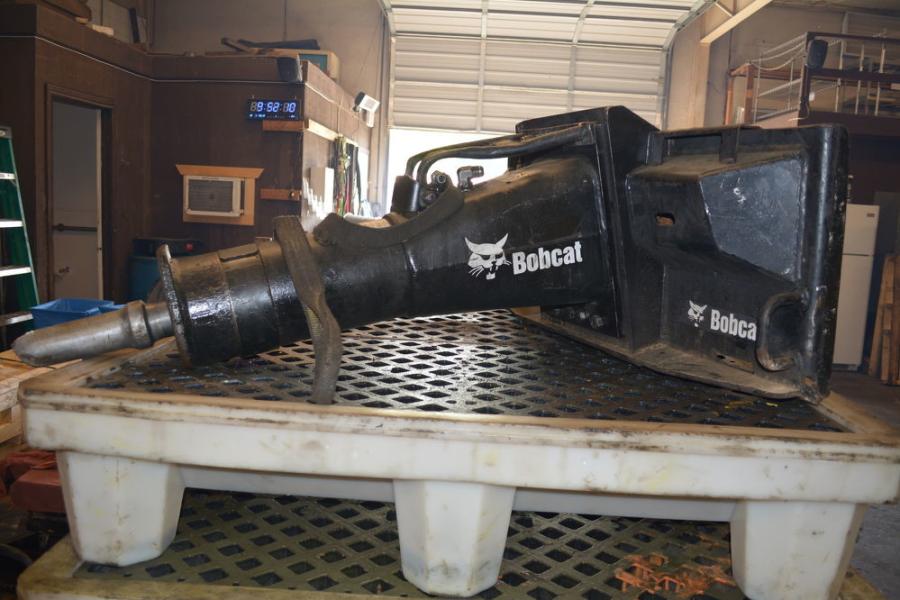 A Bobcat breaker attachment awaits a rebuild at Hammers, Etc. in Arlington, Texas.

Sometimes success in business comes after many years; other times it can happen quickly. Alejandro Miranda is definitely in the latter category — in just two short years, he has made a highly successful name for himself and his business, Hammers, Etc.

Born in Costa Rica, Miranda moved to the United States with his mother and stepfather at age 12. His stepfather had been in the breaker business, working for various national companies, for years. Alejandro stepfather's connection in the field allowed him to gain valuable mentoring from many industry professionals and even formal training from Stanley, Montabert and Paladin.

When the time came for Alejandro to think about a career, he and his stepfather saw an unmet need in the breaker repair field because they both observed contractors and rental companies unable to get quality and timely repair on breakers when they went down.

The two of them went out and bought a bunch of hammers and a business was born. 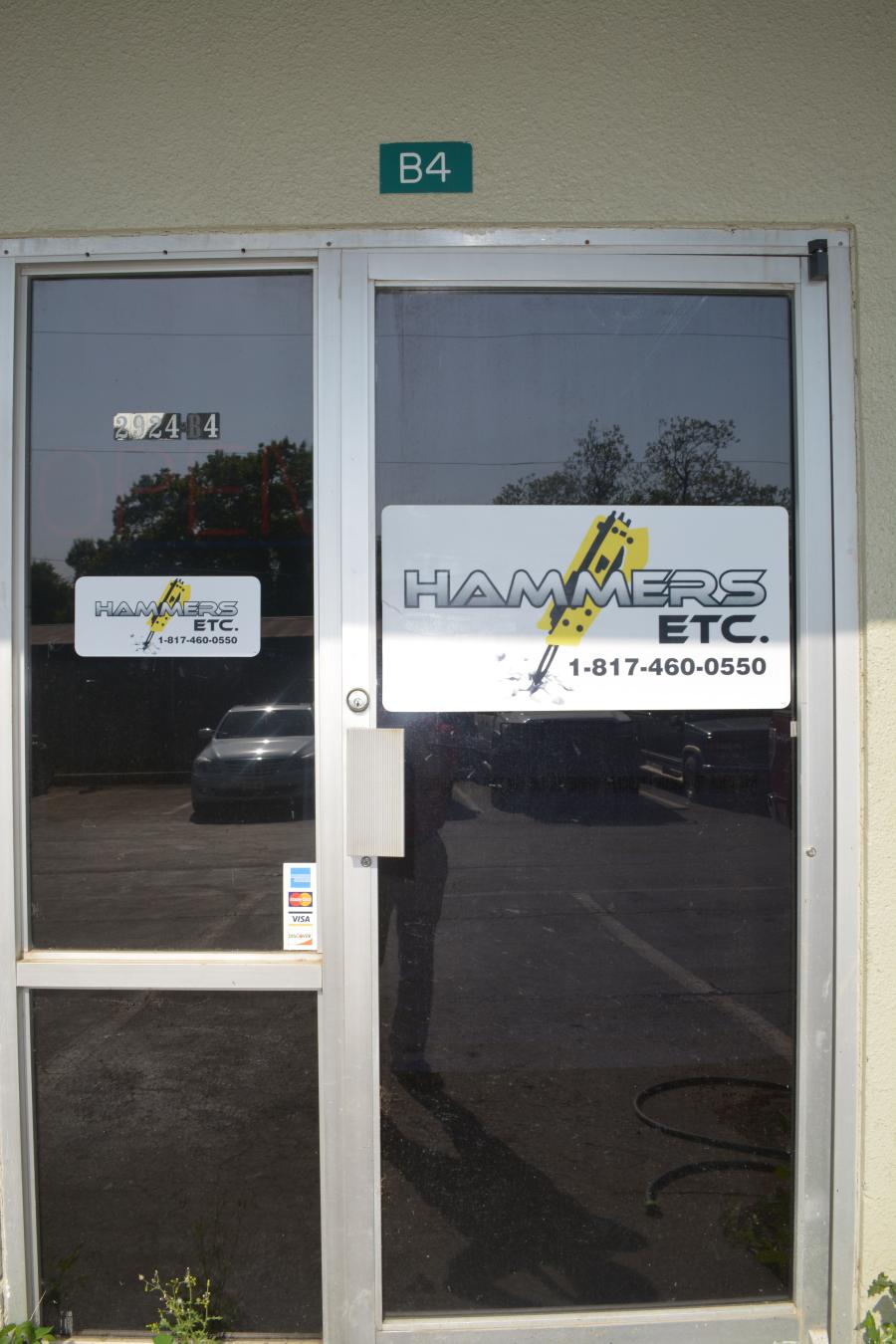 “It was a Kent F27 5000-lb. breaker,” he said. “The contractor took it to a shop and they told him it could not be fixed. He was amazed that we had his breaker back to like new condition in very little time.”

It is all about putting yourself in the customer's shoes, Miranda said. “Recently, we had a customer call after hours in need of repair on a hammer. We actually gave him a replacement breaker to use while we fixed his. Needless to say, that customer is now a lifetime customer. It looks like we have found a niche. We are all about getting the customer back up and running when their hammer goes down.”

Contractors have appreciated that level of commitment by Hammers, Etc. to reducing downtime, but so have rental companies that need to keep their equipment running and rent-ready for the customer.

Frank Geiger, manager of the Fort Worth branch for Blue Line, said, “Their customer service is out of this world. Their knowledge of breakers is second to none.”

“They are reputable, straight forward, and honest,” he said. “They only repair what is necessary. We have sent them hammers that we thought needed to be rebuilt only to be told they were out of adjustment. They have saved us a lot of money. They use quality parts. We've never had a recall.” 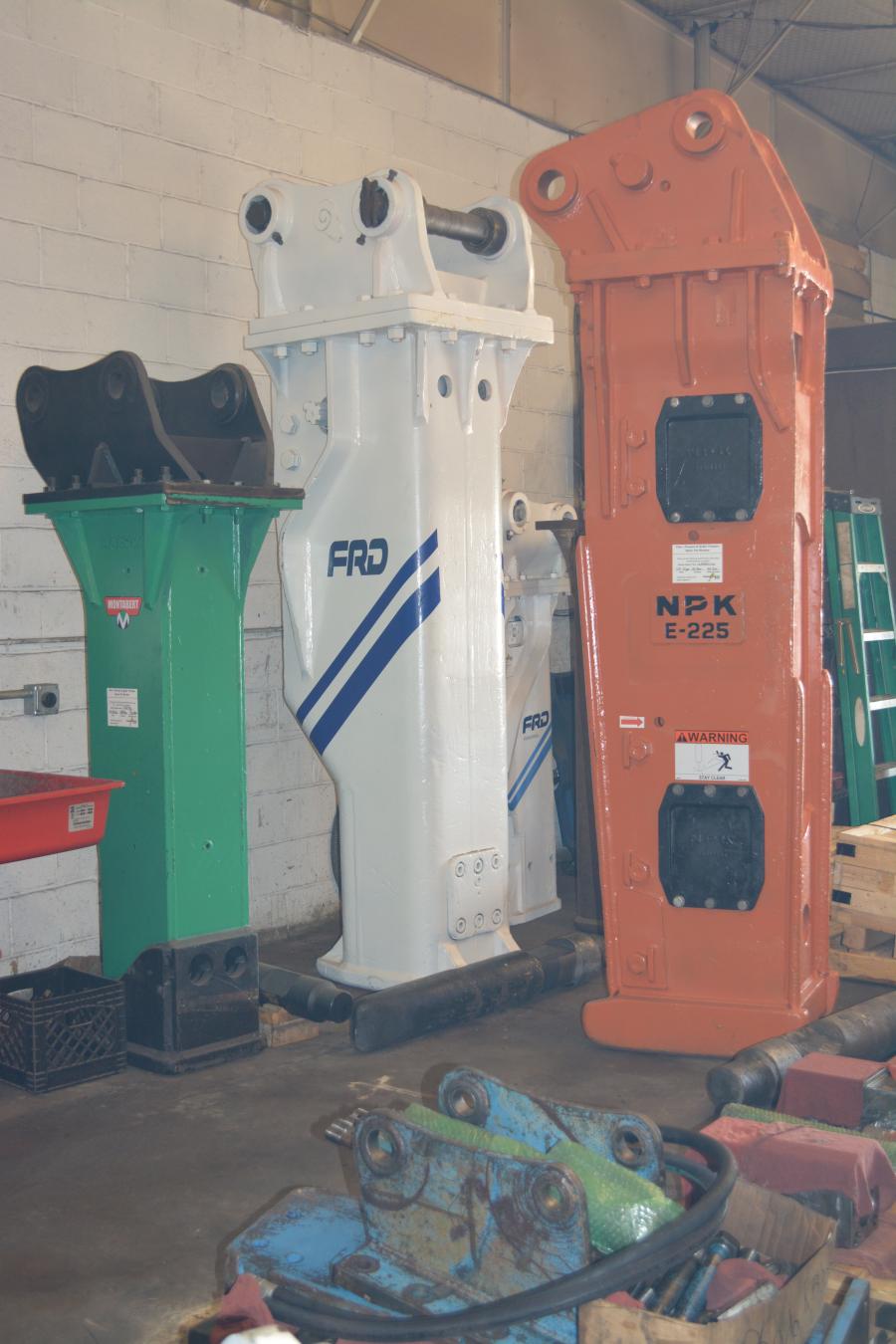 Hammers, Etc. works on all manufacturers' breakers, all sizes and both oil- and nitrogen-fired units.

The company also buys, rebuilds and sells breakers. One recent job had the company take in two 12,000-lb. breakers from a demolition company that was going out of business. Both will soon be available for resale.

Most contractors call Hammers, Etc. when the breaker just won't hit, or when they observe oil leaking and a reduction in power. Rebuild time can be as little as 15 hours or so on a skid steer breaker, and much longer for larger excavator attachments. All units are returned to the owner freshly painted and looking like new. “I believe a properly rebuilt breaker is as good as a new breaker,” Miranda said.

Once the breaker is repaired, Miranda maintains his job is not over.

“We educate our customers on the proper use of a hammer to extend its life and minimize future repairs,” he said. “They really appreciate that aspect of what we bring to the table. It is important to us to be trusted.”

Today, the young company employs five people and rebuilds as many as 10 breakers per month.

The future continues to look bright for Hammers, Etc. Plans include hiring more technicians, expanding the company's parts department, offering the region's best selection of rebuilt used breakers for sale and continuing to be a “customer focused business,” according to Miranda. All of this will require a larger facility, which is currently in the planning stages.

Hammers, Etc. sells and services hydraulic breakers from its facility in Arlington, Texas. While the company primarily services breakers in Texas and the surrounding geographic region, it also has serviced breakers from Missouri, California, Tennessee, as well Louisiana and Oklahoma. Hammers, Etc. works closely with a third-party freight company called World Wide Express to provide low-cost shipping charges and generally receives hammers in one-to-four business days, depending on where the hammer is being shipped from. Rebuilt breakers for sale can be shipped anywhere in the United States. 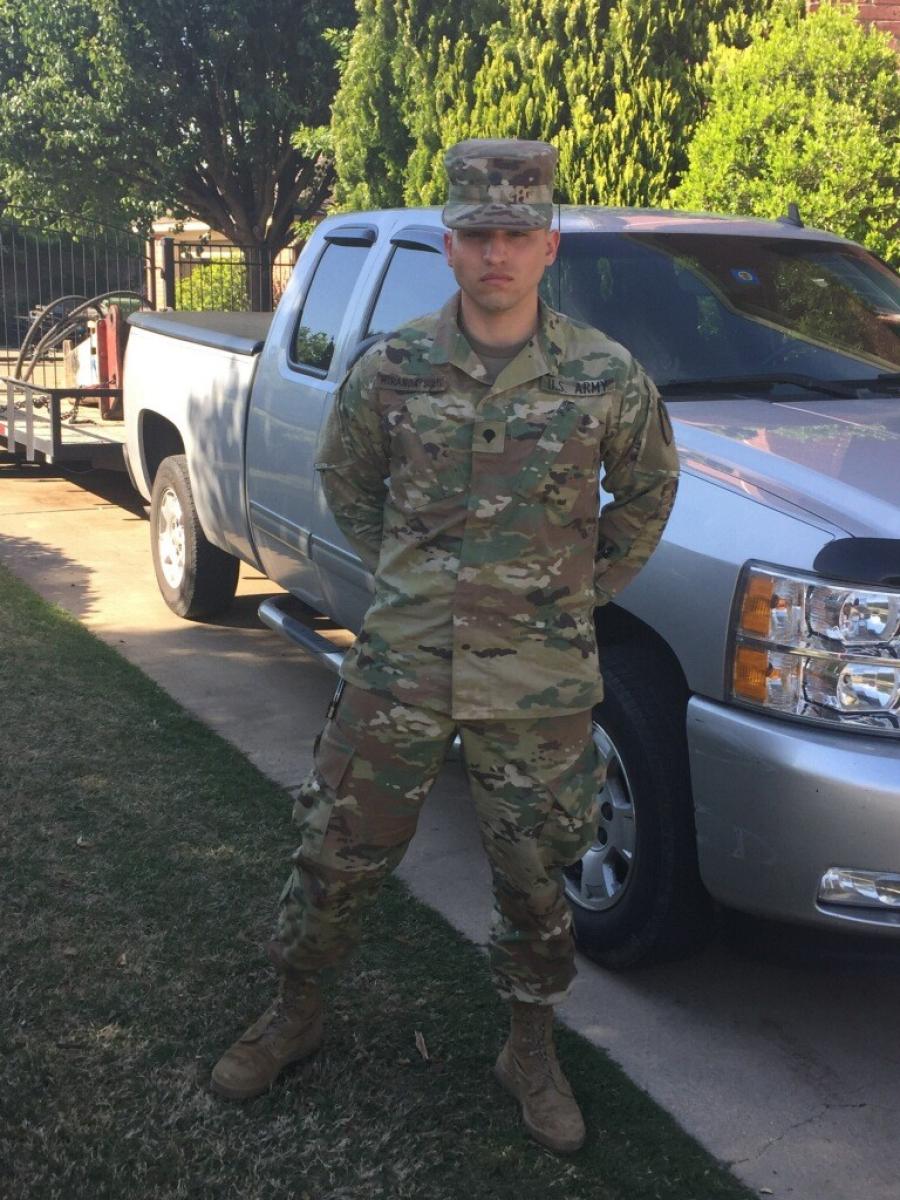 Serving His Country — and His Customers

Alejandro Miranda joined the U.S. Army in April 2015 during his senior year of high school because he wanted to give back to the country that he felt had helped him and provided him with so many opportunities.

Miranda did his basic training from August to November 2015. During this time, Hurricane Joaquin had hit the East Coast and Ft. Jackson where he was doing his training. After that, he went to A.I.T. in Ft. Lee for his MOS. After he came back, he started drilling in a unit named 363 Bravo Company and during this time, he started his business, Hammers, Etc.

When Hurricane Harvey hit southeast Texas, Miranda had been on a state deployment and his mission at that time was to assist with search and rescue with local authorities.

Miranda is a specialist E-4 and continues to serve the United States while leading Hammers, Etc.