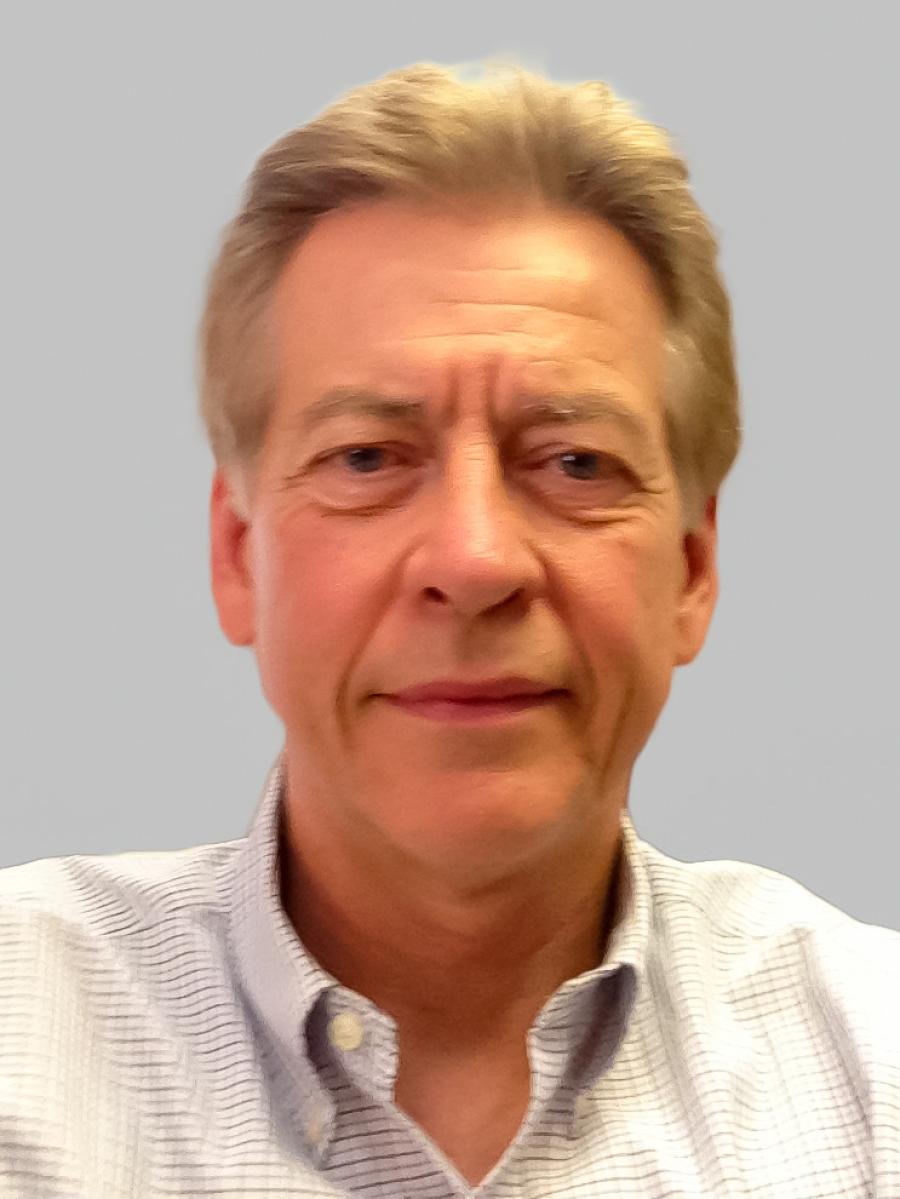 H&R Construction Parts & Equipment Inc. (H&R) announced the passing of one of its founders, Stephen D. Hansen, who passed away on June 11, 2022, at the age of 69 years old.

"We are saddened by the passing of one of H&R's founders, Steve Hansen," said Nick Ecker, general manager of the construction division of All States Ag Parts.

"Steve worked hard to grow the company into one of the premier heavy equipment dismantlers in North America. H&R has always had an impeccable and well-deserved reputation in the industry in large part because of the work Steve put into the company, and we are proud to build upon the legacy he left us."

Patrick Kelly, the purchasing manager at H&R, added: "Steve was so well-respected for being an innovator in the industry, his commitment to continual improvement, and his loyalty to his employees. He will be deeply missed."

Mr. Hansen was an icon in the industry, growing H&R from a small four-person company in Buffalo, N.Y., operating out of a small warehouse in 1984, to one of the largest heavy equipment dismantlers in the country.

During his time at the helm, Mr. Hansen oversaw a radical change in the H&R business model that was so successful many other companies in the industry quickly followed suit. He acquired three companies during his tenure as CEO, employed more than 70 people, added a new aftermarket product line, and dismantled over four thousand machines.

Mr. Hansen also was a founding member of the Used Parts Network, which brought together other industry members and helped develop the industry into what it is today.