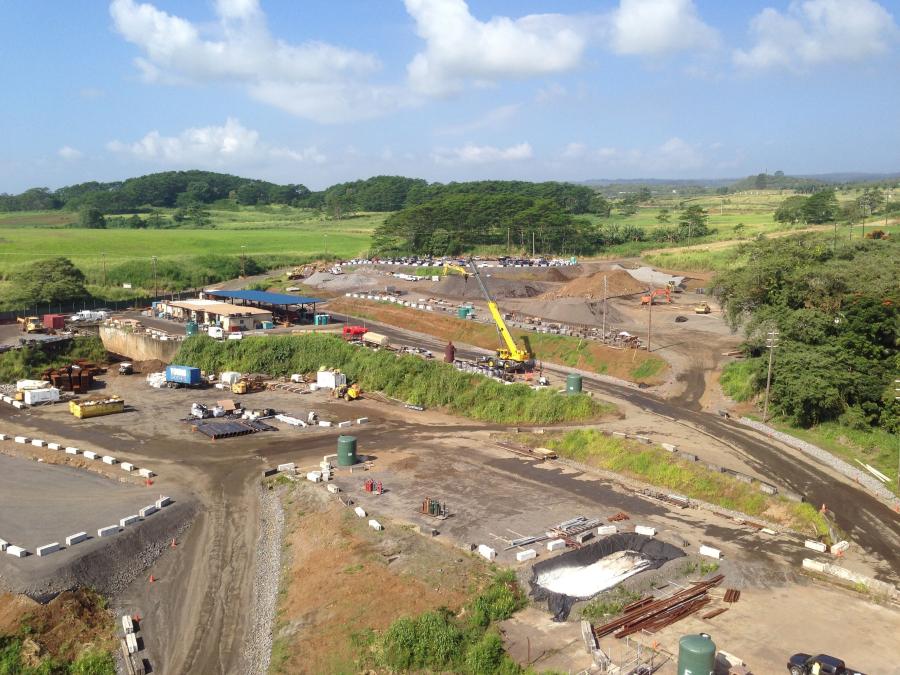 According to Jenny Johnson, one of the main investors, the $250 million project has “definitely had its ups and downs,” West Hawaii Today reported.


Construction is under way at Hu Honua Bioenergy's power plant near Pepeekeo, Hawaii. According to Jenny Johnson, one of the main investors, the $250 million project has “definitely had its ups and downs,” West Hawaii Today reported.

Construction for the power plant, which had been contracted with Hawaii Electric Light Co., was supposed to be complete in January 2016 at the old Hilo Coast Processing Co. site. However, it faced a series of hurdles: First there was a contractor dispute, and then Hawaii Electric Light Co. terminated its agreement with the plant last February due to “missed deadlines,” West Hawaii Today reported. The path to the project's completion looked clear after a settlement agreement and a PPA approval from Hawaii's Public Utilities Commission (PUC) last month, but not quite.

On Aug. 28, Life of the Land, an environmental group, appealed the PUC's approval, citing the commission's lack of consideration to the project's environmental impact. But Mitch Honeywell, the project's director said the site will have substantial pollution control.

“There's no comparison to what was here before,” Honeywell said.

Controls will include add-on structures, such as scrubbers and a bag house to control emission and collect ash, and four emission control systems, West Hawaii Today reported. According to Honeywell, construction is between 20 and 25 percent complete.

Harold Robinson, president to Hu Honua's parent company, Island Energy, said he is striving to complete the project, which was restarted last month, by December 2018 due to a tax credit deadline. Robinson also said that at its busiest, he expects the project will employ 250 construction workers, West Hawaii Today reported.