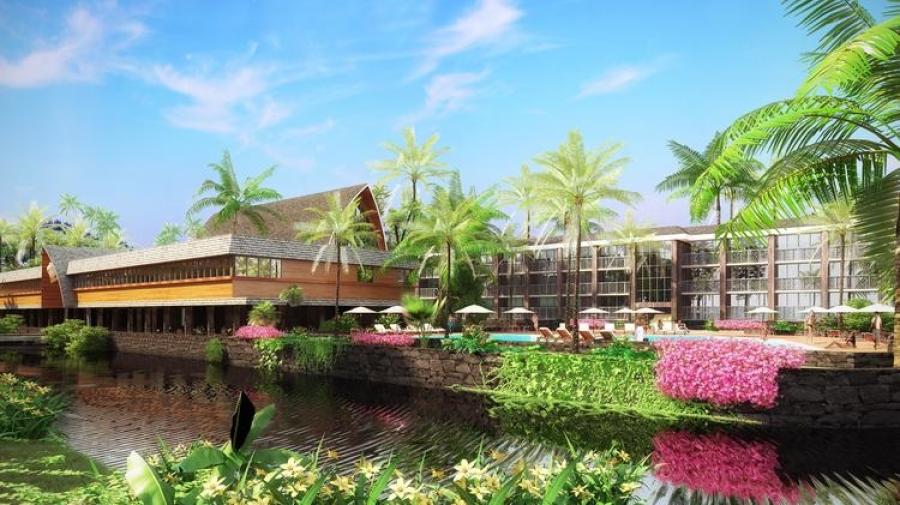 Artist rendering of the Coco Palms hotel after renovations. Courtesy of Agor Architects.

Owners of the iconic Coco Palms resort on Kauai are working to remove residents who they said have been living on the property illegally.

A $3.5 million partial demolition of the resort is under way as part of a $175 million renovation that is expected to start this spring, The Garden Island reported.

Noa Mau-Espirito, who said he is a descendant of King Kaumualii, has been living on 17 acres of land on the Wailua property along with about 25 of his family members. He said they have a royal patent to stay at the site and are not trespassers.

“We're landowners. We have title to the land. We're not camping,” Mau-Espirito said. “Our goal is to get all the families who have royal patents in Wailua back on their land.”

But Coco Palms co-owner Tyler Greene disagrees. He said the resort has been working with authorities to remove squatters and he is hoping for a “smooth transition” as the construction phase gets ready to start.

Greene and his business partner, Chad Waters, have been trying to restore Coco Palms since 2012. The resort, which was featured in the 1961 Elvis Presley movie “Blue Hawaii,” was destroyed by a hurricane in 1992.

“We feel that Coco Palms will support healthy and vibrant activity for both the residents and visitors and hope the community feels the same way,” Greene said in a statement.

According to a county spokeswoman, the most recent trespass complaints at the resort were reported to the Kauai Police Department on March 11 and Feb. 11. Mau-Espirito, who said his family has been trying “to live self-sustainably” on the land, confirmed the group has encountered police on several occasions.

Prosecuting Attorney Justin Kollar said his office is working with police to monitor the situation.—AP 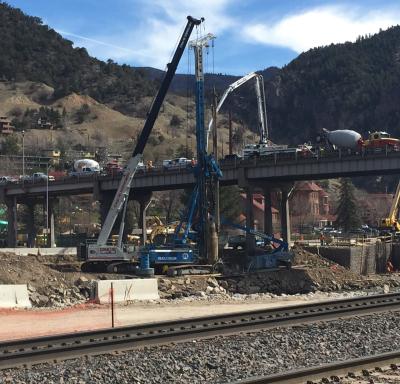