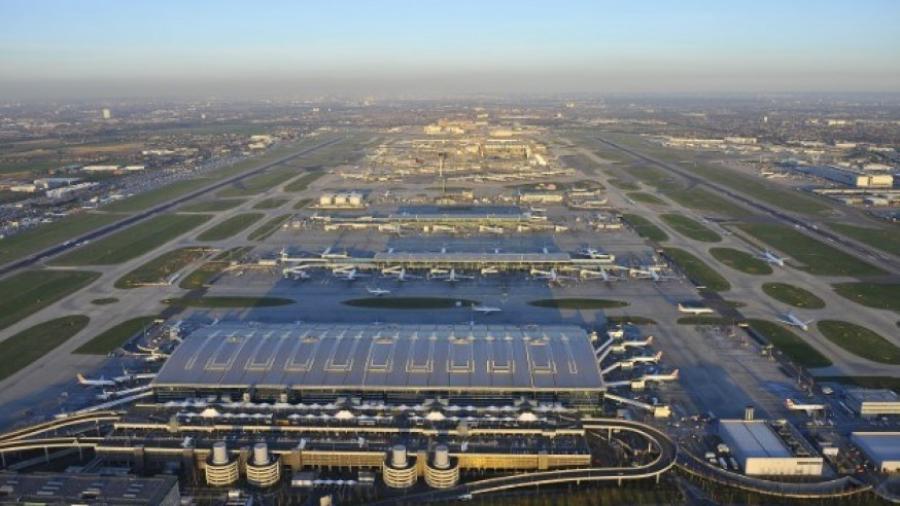 A controversial decision by British lawmakers could pave the way to make London's Heathrow Airport the biggest in the world.

Construction of a third runway, which would extend over the country's busiest freeway, was approved in a parliamentary vote that followed decades of debate over how to expand the UK's capacity for air traffic.

As a result of the vote, passenger capacity at Heathrow could jump from nearly 80 million annual passengers to 110 million by 2030, making it, by current statistics, the world's biggest in terms of traffic, according to CNN.

With passage, lawmakers hope the expansion will counter any economic fallout from the country's “Brexit” from the European Union.

Strong resistance to Heathrow's expansion is likely to continue, however.

Opponents have claimed that increasing the airport's size and bringing in more air traffic over a heavily populated area will adversely impact area residents, as well as harm the environment. Hundreds of homes would be razed to make the expansion possible.

The UK's Labour party said it would halt the expansion if it came into power, the BBC reported.

Vocal opponent Boris Johnson, the UK's foreign minister, once said he would “lie down in front of the bulldozers” to stop a third runway being built; he missed the parliamentary vote because he was out of the country.

If construction work to expand Heathrow begins, the 14.3 billion pound ($20 billion) plan is to build a third runway northwest of and parallel to the existing two east-west strips.

The new airstrip would cross over the M25 motorway, London's busy and regularly congested outer ring road. Approximately 750 homes in the villages of Longford, Sipson and Harmondsworth could be demolished to make way.

Heathrow is currently the world's seventh busiest airport in terms of passenger numbers, with 78 million in 2017.

Topping the list is Hartsfield-Jackson Atlanta with 104 million, then: