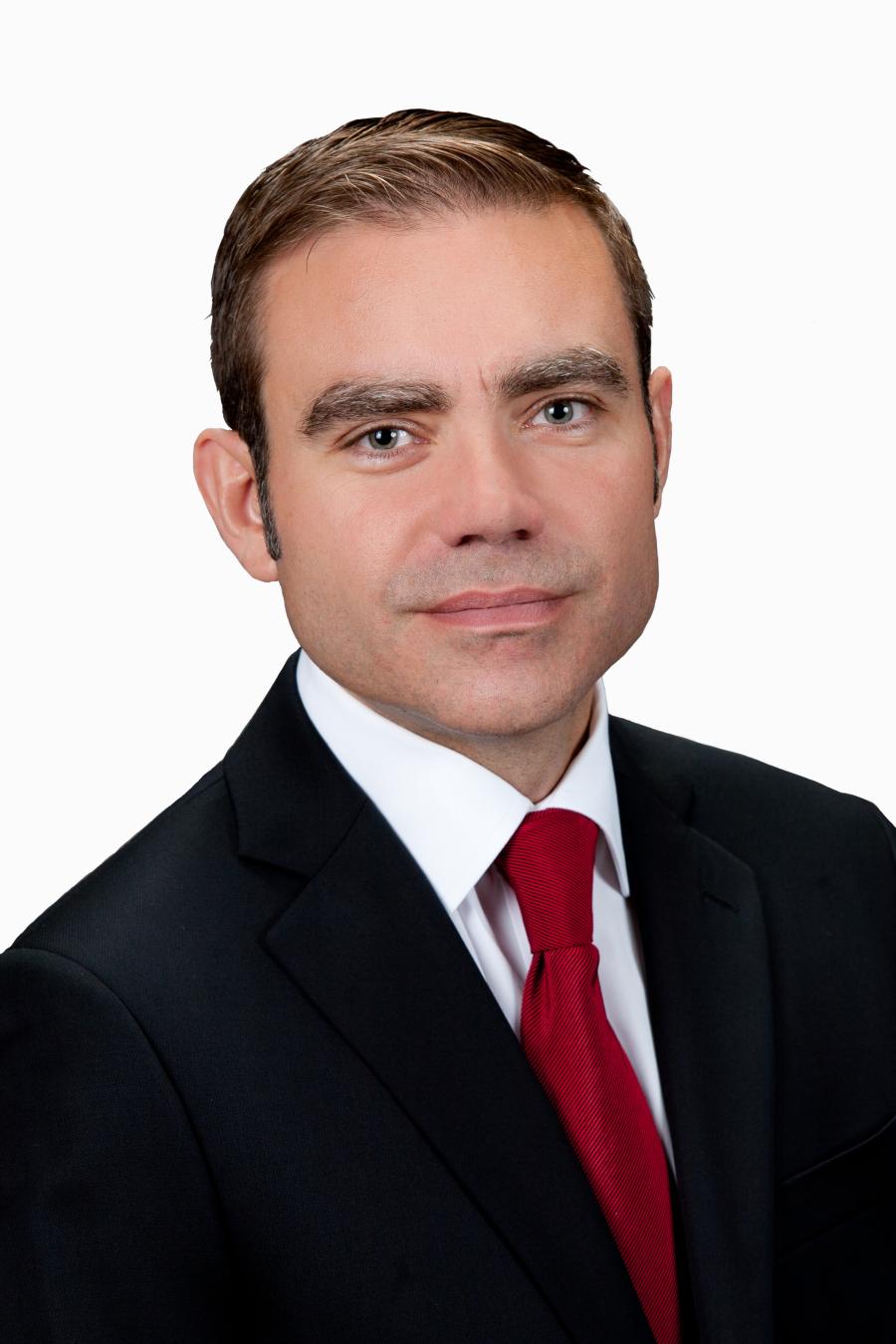 Hervé Mallet was named president and CEO of McInnis Cement.

McInnis Cement announced the appointment of Hervé Mallet as president and chief executive officer. The company is in the last months of its construction phase and will begin its commercial operations in the spring of 2017.

This appointment is the result of an international recruitment that began late last summer. With an outstanding track record in the industrial sector, Mallet has considerable experience in sales, marketing and operations. He was until recently executive vice-president – North America of Dynacast, a manufacturing company with 23 plants and 6,000 employees worldwide. As such, he oversaw eight production facilities in North America, delivering performances two times greater than the industry average, according to the company.

Throughout his career, Mallet has overseen acquisitions and integrations as well as turnarounds of plants and businesses. He is recognized for delivering solid operational and financial results, and for the performance of his sales teams.

"I am very pleased to join a company that is creating a world-class cement company, built on innovation and the strength of a strong and experienced cement team. I share with the company shareholders their vision of making McInnis an environmental and sustainable development leader in the industry, as well as an industry leader in customer service. I hope to position McInnis as a key company in the Gaspé area, but also as an important contributor to Quebec's economic vitality, as it enters North American markets in the coming months," said Mallet.

Gaétan Vézina becomes vice-president, cement and sustainable development. As one of the first contributors of the McInnis project, with significant knowledge, expertise and know-how in the cement world, Vézina will continue to play a leading role in the smooth running of the company's operations. He also will drive efforts to reduce the plant's environmental footprint.

Alexandre Rail becomes vice-president, operations — Port-Daniel–Gascons. Rail was the plant manager since his arrival in the company, in early 2015. He has demonstrated a strong leadership, an unwavering determination and an execution capacity making him a candidate of choice for this position, according to the company.

Both Vézina and Rail have their offices in Port-Daniel–Gascons.

McInnis Cement is a privately-held company with corporate headquarters in Quebec, Canada, and United States headquarters in Stamford, Conn. The company's plant in Port-Daniel–Gascons, Canada, is one of the largest industrial projects currently under construction in eastern North America and McInnis is the first cement company to build a new plant that will serve Eastern Canada and New England in more than 50 years. McInnis Cement is constructing a deep-water marine terminal, adjacent to the plant, with plans to open other terminals strategically located in the United States and Canada. This will allow products to be shipped quickly and efficiently to markets along the East Coast and the entire perimeter of the Atlantic Ocean.

As the newest entrant in the North American cement market, the company's goal is to supply its customers with superior-quality products that are consistently produced and reliably distributed, based on sustainable development principles. The use of advanced technology will enable the McInnis cement plant to meet, if not exceed, the most stringent environmental standards, making its ecological footprint one of the smallest in the cement industry. More information is available at @ciment_mcinnis and mcinniscement.com/en.