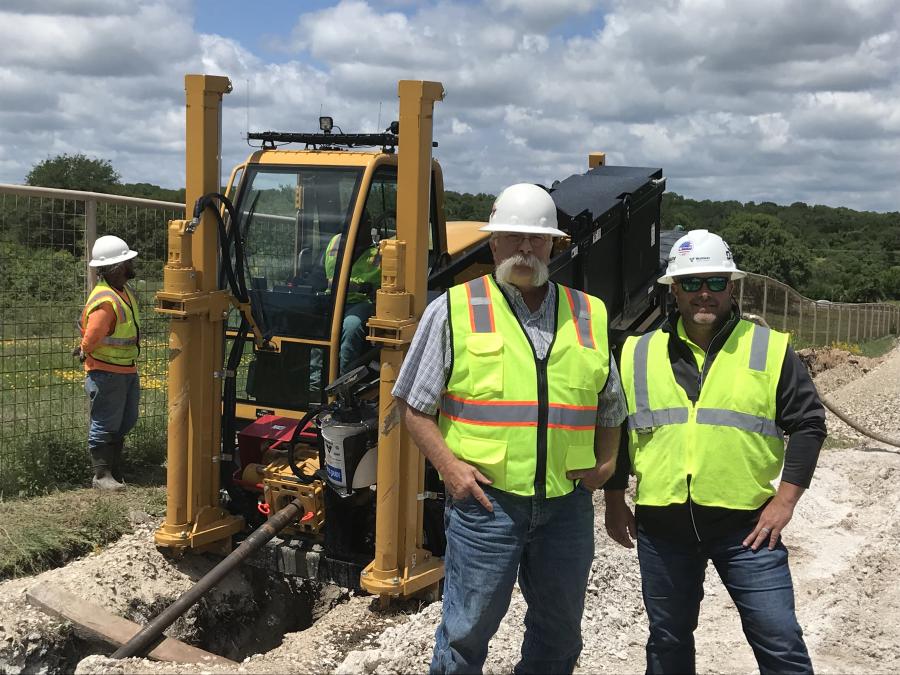 After selling a company that he founded in Gillette, Wyo., and grew to be one of the largest pipeline contractors in the west, Hettinger planned to do what most people would — retire and move south.

He and his wife chose the San Antonio area as their retirement destination, but the retirement was short lived.

"I just couldn't do it," Hettinger said. "I couldn't stay home every day, and I didn't want to play golf."

Boredom soon set in and he decided to start all over. 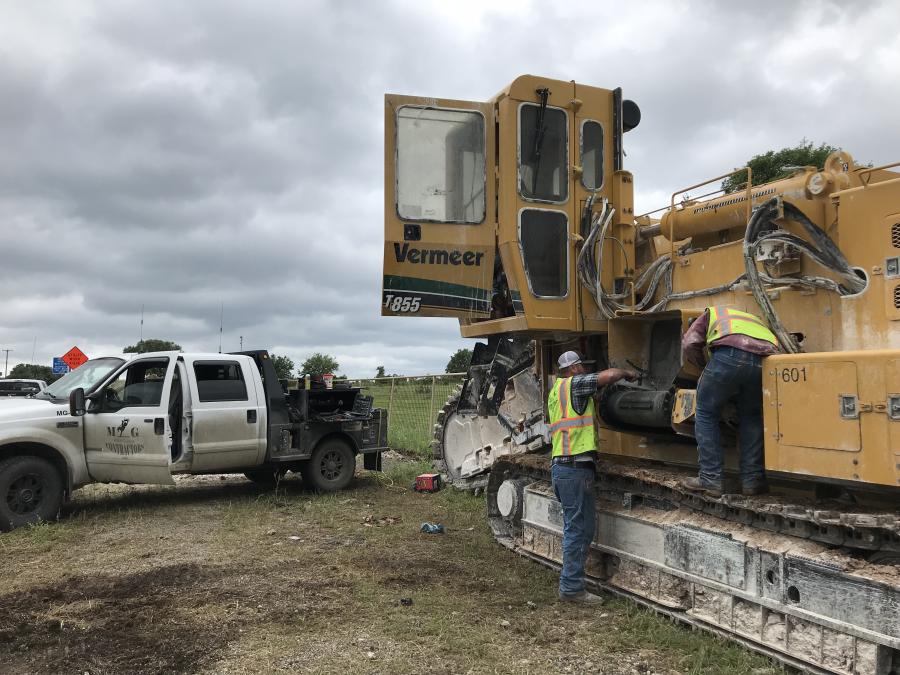 Fast forward just a couple of years: Hettinger and partner Gary Harlow run an excavation and pipeline company that is a force to be reckoned with in the Austin and San Antonio markets.

Hettinger has chosen to build his new company around the Vermeer brand, with help from Vermeer Texas-Louisiana, the local dealer for the trenching/drilling line.

M&G has 40 employees and continues to grow. Time will tell whether M&G reaches the heights of Hettinger's former company in Wyoming which had 1,000 employees and $200 million in annual revenues at its peak.

"No one knew who we were. Even though we'd done $100 million projects in the Rockies, that didn't carry much weight down here."

Hettinger credits his success in Wyoming in part to a strong partnership with one brand of equipment, and he is applying that formula with M&G.

Vermeer Texas-Louisiana also offered solutions to the challenges Hettinger faced as a startup. 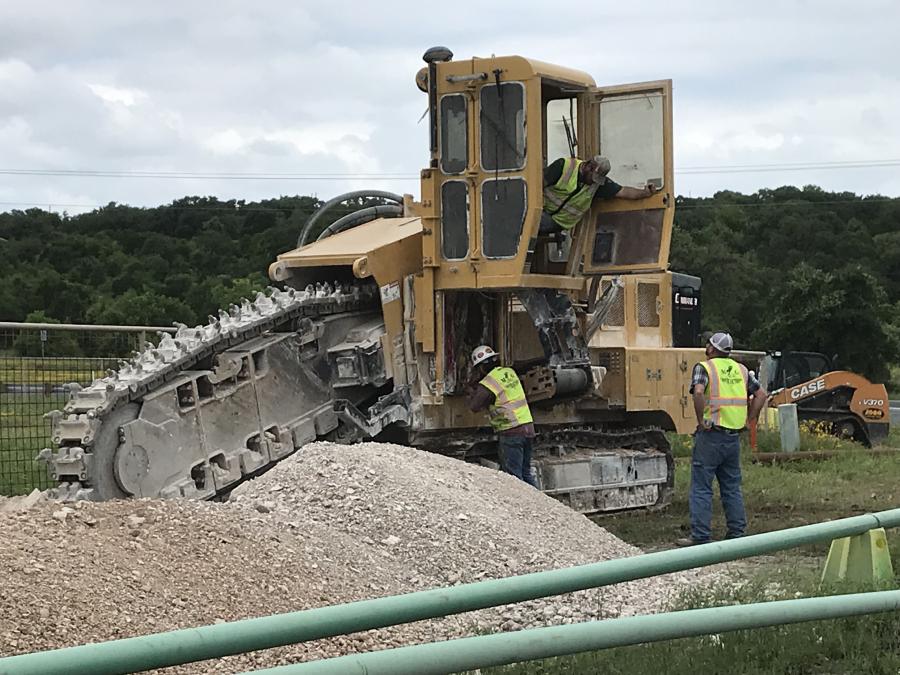 "We talked to the other guys too. We asked about finance options for new companies coming up. They said, ‘We don't do that,'" he recalled. "Now they send a salesman around and I say ‘why would I want to kick the dog that's licking my hand.' If you have that attitude with me when I needed your help, I'm not going to be around when I don't need your help."

Vermeer offered the sort of help M&G was looking for in procuring financing for equipment.

Additionally, M&G has had to learn the geological nature of Central and South Texas, much different from what Hettinger experienced in Wyoming. Vermeer Texas-Louisiana has been a big help in that process as well, he said.

"Wyoming doesn't have this kind of rock like the Austin/San Antonio area. It takes a different drilling technique. We've had to go to people that understand, and for us that was Vermeer. Both Kevin Keith [sales manager] and Chris May, our sales representative have been great."

The company recently completed drilling and trenching 25,000 ft. for a gas pipeline to a new residential neighborhood outside of New Braunfels. CEG