One hundred years ago this month, a U.S. Army convoy consisting of 81 vehicles, 24 officers, and 258 enlisted men set out on a 3,251-mi. transcontinental journey, primarily as a way to test the ability of the military to move great distances over roads under wartime conditions.

The convoy took 62 days to complete the trip from Washington, D.C., to Oakland, Calif., with nine vehicles and 21 men unable to finish the journey due to breakdowns and injuries, respectively. Few of the roads were paved at the time, forcing the convoy to creep along at an average speed of just over 5 mph. 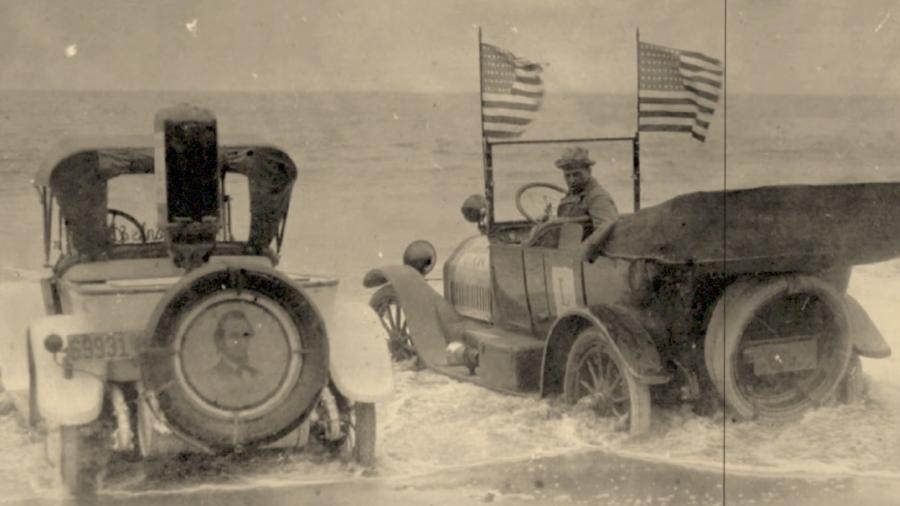 As a result of the poor conditions, then Lt. Col. Dwight D. Eisenhower — who joined the convoy at the last minute "almost on a lark" in his words — reported that "extended trips by trucks through the middle western part of the United States are impracticable until roads are improved."

His experience with the convoy also influenced his decision years later as president to create the national highway system that bears his name.

The 46,000-mi. interstate system — which had been on Bureau of Public Roads drawing boards since the late 1930s and approved, in theory, by Congress in the 1940s — lacked funding for construction.

As president, Eisenhower helped push that funding through Congress so a road trip that once took him and his companions more than two months to finish can be completed in two or three days.