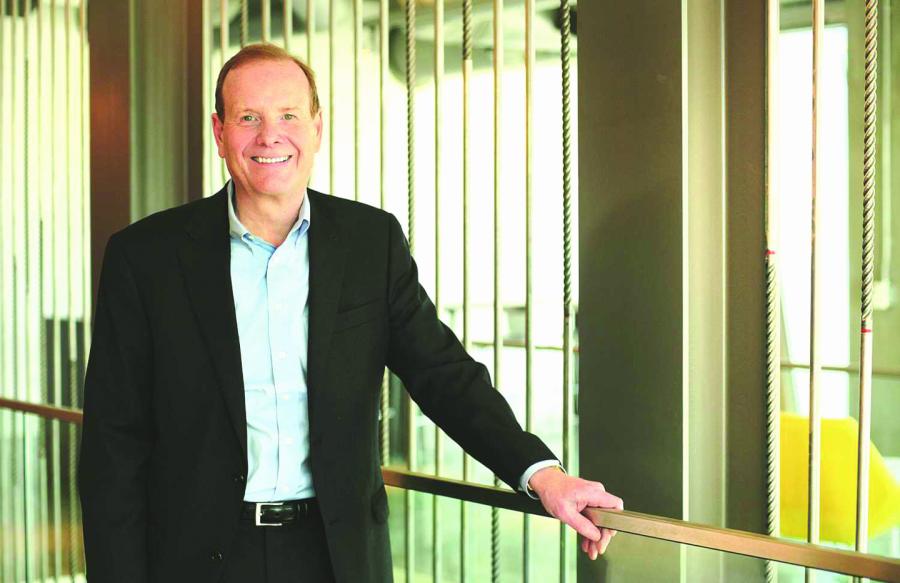 During his nearly four-decade career, Evert has held nine different roles, including three international assignments, after first starting with the company in 1980 in New York, N.Y. Evert has served as president and CEO of Hilti North America since 2005.

“It has been a great honor to be part of this company for nearly 37 years. I have seen Hilti develop into a leader in the North American construction market and I look forward to watching Hilti North America continue to grow under the leadership of Avi Kahn,” said Evert.

Avi Kahn, currently general manager of Hilti Canada, was promoted to president and chief executive officer of Hilti North America effective Jan. 1, 2017. Kahn was chosen after a comprehensive internal search for a candidate with a proven track record of success and deep understanding of the business.

Kahn has developed through the ranks of the Hilti organization since starting his career in 2004 as a territory sales representative for construction in San Francisco. From there he was promoted to regional manager in San Diego and Hawaii. In 2008, he took on greater responsibility as the Chicago-based West Great Lakes division manager. In January 2011, Kahn took an international assignment when the organization named him general manager of Hilti Canada.

“It is a privilege to step into the leadership position for the North America organization at this time. Since joining the company 12 years ago, I have developed a deep passion for the business, the brand, and our people. I look forward to continuing to build on the strong foundation created by Cary and my colleagues on the North America executive management team,” said Kahn.

Hilti is a manufacturer and supplier of specialized tools, services and software for the professional user. With more than 1,550 Hilti account managers and engineers throughout North America and an additional 1,450 Hilti employees nationwide, Hilti covers the areas of powder-actuated fastening, drilling and demolition, diamond coring and cutting, measuring, firestopping, screw fastening, adhesive and mechanical anchoring and installation systems.