The move comes after a series of failed takeover bids. 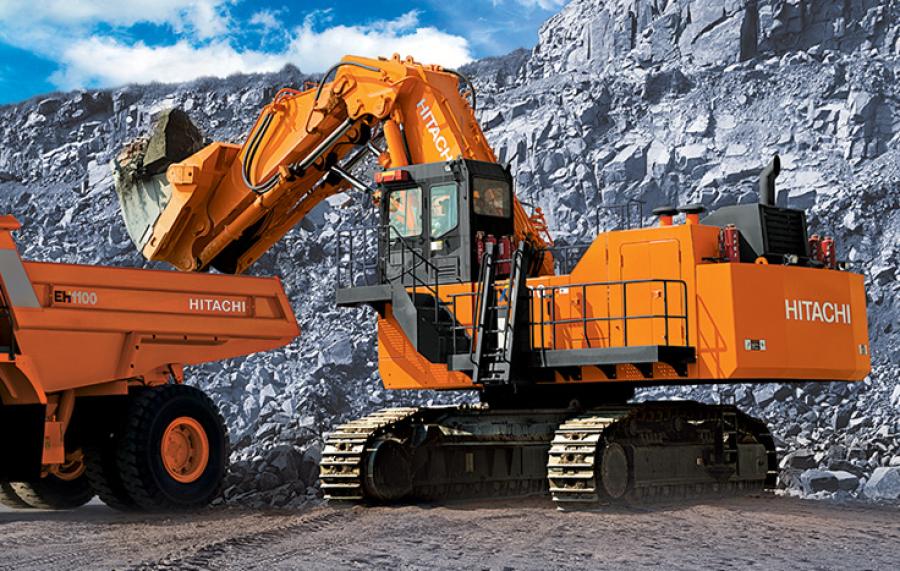 Hitachi Construction said in a statement released to the Australian stock exchange on Monday that it would offer A$3.25 a share for all of Bradken.

Hitachi Construction said in a statement released to the Australian stock exchange on Monday that it would offer A$3.25 a share for all of Bradken. In the absence of a superior bid and subject to an independent expert concluding the offer was fair, Bradken's board unanimously recommended shareholders vote to accept the deal.

“It lets Bradken, which has a proud history in mining and industrial services, join with one of the world's largest machinery companies,” said Phil Arnall, chairman of the Australian company.

Bradken, which named Mr. Arnall as chairman in September 2015 and in February appointed Paul Zuckerman as its new chief executive, earlier this year said it would seek to divest noncore operations as it tightened focus on its mining-parts and North American-engineered productions divisions. It narrowed its net loss to A$195.9 million in the year ended June 30 and reduced its debt 12% to A$352.4 million.

In April, Bradken rejected a recapitalization proposal from Champ Private Equity that would have seen Champ's stake in the company jump from 3.1% to as much as 49.9%.