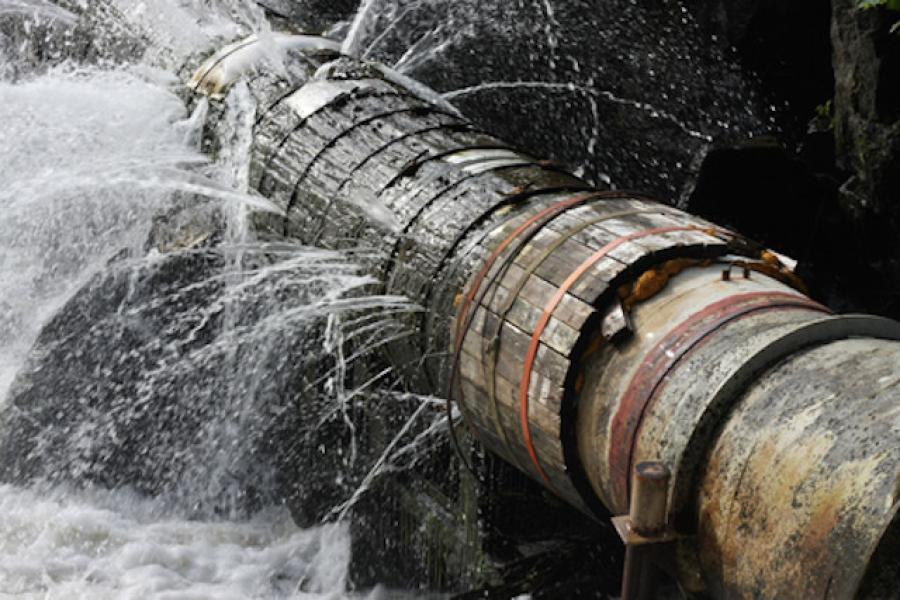 The House approved a nearly $3 billion bill to improve aspects of the nation's water infrastructure.

WASHINGTON (AP) — The House on June 6, approved a nearly $3 billion bill to improve the nation's ports, dams and harbors, protect against floods, restore shorelines and support other water-related projects.

The Water Resources Development Act would authorize a host of projects nationwide, including nearly $1 billion for a massive project to stem coastal erosion in Galveston, Texas, and restore wetlands and marshes damaged by Hurricane Harvey. The bill also would boost a project to deepen and expand the harbor in Savannah, Ga., and direct the Army Corps of Engineers to study two dozen projects to reduce flood risks, improve navigation and protect against aquatic invasive species.

Lawmakers approved the bill 408-2, sending it to the Senate, where a similar bill is under consideration.

"You don't have to live near a port or a major waterway to experience" the benefits of these projects, he said during a House debate.

Water-resource projects directly affect "how efficiently the things we buy get onto store shelves and how quickly the goods we produce get to markets around the world," Shuster said. "They grow our local, regional and national economies, and they create good-paying jobs."

Rep. Rob Woodall, R-Ga., hailed the Savannah harbor project, in particular, noting that the harbor has become a major hub of exports of chicken and other products. About 11 percent of all sales in Georgia are goods that have moved through state ports, Woodall said, with nearly 10 percent of the state's employment related to ports.

If approved by Congress and signed by the president, the water-projects bill would be the third two-year authorization in a row approved by Congress. The 2014 and 2016 laws came after Congress failed to approve a water-resources law for more than seven years because of partisan differences.