Houston's 10-Year, $7B Project Put On Hold After Lawsuit 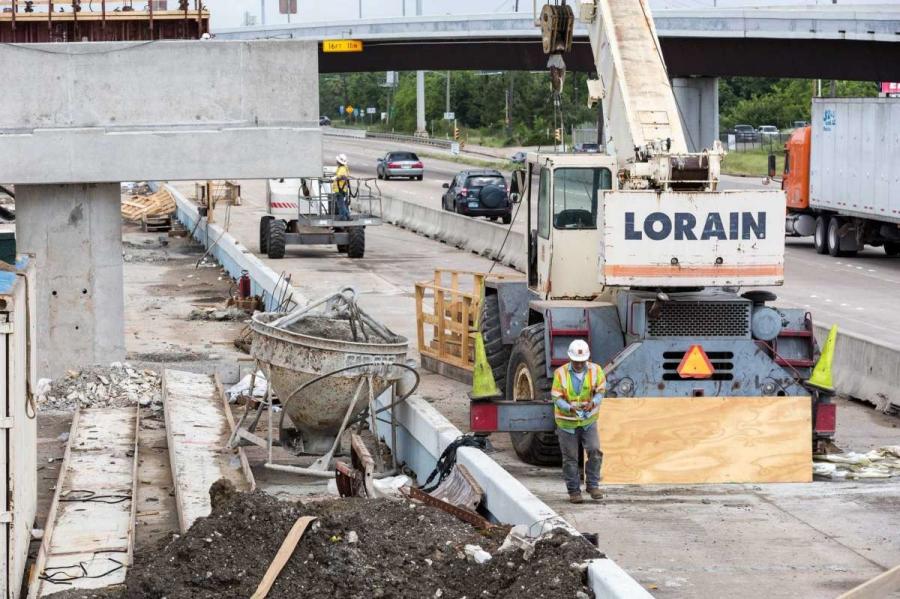 The lawsuit by Harris County (Houston) comes as the Federal Highway Administration previously asked the Texas Department of Transportation to put the project on hold so the federal agency could review civil rights and environmental justice concerns that have been raised about the proposal.

HOUSTON (AP) A federal lawsuit was filed to stop a massive $7 billion highway widening project in Houston that local officials and community advocates say won't improve the area's traffic congestion and will disproportionately impact minority residents who would be displaced by the proposed construction.

The lawsuit by Harris County (Houston) comes as the Federal Highway Administration previously asked the Texas Department of Transportation to put the project on hold so the federal agency could review civil rights and environmental justice concerns that have been raised about the proposal.

The proposed 10-year construction project would improve 24 mi. along Interstate 45 and several other roadways, with a major remaking of how these thoroughfares go through downtown Houston. 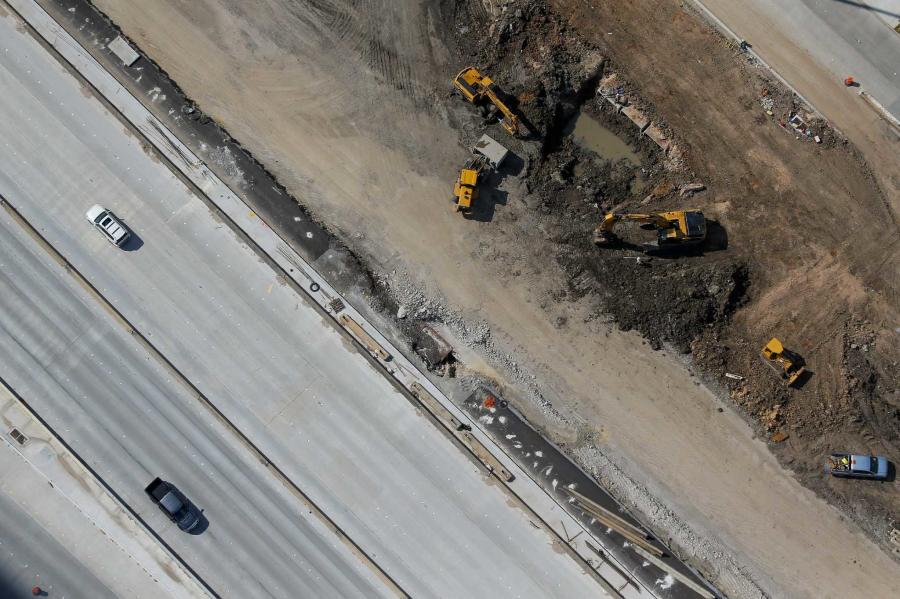 TxDOT has said the proposal would vastly improve a transportation corridor that hasn't changed in 50 years and would provide safer and more efficient travel for area residents as well as accommodate the transition to electric and self-driving vehicles.

But Harris County Judge Lina Hidalgo and other officials said the project prioritizes highways over the ability of residents to get around, including through public transportation. They argued it would also exacerbate the area's pollution and flooding problems and would displace families in more than 1,000 homes and apartments along with 344 businesses, two schools and five places of worship.

Many of the homes and businesses that would be torn down to make way for the expanded interstate are located in historically Black neighborhoods in Houston such as Fifth Ward and Independence Heights that also have large Latino populations.

The Sierra Club's Houston chapter has called the project "a textbook case of environmental racism where all the environmental damages of ‘progress' are dumped on the poorest, highest-minority communities."

TxDOT Executive Director James Bass said in a statement that his agency's plans on working with officials, residents and others on refining the project "may now be in jeopardy due to the lawsuit."

"We look forward to discussing our efforts to mitigate concerns about implementing the [project's] vision for I-45," Bass said.

The state agency said it's seeking clarity from the Federal Highway Administration on "what a pause might mean as far as timing is concerned for future contract solicitation efforts."

Hidalgo, the county's top-elected official, along with Houston Mayor Sylvester Turner and various community groups have said the state transportation agency has failed to incorporate their various concerns into the project's final plans.

"They are supposed to study and incorporate the feedback from the community before they bulldoze the community into a project that is not appropriate," Hidalgo said.

In a statement issued on how it had completed the environmental review process and the project was cleared to proceed, TxDOT said it has made various commitments to offset the concerns that have been raised over the relocation of residents, air quality, flooding issues, pedestrian safety and traffic noise.