How UDOT Takes From One Project, Gives to Another 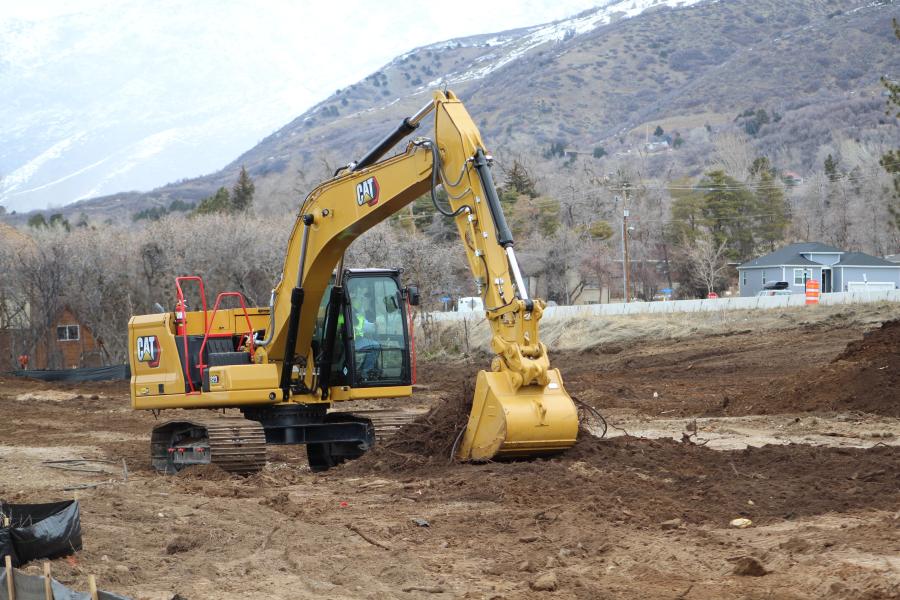 Engineers planned a project to widen U.S. 89 to six lanes between Main Street in Kaysville and S.R. 193 in Layton.

The Utah Department of Transportation has come up with a unique way of saving money and helping out contractors by taking from one project and giving to another. It all started as engineers planned a project to widen U.S. 89 to six lanes between Main Street in Kaysville and S.R. 193 in Layton. They soon realized they'd be removing a significant amount of soil from the site. Meanwhile, a second project to build the new West Davis Corridor highway would require importing a significant amount of fill. 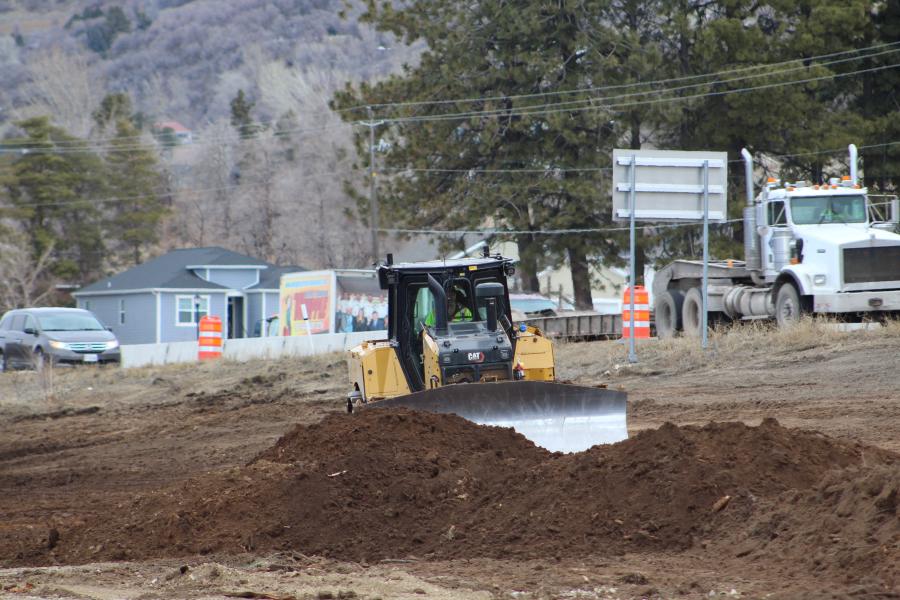 "We got talking with the West Davis Corridor project team," said Mike Romero, project manager. "We said, ‘Hey look, there is an excess. You are going to have to bring in a lot of material. Are you interested in using what we have?' We looked at the cost savings, and moved some money around to help. It's nothing we've done before that I am aware of. Some of the feedback is that by us taking from one project to another, it helps the contracting community as a whole. It levels the playing field because typically that material should have been hauled off by our contractor and they're responsible for that and they could have done whatever they want with it. If we take it and stockpile it, we could have a whole bunch ready to use. By the department keeping the rights, any contractor on the West Davis Corridor has access to that material."

The 785,000 cu. yds. that will be transferred to the West Davis Corridor project has saved UDOT an estimated $9.5 million in material and truck costs. The West Davis project is expected to begin in the fall.

UDOT awarded the contract for the $348 million U.S. 89 project to Oak Hills Constructors earlier this year. The 9-mi. project involves adding one lane in each direction of the highway, construction of two new bridges and four interchanges, the extension of a frontage road and a 3 mi. extension of Gordon Avenue to connect to U.S. 89.

Currently, U.S. 89 is a highway with traffic signal intersections along the corridor. The project will remove the intersections, converting it from a highway to a freeway. The conversion will improve travel on two levels, Romero said.

"One, we have a traffic mobility need — the age of the road doesn't meet current travel demand," Romero said, noting that the highway sees 45,000 to 50,000 vehicles a day. "And two, safety. By removing intersections, we can meet travel and mobility needs and improve access for local traffic to the interchanges."

Construction crews are working around the clock, seven days a week, while maintaining traffic lanes during peak hours. 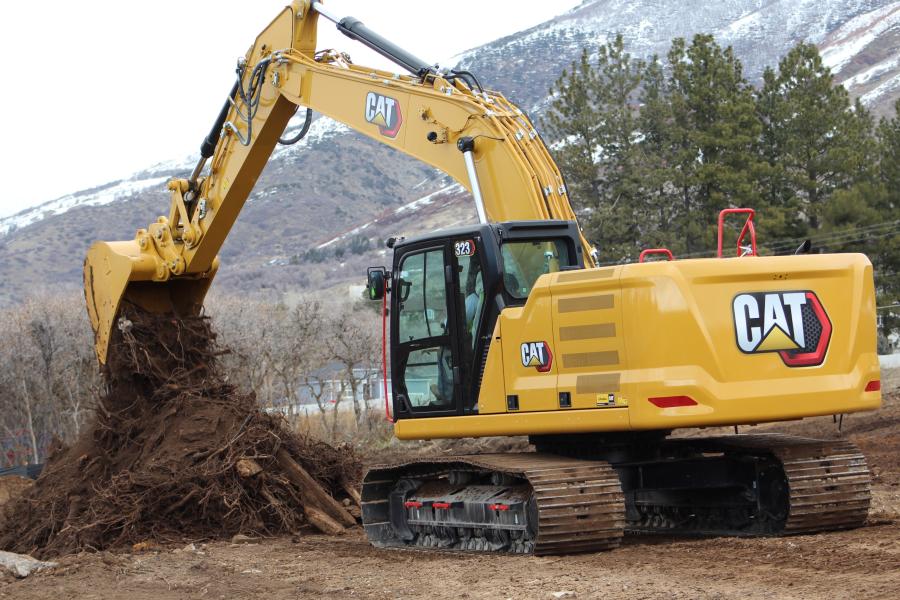 "In Utah, we do everything we can do minimize construction impacts," Romero said. "During peak periods we don't close traffic lanes. We may reduce shoulders, but we keep two lanes of each direction on U.S. 89 open in peak periods. We do traffic shifts and build portions at a time. The import operations we try to do at night. If our trucks are stuck in traffic, we're not getting material to the dump site."

The first phase of traffic impacts in March 2020 will begin in Fruit Heights and extend to just north of Cherry Lane in Layton. Lanes on U.S. 89 will be narrowed and shifted to the west from Cherry Lane to approximately Crestwood Road. South of Crestwood Road, U.S. 89 lanes will be narrowed and shifted east to approximately Green Road.

One of the biggest challenges of the project is relocating 150 mi. of utilities, which are both underground and overhead, and include natural gas, electric, water, irrigation and petroleum lines. The project is scheduled for completion in the summer of 2023.