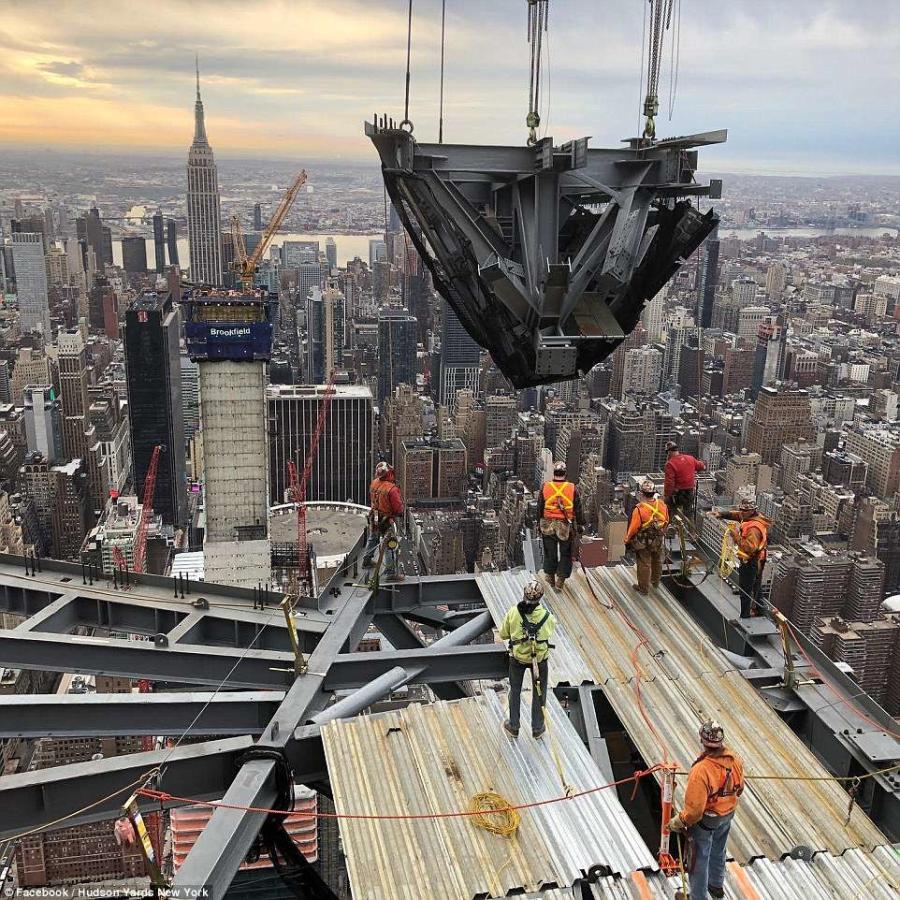 Construction on the observation deck in New York City's Hudson Yards neighborhood is well under way, and recent photographs show that when complete, the views promise to be breathtaking.

The deck, which will measure 1,100 ft. tall, will be the fifth tallest worldwide, and will jut out 65 ft. from its building, the Daily Mail reported. The design includes a glass floor, allowing viewers to look down at the iconic NYC skyline.

This project is part of the Hudson Yards development, which is known as the largest real estate development project in the nation's history. The neighborhood's development began in 2012 and is expected to be complete in 2024, costing $25 billion. 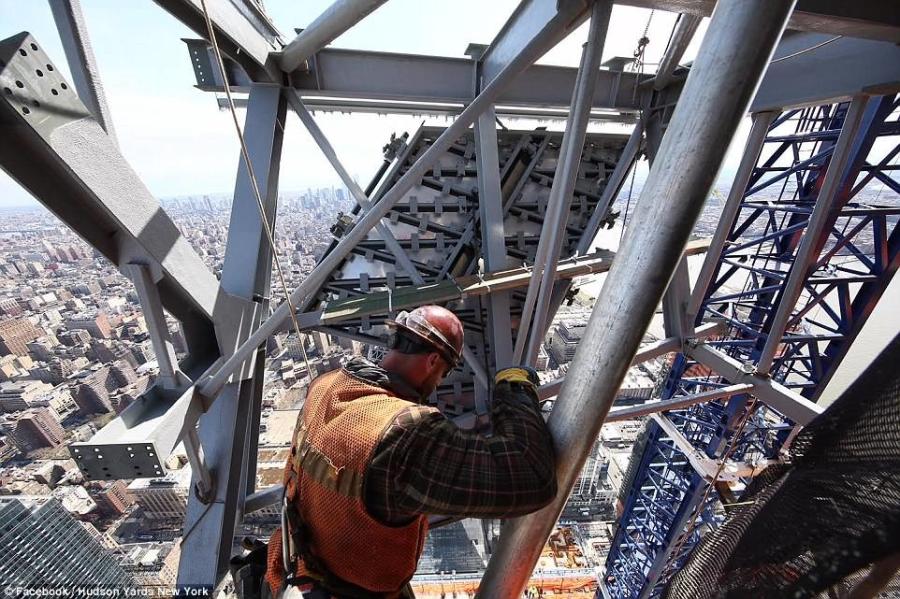