Human Bones at Site Lead Archaeologists to Look for Answers 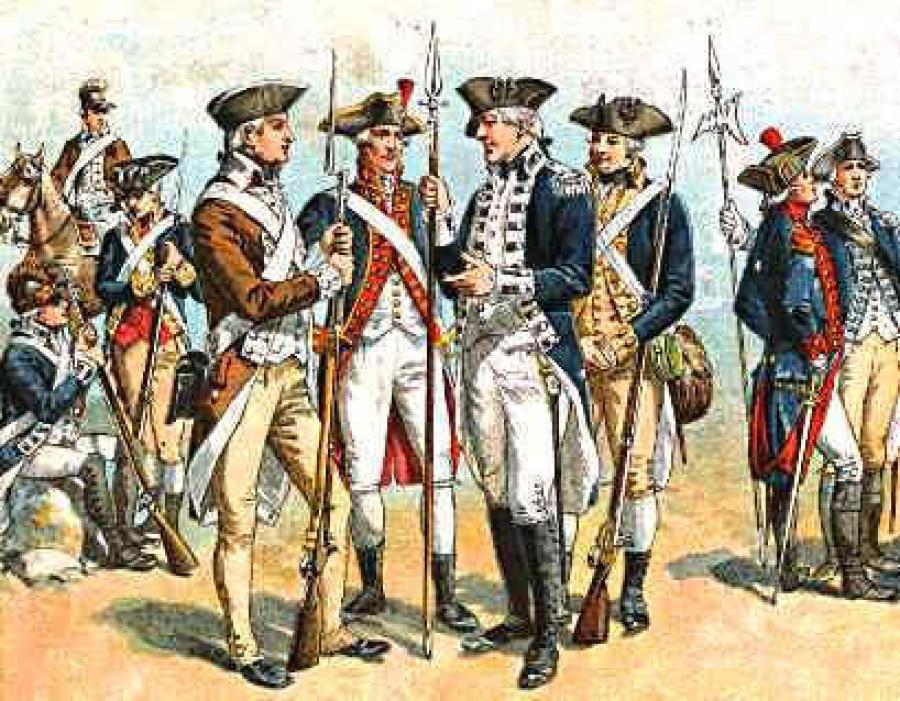 A work crew unearthed skeletal remains, believed to be from the Revolutionary War, while excavating an empty lot for an apartment house. (landofthebrave.info photo)

LAKE GEORGE, N.Y. (AP) Archaeology work continues at an upstate New York construction site where the skeletal remains of several people have been found at what's believed to be a Revolutionary War burial ground.

State archaeologists led by the New York State Museum were at the site in Lake George, in the southern Adirondacks.

A work crew unearthed skeletal remains Feb. 7, while excavating an empty lot for an apartment house. Work was halted, and experts were summoned to examine the property for more remains.

Officials say as the bones of as many as a dozen people have been recovered and taken to the State Museum in Albany for analysis.

Uniform buttons found among some of the bones indicate the people buried there were Continental Army soldiers serving during the American Revolution.