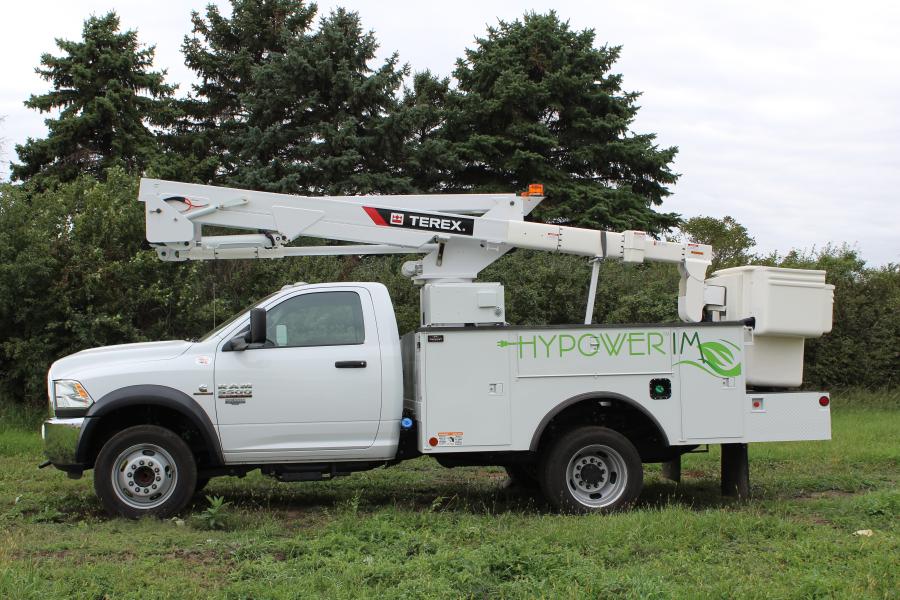 Terex recently was named to Forbes Magazine's JUST 100 list, which recognizes the best corporate citizens in America. “Citizenship is a core value at Terex Utilities. We strive to be socially responsible to our customers, team members, and communities,” said Jim Lohan, Vice President of Marketing and Sales, Terex Utilities.

The list is compiled from a survey of 50,000 Americans by JUST Capital, a nonprofit created by investor Paul Tudor Jones II. Publically traded companies in the U.S. were ranked against their peers in 32 industries on criteria such as fair pay, equal opportunity employment, job creation, workplace safety, and respect for employees.

Terex was ranked No. 2 in the Machinery Industry by JUST Capital. Excellent product attributes, especially for clean technology and eco-design, were considered Terex strengths. “Terex was specifically recognized for its green solutions provided to the utility industry, including the HyPower Hybrid system, a plug-in hybrid solution for digger derricks and aerial devices,” said Lohan. “Terex Utilities is thrilled its eco-friendly designs contributed to the overall Terex JUST performance ranking.”

HyPower IM, a recently introduced system from Terex Utilities, continues in this same vein. It is an idle mitigation system that reduces fuel usage and exhaust emissions at an affordable price point, making it more accessible to a wide number of utility equipment owners.