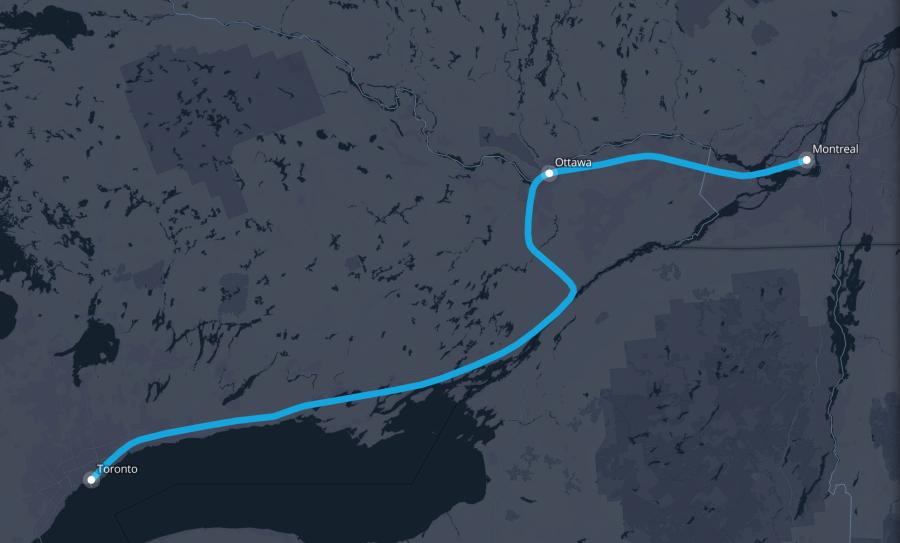 Like Elon Musk's SpaceX, the California-based startup is dedicated to building a hyperloop transit system to make travel faster and easier than ever before. The routes were publicized earlier this year via a poll called the “Hyperloop One Global Challenge.”

The 10 routes have now been compiled into a poll for the public to determine which they are most interested in. They include:

The Cheyenne-Denver-Pueblo route will be part of a feasibility study with the Colorado Department of Transportation and engineering firm Aecom, Ars Technica reported. According to Hyperloop One, this route would cover 360 million miles and would serve around 4.8 million passengers.

Take a look at Hyperloop One's vision in the video below: