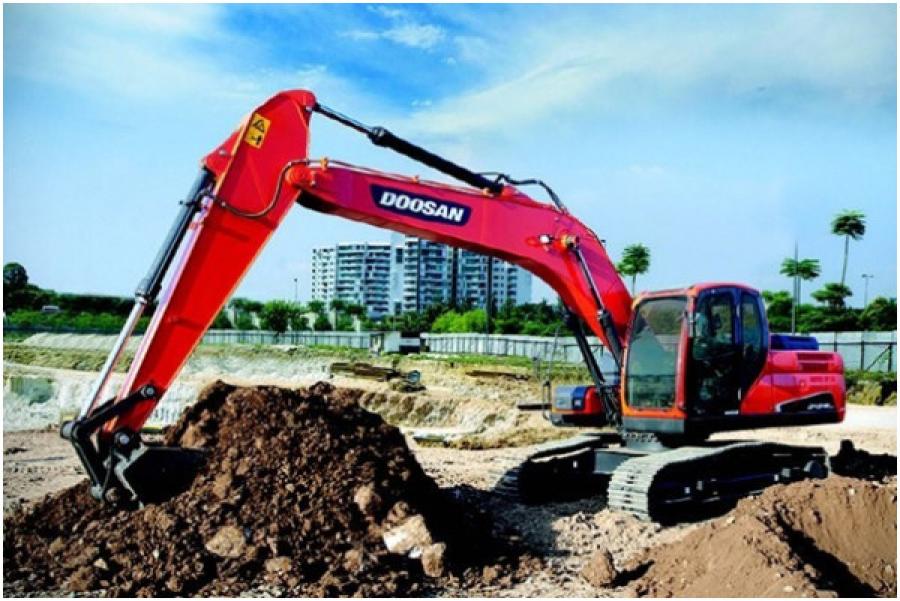 Hyundai Heavy Industries Group (HHIG) has been selected as the preferred bidder to acquire Doosan Infracore. Once the acquisition process is completed, the group's affiliate Hyundai Construction Equipment, combined with Doosan Infracore, will become the No. 5 player in the global construction machinery market, according to HHIG.

Doosan Group selected the HHIG-KDB Investment Consortium as the preferred bidder and reported it to its creditors, including Korea Development Bank. The two sides aim to conclude the main contract by the end of 2020 after two to three weeks of additional negotiations.

HHIG will acquire a 36.07 percent stake in Doosan Infracore, excluding Doosan Bobcat. The acquisition price is said to be in the mid-700 billion won range, which is lower than the market's initial estimate of 800 billion won to 1 trillion won.

Analysts said that the two companies will be able to generate synergies as their main markets are different. Doosan Infracore fares well in China while Hyundai Construction Equipment excels in India and Russia. Doosan Infracore sold 15,766 excavators in China in the first 10 months of 2020, the best performance since 2010 when China's construction industry enjoyed a boom.

But the corporate combination should pass the Korean Fair Trade Commission's approval process. When the two companies combine, the unified company's share of the domestic market exceeds 50 percent. The two have the largest and second largest shares in the Korean construction machinery market.