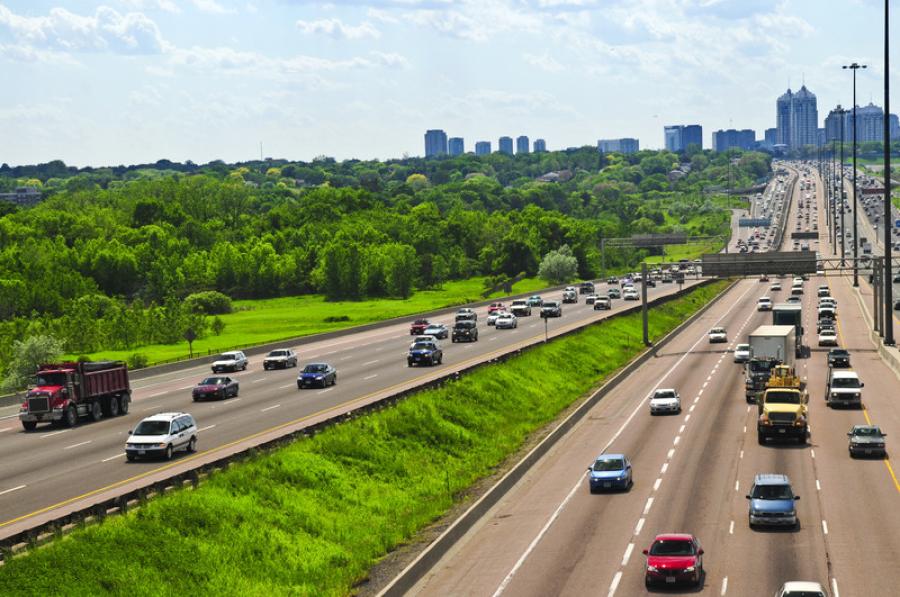 After decades of wear and tear, some well-traveled portions of Interstate 90 on Seattle's Eastside are getting a much-needed facelift.

This summer, contractor crews working for the Washington State Department of Transportation will restore portions of the interstate in two separate projects — the first in Issaquah and Bellevue and the second in North Bend. Both projects will repave the roadway to fix cracks and potholes, as well as repair and replace worn bridge expansion joints.

“Cracks, potholes and deep wheel ruts are signs of a heavily traveled freeway by commuters and truckers,” said Mark Sawyer, WSDOT project engineer. “This work will provide a smoother and safer ride for drivers, and help preserve this vital east-west freight route.”

First up: Issaquah and Bellevue paving and expansion joints between milepost 12.5, west of Eastgate, and milepost 10.4, east of the Interstate 405 interchange.

More than 4.5 mi. (7.2 km) of westbound I-90 between West Lake Sammamish Parkway and the I-405 interchange will be repaved during the course of the project. Work includes:

• Replacing pavement where there are large cracks and wheel ruts.

• Closing westbound I-90 for one night at the I-405 interchange to excavate and repair a section of roadway near Richards Road. The date has not been scheduled. A signed detour will be in place.

Lakeside Industries Inc. is completing this $5.7 million project for WSDOT, with crews working nightly Monday through Thursday. Work will be complete by the end of fall 2016.

Next: North Bend I-90 paving — both directions of I-90 between the South Fork Snoqualmie River and State Route 202 will be repaved beginning in mid-June. Work will take place nightly Monday through Thursday and includes:

• Removing the top 2 in. (5 cm) of the existing roadway and repaving with new asphalt.

• Repairing concrete surrounding the expansion joints of I-90 across the South Fork Snoqualmie River.

While crews are on the road, at least a single lane of I-90 will remain open at all times until the $2.5 million project is completed by Lakeside Industries Inc. in August.

What Drivers Should Expect

Nighttime drivers should plan ahead for delays due to lane and ramp closures, and allow extra time to travel through the area. Lane-closure information will be available on the King County construction update report.

This work benefits drivers by: