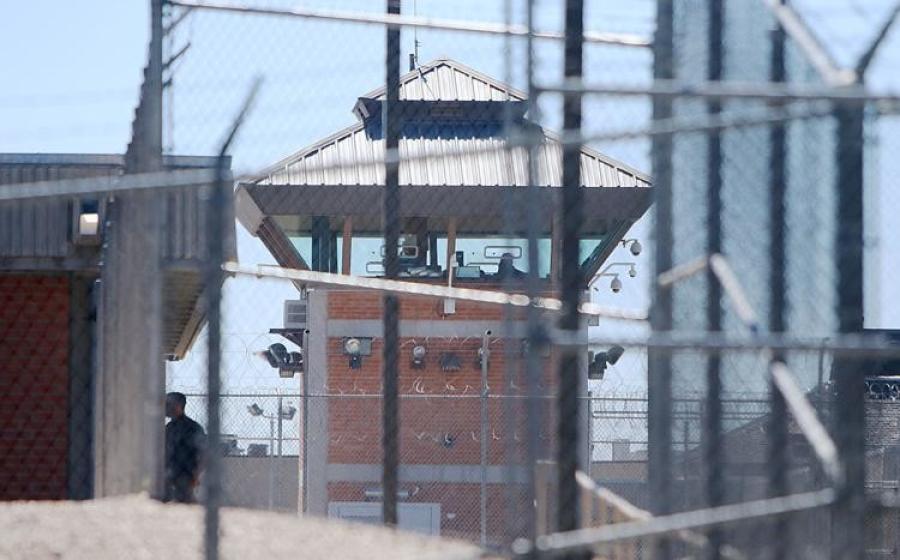 Corrections officials told the state Board of Correction that expansion is needed because all of Idaho's prisons are above capacity. (Brian Myrick/Idaho Press photo)

Corrections officials told state Board of Correction on June 11 that the expansion is needed because all of Idaho's prisons are above capacity, county jails are packed and hundreds of Idaho inmates are being held temporarily at a private jail in Texas.

“We don't have the option to do nothing,” said Debbie Field, board chairwoman. “We have to do something. That's our only option.”

The proposal also includes smaller expansions at an array of existing facilities, the Idaho Press reported.

Parole violators who committed new felony crimes also make up a large portion of the incomers.

The new prison would cost an estimated $439 million, plus another $28 million or so each year to operate and staff.

Atencio and his staff recommend dedicating the new 1,510-bed prison to special needs, from infirmary beds and mental health units to protective custody, a dementia and Alzheimer's unit and a relocated and expanded reception and diagnostic unit, which every new state inmate passes through for evaluation and classification.

The move would free up as many as 900 beds at existing state prisons for the general prison population.

They also propose building a new community re-entry center in north Idaho for soon-to-be-released inmates who are starting to work jobs outside of prison and earn restitution money; a 100-bed expansion at the St. Anthony Work Camp; and doubling up of beds at the existing Correctional Alternative Placement Program, to increase its capacity from 432 beds to 864.