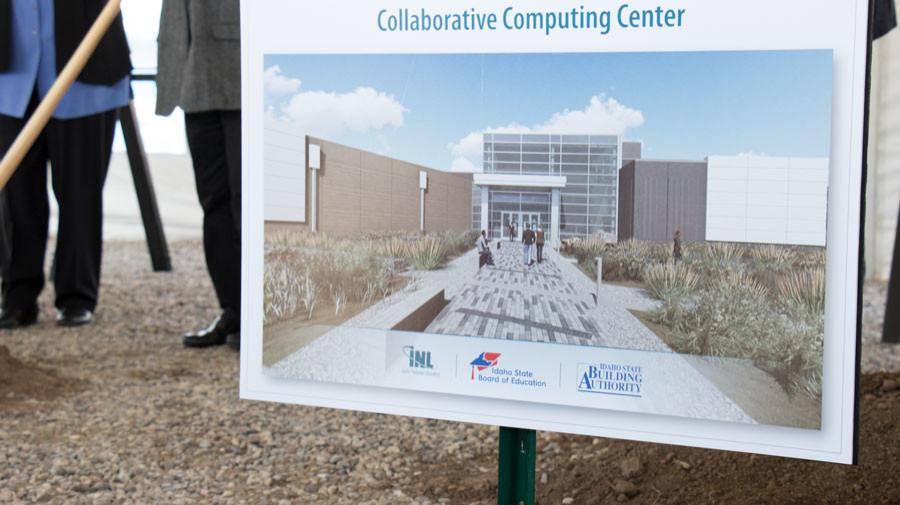 The lab held a ceremonial groundbreaking on April 11 for two new buildings: the Cybercore Integration Center and the Collaborative Computing Center, the Post Register reported .

The Cybercore Integration Center will host an advanced electronics lab that will be used for cybersecurity and infrastructure security research. The Collaborative Computing Center will house a “supercomputer” providing research capabilities that will benefit the lab, universities and other institutions throughout the state due to their connection through the Idaho Regional Optical Network.

The buildings will bolster important national security-related work and create new professional jobs that will make it easier for people to build careers and raise their families in eastern Idaho, said Mark Peters, INL director.

The Idaho State Building Authority sold $90 million in bonds to fund the project and then leased the land to the Idaho's Board of Education, which in turn is leasing it to the national laboratory.

Idaho National Laboratory will pay the state a little more than $6.1 million a year, according to state Board of Education spokesman Mike Keckler.

The buildings are expected to add $102 million a year to the local economy, according to numbers compiled by the Research and Business Development Center in Rexburg.

Construction is expected to create 585 jobs directly with 402 spinoff jobs. The facilities will employ 148 people, with an average yearly salary of $126,585 and the potential to create 397 more jobs by their economic impact.