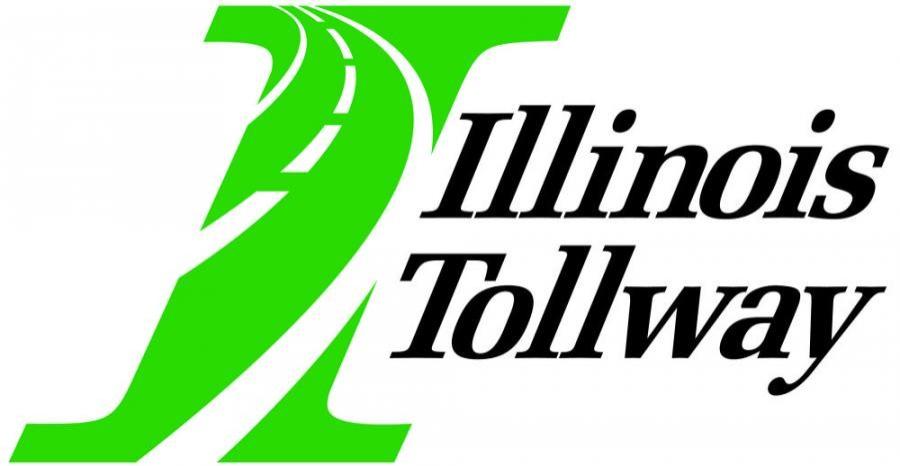 The Illinois Tollway board of directors approved seven construction and professional engineering services contracts totaling nearly $24.1 million at its March board meeting on March 25, including contracts that support new and growing construction businesses.

More than $32 million in contracts has been approved by the Tollway Board in 2021, as part of the 10th year of the Tollway's 15-year, $14 billion Move Illinois capital program. Overall, in 2021, the Tollway anticipates awarding more than 80 new contracts, with an emphasis placed on offering small business initiative and unbundled contracts.

"The Illinois Tollway has taken the challenge of increasing diversity to heart and has worked tirelessly at finding ways to lift small and diverse firms and give them an opportunity to compete with the ultimate goal of building capacity and opportunities for growth," said Illinois Tollway Executive Director José Alvarez. "This month's contracts are a great example of how we have taken another look at what remains in the Move Illinois program with a keen eye toward offering contracts for small businesses."

To date, more than $8.7 billion has been invested by the Illinois Tollway since the Move Illinois Program began in 2012, with more than $2 billion of that total committed to small, diverse and veteran-owned firms. In addition, the capital program has created or sustained an estimated 92,430 total jobs as of February 2021.