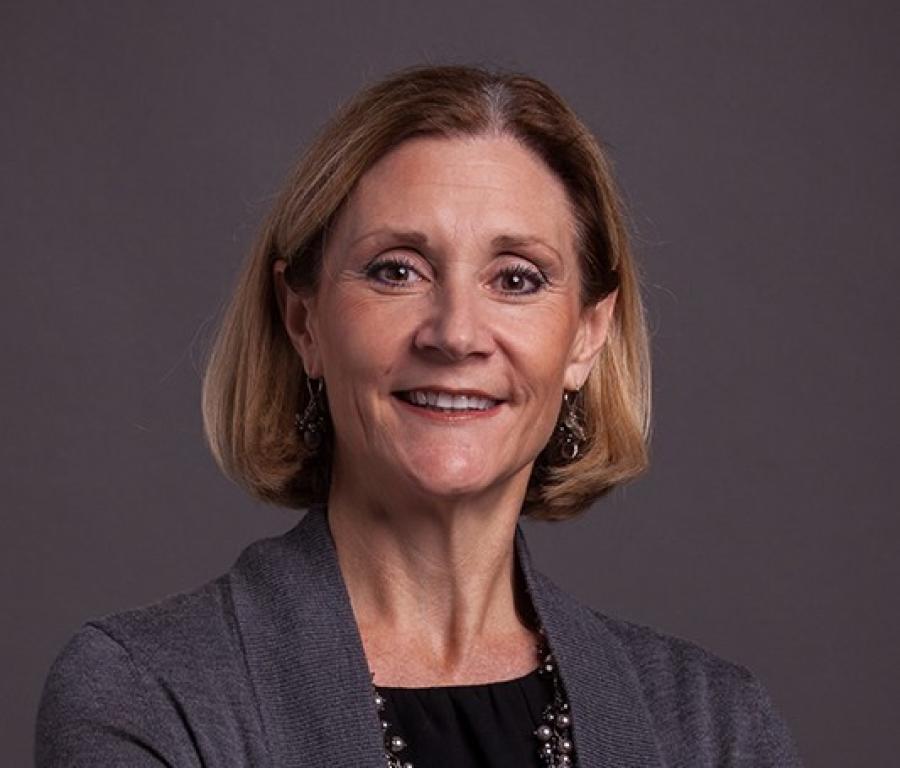 Lorenz previously spent eight years with the Kansas DOT as director of public affairs from 2003 until 2011. For the past seven years, she's served as a strategic consultant for the Burns & McDonnell's Transportation Group, leading communication projects at the national, regional, and local levels, ranging from the Federal Highway Administration's second Strategic Highway Research Program or SHRP2 and the National Cooperative Highway Research Program or NCHRP to the Kansas City Streetcar project.

"What does transportation look like for you in 10, 20, or even 50 years from now? Will you drive a car, or will it drive you?" Lorenz said in an online post last year.

"Whether it's moving people, freight or data, our modes of transportation are beginning to blend together," she said. "We need to reimagine transportation in our region now, so city and state leaders can avoid investing millions, or even billions, of dollars into fixing something that may be obsolete in the future."

Meanwhile, Marchbanks — formerly the Ohio DOT's assistant director for business and human resources and previously a district deputy director with the agency — will bring to his new position six years of experience with the PRIME AE Group soliciting professional design contracts with federal, state, and local government agencies, along with a doctorate of philosophy in American history.

Marchbanks served as deputy director of Ohio DOT's District 6 from 1997 until 2007 before rejoining the agency in 2016. He explained in an interview with the Delaware Gazette when he rejoined the Ohio DOT that "I've been in and out of government for over half of my life" but that working in transportation "was my favorite position."