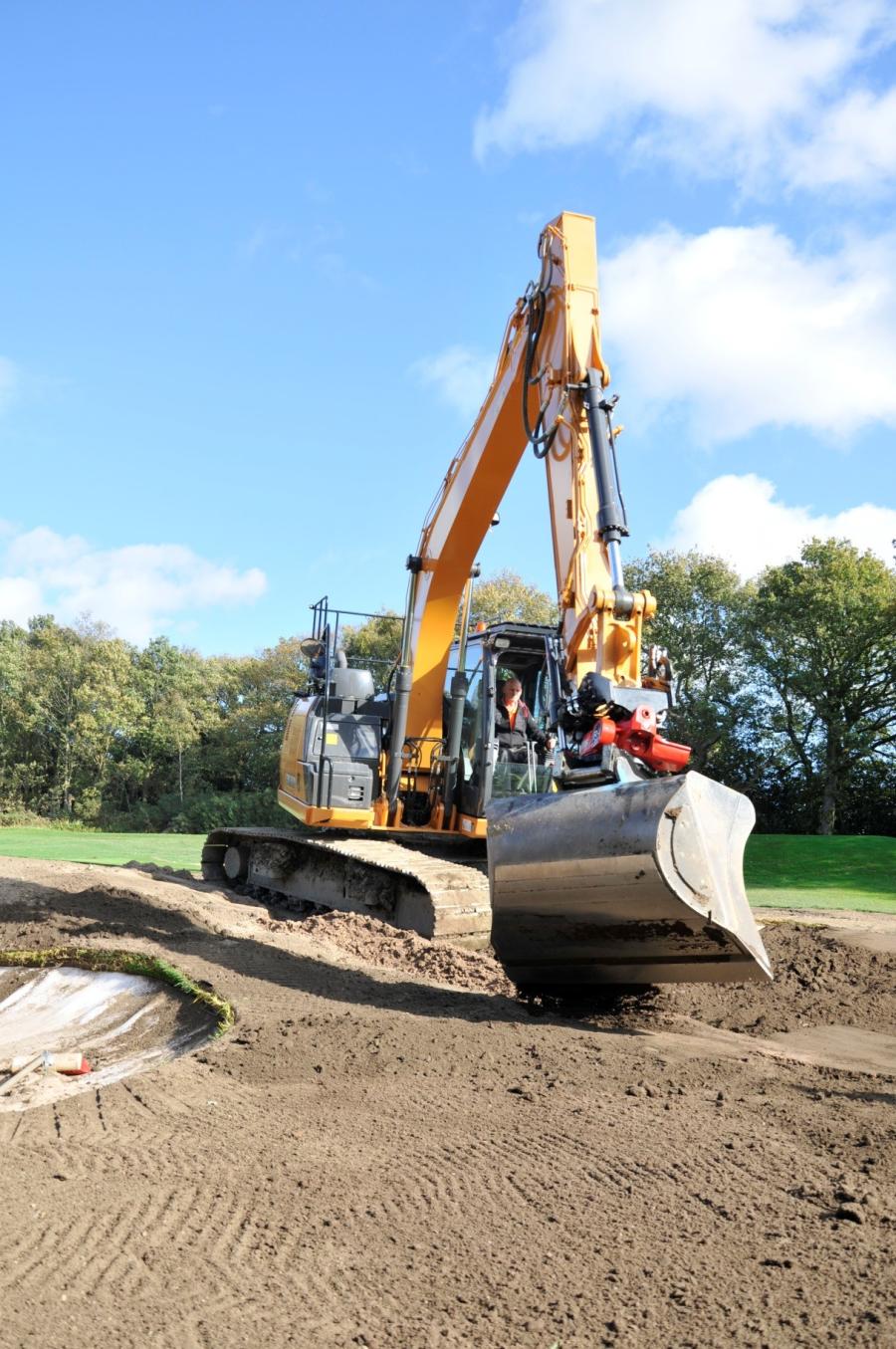 The factory is being expanded to meet the growing global demand for Rototilt tiltrotators.

With another year of busy growth for Rototilt Group, with increased sales and continued growth on the export markets, Rototilt foresees continued success and is expanding its factory in Sweden.

"With the tremendous growth we are seeing in North America along with other emerging markets it is great to see the expanded factory investment commitment to meet the growing global demand for Rototilt tiltrotators," said Gerry Mallory, general manager Rototilt Inc.

Rototilt has more than doubled its sales in five years and foresees continued strong growth.

"We established Rototilt Inc. in 2007 and in the last couple of years the interest for the tiltrotator system is really picking up. In new emerging markets like Canada and the U.S. it takes time to convince excavating contractors of the tremendous time and labour savings alone with a Rototilt equipped machine. In the Nordic countries the first Rototilt tiltrotator was introduced in 1986 and today the concept is standard equipment that no one does without," said Mallory.

The factory expansion is motivated by demand for machines with smart functions, subsidiary establishment in France, UK and Germany and substantial interest in the Rototilt tiltrotator on the export markets with North America as one of the key markets.

"The decision was based on our scenario forecast," said CEO Anders Jonsson. "We're gearing up for continued growth with the focus on Europe and North America. We expect to reach our capacity ceiling at the current factory within two years. This is why we are making this investment now." 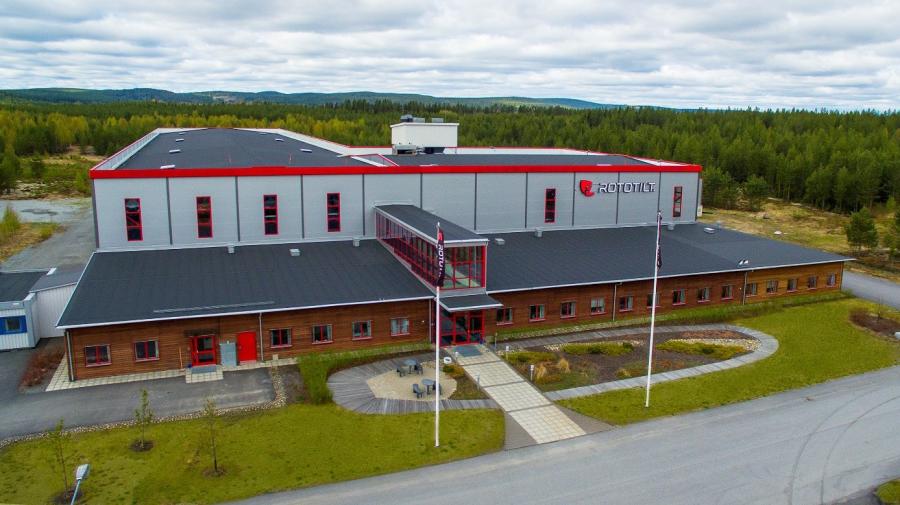 The expansion will add about 32,291 sq. ft. to the existing factory in Vindeln, Sweden. This makes more room for machining tools and alters the flow in the factory.

"It feels great to be able to do this," said Tord Johansson, production manager at Rototilt. "We built a completely new factory in 2007, and at the time, we were 42 employees here. We now have more than 200 employees and expanding the factory is solid proof that our export initiative has really taken off. We gain even more optimized processes for machining, painting and assembly so that we're prepared for future production increases."

The goal is for the expansion to be completed by the end of 2019.