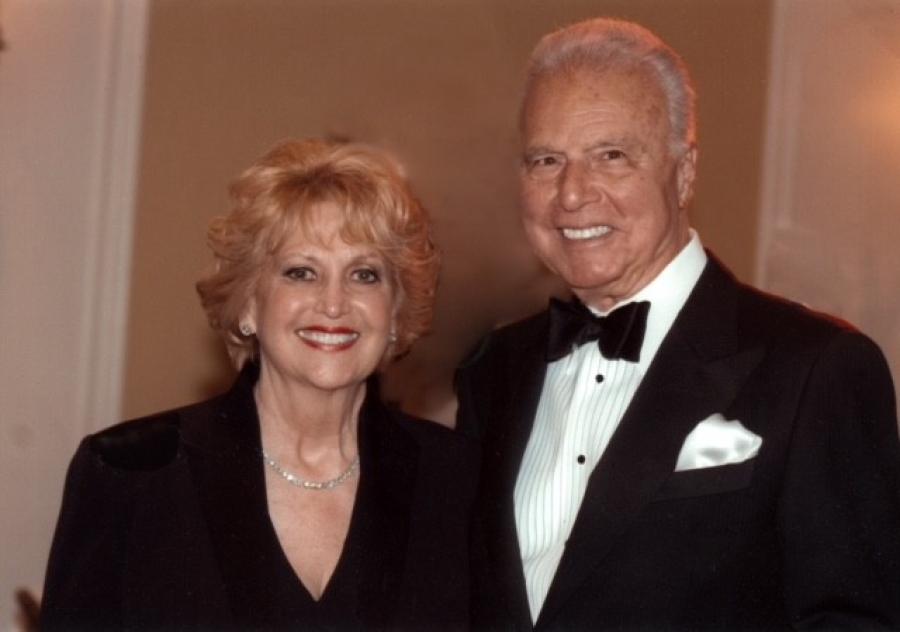 Joseph Martosella met his wife of 61 years, Helen Grace (nee DiFiori), at a dance and they married in 1957. He wrote and recited a 15 stanza romantic poem for Helen at her 80th birthday party.

Born Nov. 29, 1930, in Philadelphia, Pa., Mr. Martosella graduated from Roman Catholic High School in 1948; LaSalle College (night program) with a bachelor of science in 1953; the Temple University School of Law (night program) in 1965, top of the class; and was admitted to the Pennsylvania Bar in 1966.

Mr. Martosella served in the United States Navy as a naval officer from 1954 to 1957, with a rank of lieutenant and did a three-year tour of duty on the battleship USS Iowa as a combat intelligence officer.

Mr. Martosella worked with Buckley & Co. Inc. for 70 years and was their vice president and general counsel. He also was president of the Contractors Association of Eastern Pennsylvania (CAEP) from 1994 to 1997, as well as its labor committee chairman for more than 50 years.

He met his wife of 61 years, Helen Grace (nee DiFiore), at a dance and they married in 1957. According to his son, Joseph M. Martosella Jr., who is vice president of Driscoll Construction Co. in Blue Bell, Pa., his father loved Ocean City, N.J., and was a summer resident there since 1977 where he would often talk with sons Joe and Dave on the top beach deck over smoking cigars. He also enjoyed long weekend trips to West Palm Beach, Fla., with sons Joe and Dave. Monthly dinners with his daughter Lynn M. Martosella, esq., which spanned more than 25 years, also were among his favorite activities; the dinner conversation would frequently consist of various legal topics. According to son Joseph, his father enjoyed so many of his daughter Deborah A. Altopiedi's elaborate parties and holiday celebrations, and he loved his two daughters-in-law and son-in-law like his own children.

“He was such an extraordinary man, almost magical in the way that he touched all those around him,” said son Joseph. “He was our hero, mentor and role model whom we believe was the most brilliant, patient, kind, generous and special man we could ever know.” 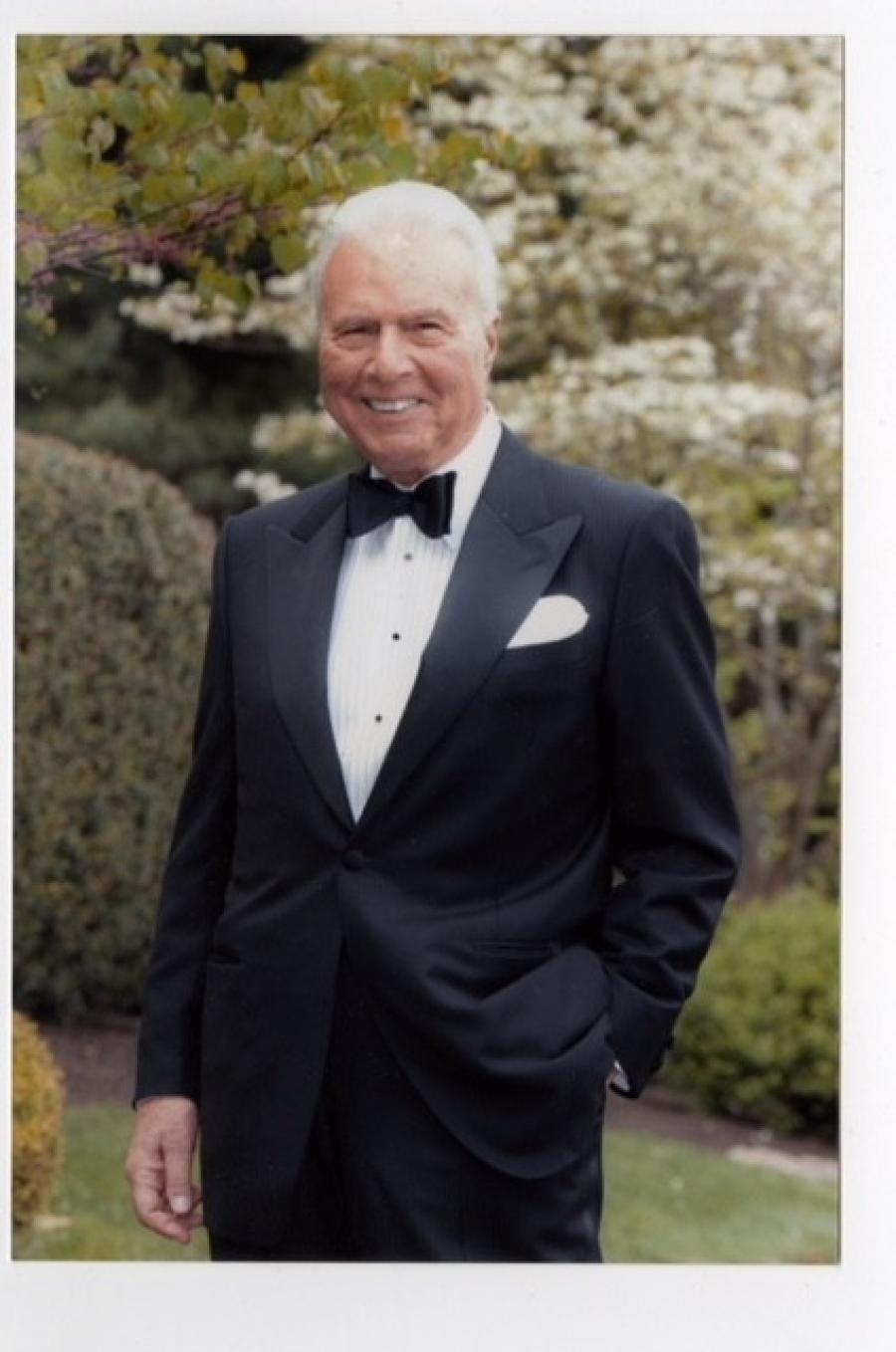 Mr. Martosella was a renaissance man. He published “The Martosella Guide to 100 Italian Restaurants (Philadelphia Area) every two years with his brothers, Peter and Jim. It is now in its 9th edition and has become very popular and sought after among family and friends. He wrote and recited a 15 stanza romantic poem for his wife, Helen, at her 80th birthday party.

Mr. Martosella was constantly sending reading material to his children and grandchildren and would quiz them on the content. One of those articles was titled, “SUCCESS: a man's success is measured by the way he is described by his children to others.”

“By this definition, our father is the most successful man we can imagine,” said Joseph. “One of his favorite sayings regarding work and success was 'There is no substitute for sweat.'”

Mr. Martosella had become passionate about heart health after a heart attack in 1998. After successfully completing the Change of Heart Program developed by his cardiologist (and friend) Dr. David Becker, he went on to speak many times at subsequent programs encouraging and motivating cardiac patients in heart health. He also had become an avid fitness enthusiast and worked out four times a week, which was only recently reduced from five days week.

Mr. Martosella had a long, distinguished career. He was CAEP's past president and life member board of director. He was a life member board of director of Associated Pennsylvania Constructors (APC); and a member of Associated General Contractors (AGC), for which he was a union contractors committee member for more than 50 years. He was past president of Mid-Atlantic Construction Management Association (MACMA) and a past trustee and past membership committee chairman of The Moles.

In 1997, APC presented Mr. Martosella with the James J. Skelly Award, which recognized his outstanding contribution in advancing the broad objectives of the association. And in 1998, he was named Boys Town of Italy's Man of the Year.