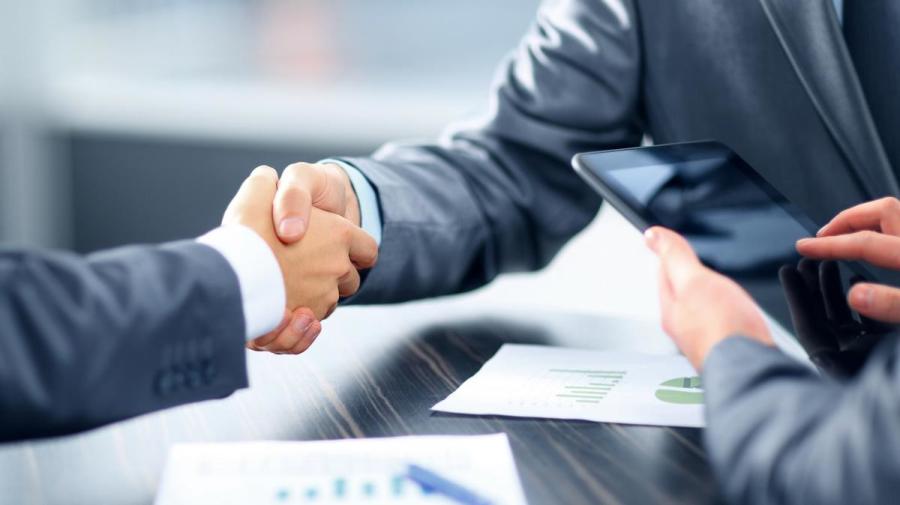 New business volume grew 2.5 percent in the equipment finance industry in 2016, according to the 2017 Survey of Equipment Finance Activity (SEFA) released by the Equipment Leasing and Finance Association (ELFA).

New business volume grew 2.5 percent in the equipment finance industry in 2016, according to the 2017 Survey of Equipment Finance Activity (SEFA) released by the Equipment Leasing and Finance Association (ELFA). The rise in new business volume marked the seventh consecutive year that businesses increased their spending on capital equipment. The SEFA report covers key statistical, financial and operations information for the $1 trillion equipment finance industry, based on a comprehensive survey of 115 ELFA member companies. The report is available at www.elfaonline.org/SEFA.

ELFA also released a companion report to the 2017 SEFA called the 2017 Small-Ticket Survey of Equipment Finance Activity. The report, which focuses on small-ticket and micro-ticket equipment transactions among the SEFA respondents, found that new business volume in the small-ticket space grew by 10.7 percent in 2016.

Take a look at some of the report's key findings in the infographic below:

ELFA President and CEO Ralph Petta said, “The equipment finance industry continues a slow-growth trajectory, mirroring a fundamentally sound—if unspectacular—U.S. economy during the past several years. Despite a slowly rising interest rate environment, leasing and finance companies are profitable entities, with generally healthy portfolios and sustainable levels of returns. Although the makeup of the SEFA respondent base varies widely in terms of size, markets served, financial results and business operations, they are all bound by one common characteristic: they make meaningful contributions to the health of our nation's economy by enabling businesses, both large and small, to acquire the necessary equipment to run their business operations.”

PricewaterhouseCoopers LLP administered the 2017 SEFA. The results were compiled from surveys sent to 375 eligible ELFA member companies in the first quarter of 2017. A total of 115 companies submitted 2016 U.S. domestic lease and loan data.