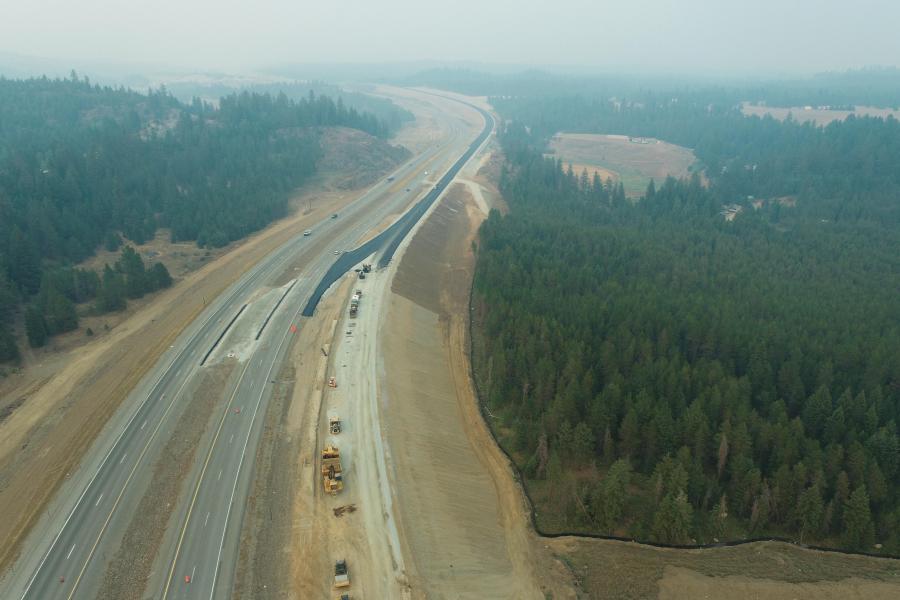 The Infrastructure Investment and Jobs Act includes a number of priorities to benefit Idaho, including the authorization of $1.9 billion for Idaho to construct, rebuild and maintain its roads and highways.

U.S. Senator Mike Crapo (R-Idaho) released the following statement after voting in support of the bipartisan Infrastructure Investment and Jobs Act, which the Senate passed by a 69-30 vote:

"The bipartisan legislation we passed today makes investments in traditional, hard infrastructure projects to help keep pace with Idaho's rapid growth. It includes billions of dollars for Idaho's roads, highways and bridges; funding for high-speed internet and broadband infrastructure deployment; millions in water infrastructure, including for groundwater storage and conveyance; funding for resiliency against natural disasters like wildfires and droughts; a reauthorization of the Secure Rural Schools program; and more.

"It does not raise taxes. It reprioritizes the use of certain unused COVID-relief funds away from bailouts and idle funds, shifting them toward supply-side investments that will provide benefits to Idahoans for many years. It contains counter-inflationary measures focused primarily on long-term productivity rather than near-term demand. This is especially critical right now, as rising prices impact families and small businesses across America.

The Infrastructure Investment and Jobs Act includes a number of priorities to benefit Idaho: