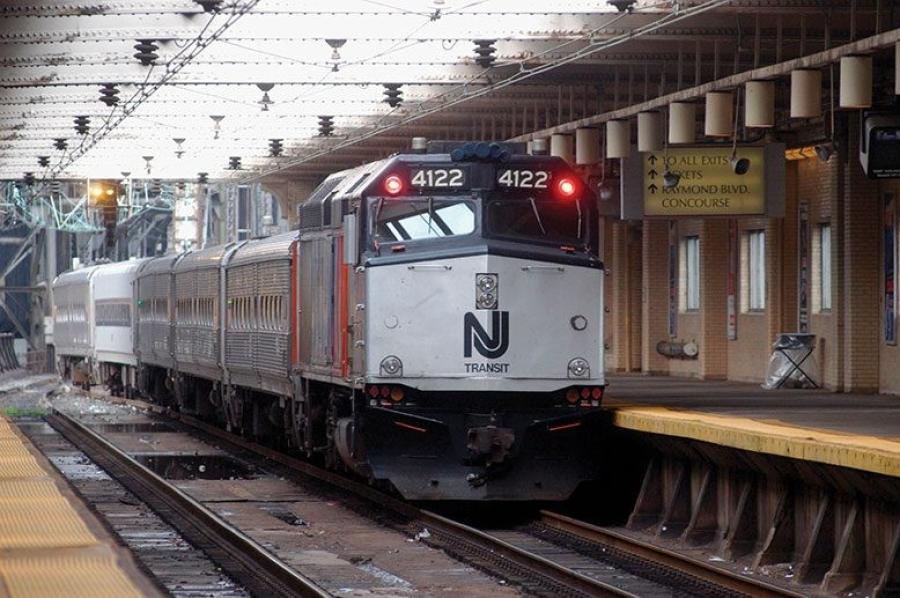 NEW BRUNSWICK, N.J. (AP) The remaking of New Jersey's transit agency, characterized recently as “a national disgrace” by Democratic Gov. Phil Murphy, continued on Jan. 30 with the naming of a new executive director plucked from a major international engineering and construction firm.

Kevin Corbett awaits approval by the New Jersey Transit board. If approved, he will become the agency's fifth director in four years.

Corbett most recently has been a vice president of AECOM, a firm whose numerous large-scale projects have included the expansion of New York's Penn Station into the historic Farley Post Office building.

Previously, Corbett oversaw the economic redevelopment of lower Manhattan after the Sept. 11 terrorist attacks. He also has served on the board of the Regional Plan Association, a think tank focusing on transportation in the New York region.

Perhaps as important, he is a regular NJ Transit rail rider, he said, and has seen how commuters suffer frequent inconveniences such as those during last year's track work at Penn Station.

“Our mantra was, 'improvise, adapt overcome,'” Corbett said. “While that may be OK for the U.S. Marine Corps as a mantra, that should not be the mantra for NJ Transit commuters.”

Murphy, who assumed office in January, has begun a housecleaning at NJ Transit with a top-to-bottom audit of the agency's governance, finances and operations.

NJ Transit is the nation's third-largest transit system with more than 200 million passenger trips annually on its trains, buses and light rail. It has been plagued by regular delays, safety issues and management defections as well as under-investment in capital projects.

After a September 2016 train crash in Hoboken that killed a woman and injured more than 100 people, an Associated Press report found NJ Transit had more accidents and paid more in fines for safety violations than any other commuter railroad in the country over the previous five years.

Like other passenger and freight railroads around the country, NJ Transit is under a federal mandate to install an automatic braking system, called positive train control, by the end of this year.

In a filing to federal regulators, NJ Transit reported that through September, the braking system had only been installed in 25 of 440 locomotives and on none of 11 track segments.

Asked whether the agency would meet a federally imposed deadline to install the system by the end of 2018, recently named Department of Transportation Commissioner Diane Gutierrez-Scaccetti said measures were being taken but that “nobody can say that right now.”

Corbett expressed optimism at the prospect of tackling the myriad challenges of his new job.

“You break it down. It's manageable,” he said. “I oversaw the 9/11 economic development recovery after 9/11 in Manhattan. I remember going down to look at the stock exchange as the buildings were coming down. You knew you had a job to do, and you do it. You break it into parts, you get the right people and you do it.”