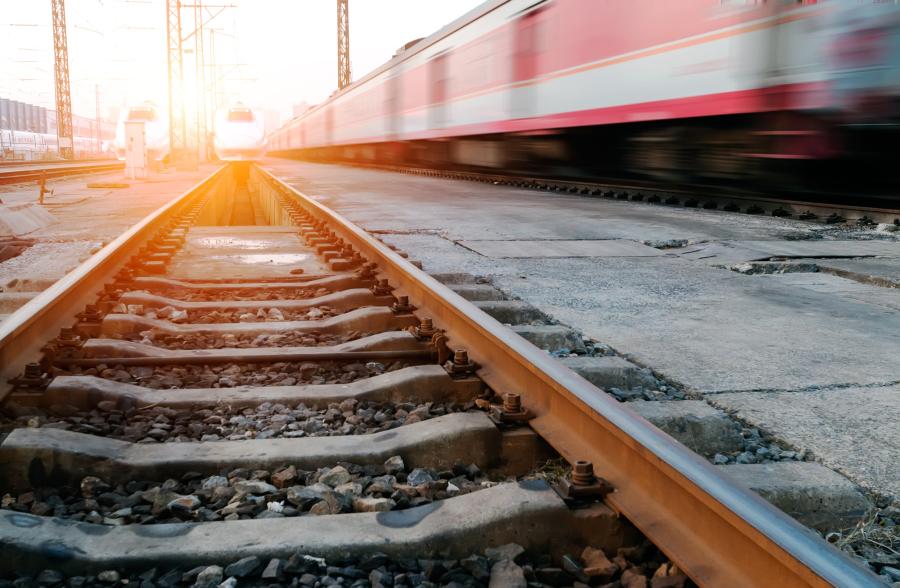 (AP) Proposed federal infrastructure funding for rail projects has transportation planners taking another look at a Los Angeles-to-Las Vegas passenger route that Amtrak stopped in 1997 and at a high-speed rail line along the congested Interstate 15 corridor to Victorville, Calif.

The measure might provide funding for Brightline West's project that would have passenger trains whisking at up to 200 mph on a route generally along the busy interstate, the Las Vegas Review-Journal reported.

The fast-rail project between Las Vegas and the high-desert city of Victorville near the Cajon Pass has been considered since 2005, but it stalled several times, mostly over financing.

An average of 47,000 vehicles a day are counted on Interstate 15 at the Nevada-California state line, Maynard told the Review-Journal. That's nearly 2,000 per hour.

Clark County Commissioner Michael Naft called both the Amtrak and Brightline plans attractive and said the one that begins operating first likely will fare better.

"Clearly they both have benefits," Naft said. "Either option will help alleviate traffic from the 15, which we cannot tolerate more weekends of stacked-up traffic."'

He referred to Sunday afternoon and post-holiday traffic jams that sometimes result in 17-mi. backups for Los Angeles-bound motorists where three freeway lanes in Nevada narrow to two in California.

A map shows the Los Angeles-Las Vegas route and a route possibly linking Los Angeles with Phoenix and Tucson, Arizona.