Insights and Advice for Equipment Managers in the Pipeline Industry 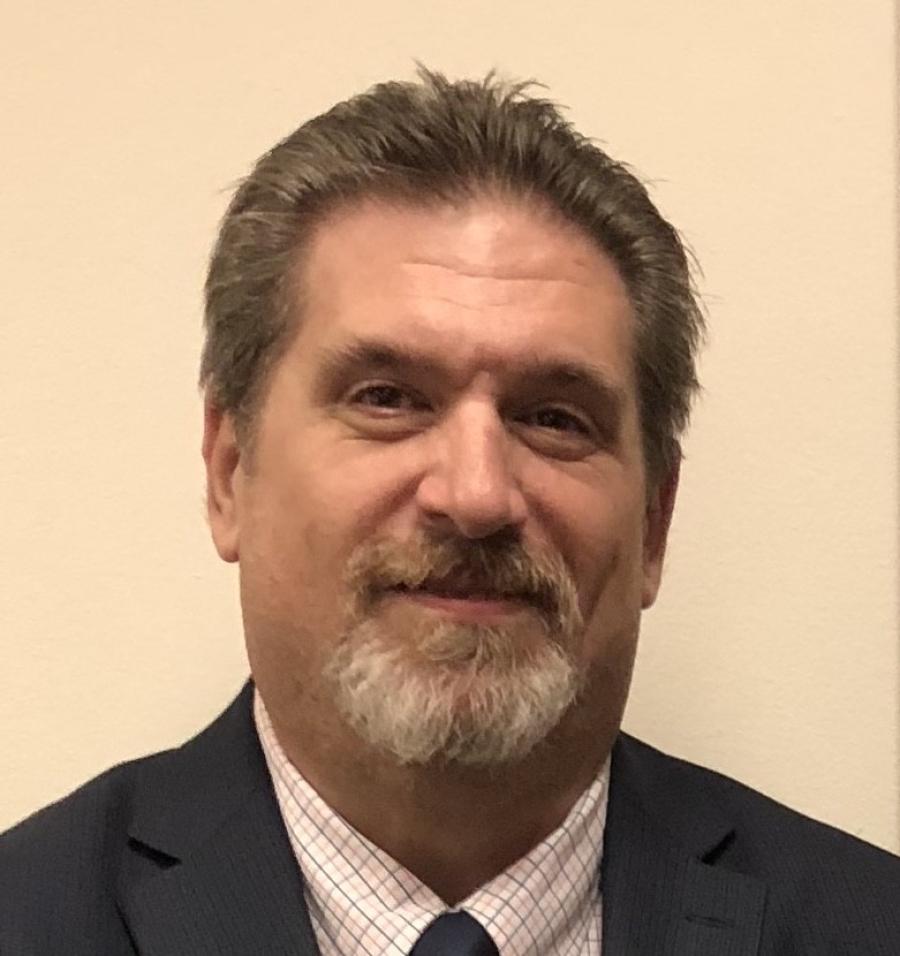 Andy Baldwin has been the equipment manager of Appalachian Pipeline Contractors in Hendersonville, Tenn., since June 2011. Prior to assuming that role, Baldwin worked in the auto parts industry for nearly 20 years.

Baldwin now manages Appalachian Pipeline's 500-plus-piece fleet of equipment ranging from trucks, skid steers and excavators to boring machines, pipelayers, sandblasting pots and numerous attachments. "My experience in auto parts, having a basic understanding of different types of machinery and their related components, made me a good fit," Baldwin said.

Baldwin talked to ICUEE about some of his biggest lessons learned since joining the pipeline industry nearly eight years ago, along with what he thinks it will take to continue succeeding as an equipment manager.

Q: What are some of the biggest pipeline industry trends right now?

We're seeing a lot of new pipeline construction, as well as the refurbishing of existing lines. We've put in a lot of bids on "take-up and relay" projects where we're removing old 10-inch lines and putting 16-inch lines in their place, or maybe going from a 16 to a 20. In either case, the existing pipe is too small to handle the volume that needs to run through it.

Another thing I've seen is that more equipment is available to rent than when I first started in 2011. A great example is the trailer-style vacuum excavator. We don't operate this type of machine on an everyday basis, so I really can't justify purchasing one. The challenge has been: Where can I go to rent one? Meeting people from leading manufacturers has been really helpful. Now there are a few vendors out there who have added vacuum excavators to their rental fleets.

Q: What are your biggest lessons learned thus far as an equipment manager?

Technology can be really helpful, but you have to do your homework and make sure you'll get a return on your investment. For example, we've tried a couple of different telematics solutions, primarily for equipment tracking. The issue we've always run into is that, because of the specialized work we do, our equipment sometimes sits for longer periods of time. If it's not being started and operated every day, especially in the colder northern climate, the telematics device seems to put a bit of a draw on the battery. Since our primary focus is productivity and downtime, that's a concern for us.

Another issue we've had with telematics is that a lot of our equipment is older. We aren't able to capture as much of the machine performance data as we'd like in order to really see the benefit of telematics. That will change over time, of course, as we replace and upgrade elements of our fleet.

Q: Do you have any advice for your fellow equipment managers?

When I first came into this industry, I didn't know all that much. Plus, I was all by myself; nearly everyone else in the company was out on job sites. I knew what a dozer was and what an excavator was, of course, but I knew I had a lot to learn. That's why I attended my first ICUEE in 2013. Now the show has grown to include a lot more of what we utilize as a pipeline company. I'm looking forward to the show this year to see what else is new and different, and would encourage others to attend as well.

I like to think outside the box. I look at equipment and technology, not just for what it is designed for, but what our company can use it for. For example, we've started using pole trailers for hauling pipe on the right-of-way. They are compact, but can carry the weight. I think it's important for equipment managers to really challenge themselves and think creatively.

My other piece of advice is that it's important to build a long list of resources. That's another reason I like ICUEE. I've been able to meet a lot of people from a lot of companies, some of which I was never even aware of. When I first became an equipment manager eight years ago, I only had a couple of mat companies I dealt with. Now I have six or eight. The more people you know and the more options you have, the better you can be as an equipment manager.