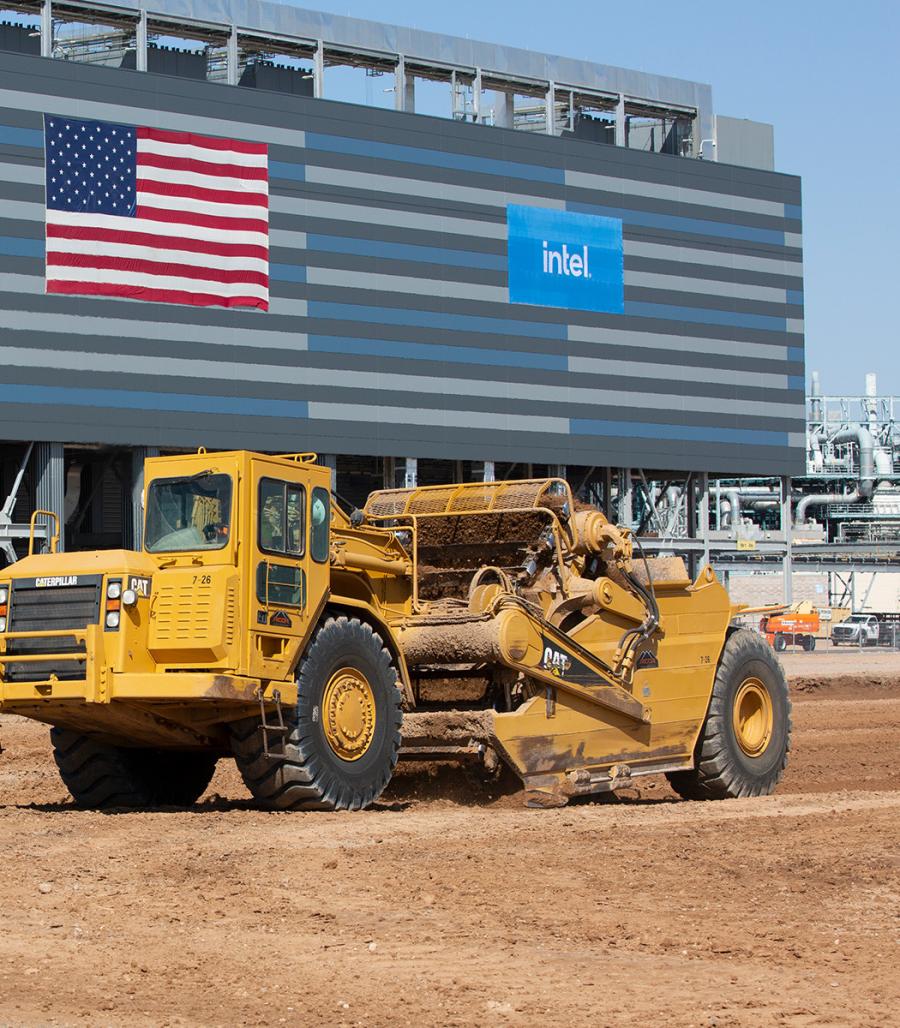 Construction of the new facility is expected to be complete by 2024.

Construction is now under way on the largest private sector investment in Arizona's history.

"This builds on 40 years that Intel has been in Arizona," Intel CEO Patrick Gelsinger said.

Intel once again is investing in Arizona with its two new leading-edge chip factories. The project spans 670,000 sq. ft. 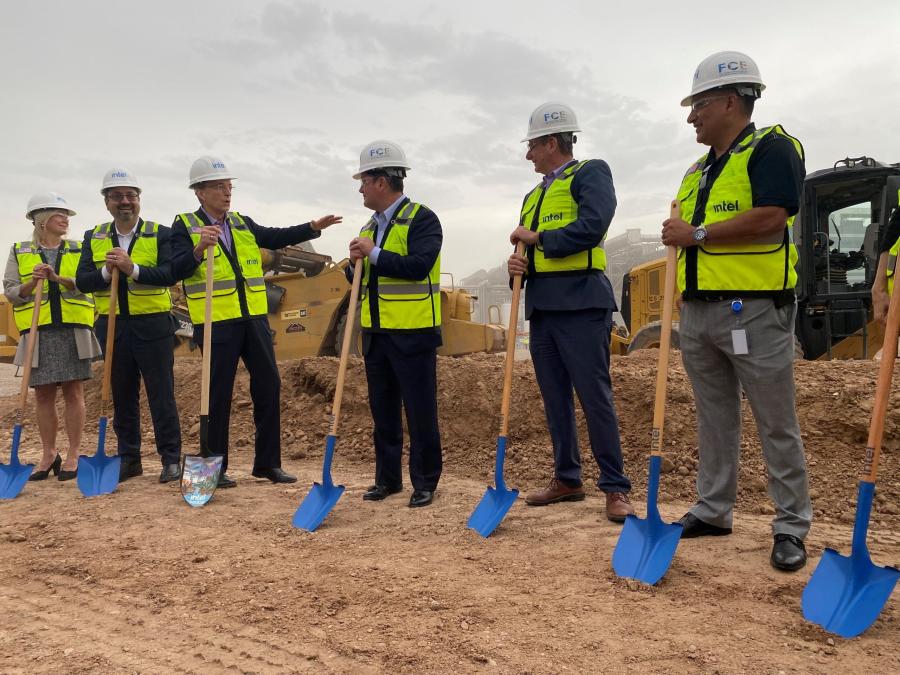 "If you want to get an indication of how big it is, if you look at this [current] facility, our new facility is three times larger," said Dominic Greensmith, director of construction. "They're going to go down about 60 feet in the middle and then we're pouring about 400,000 cubic yards of concrete, 40,000 tons of structural steel going in. That's about eight Eiffel towers so it's phenomenal size, but inside the building, we'll have hundreds of miles of cable and pipe. These are the most advanced buildings in the world."

Once complete, the Ocotillo campus will house a total of six fabrication factories. This new project is said to create 3,000 new Intel jobs, 3,000 construction jobs and indirectly support 15,000 additional jobs in the state.

"For every job Intel creates, there's five additional jobs from distribution to vendors to supply chain," Gov. Doug Ducey said. "It's a good day for Arizona. We're breaking out nationally and internationally as the place to fabricate semiconductors."

With this new addition, minimizing their environmental footprint was top of mind.

"The factory that you see here and that we're building is powered by 100 percent renewable energy," said Todd Brady, director of public affairs and sustainability of Intel. "So all of the power we use is renewable. In addition, we just built a massive water reclaim facility. Water from our factory goes to the facility, where it can be treated and cleaned and then reused at Intel. That's up to 9 million gallons of water a day we can do that with."

Construction is said to be complete by 2024.