The organization is the first to introduce a generous paid maternity leave benefit in the building trades. 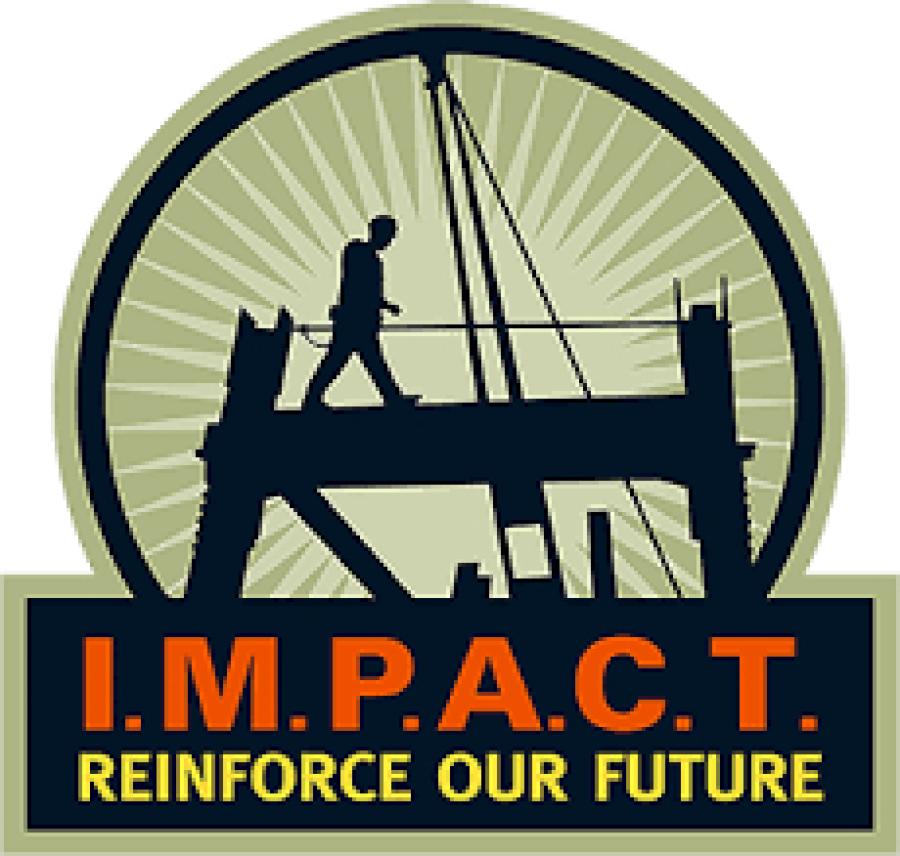 The Iron Workers' paid maternity leave includes 6 months of pre-delivery maximum benefit and 6 to 8 weeks of post-delivery benefit. Regardless of what was covered pre‐delivery, the ironworker member will be eligible for up to six weeks of paid leave after the birth of the child and two additional weeks for Cesarean deliveries. The challenges of physical work associated with the ironworking trade create unique health challenges that can jeopardize a pregnancy.

“I'm extremely excited about this policy and I think it's going to help with retention of ironworker women and encourage them to build a career,” said Vicki O'Leary, an Ironworker rappresentative who made the announcement during a panel focused on the role of women ironworkers. “It's one more step in achieving greater diversity in our trade.”

The announcement was well received by the ironworkers and contractors in attendance. “It's a relief to know that female ironworkers don't have to choose between work and family anymore,” said Blue Coble an ironworker woman from IW Local 75 in Phoenix.

“We are very proud to be the first to introduce a paid maternity program in the building trades,” said General President of the Iron Workers Eric Dean. “It's about time we make our industry a level playing field for women and make diversity and inclusion a priority”.

“When we first started talking about it, I wasn't sure how we'd pull it off and what it would cost, but we realized that it's an investment because we want our well-trained ironworker women to come back to work,” said, CEO of Ben Hur Construction Co. and Co-Chair of IMPACT Bill Brown.

The IW became a trailbrazer in diversity and inclusion in the building trades with its announcement of the remarkable paid maternity leave.