'It's a Beautiful Thing' — West Side Tractor's Tom Stern Retires 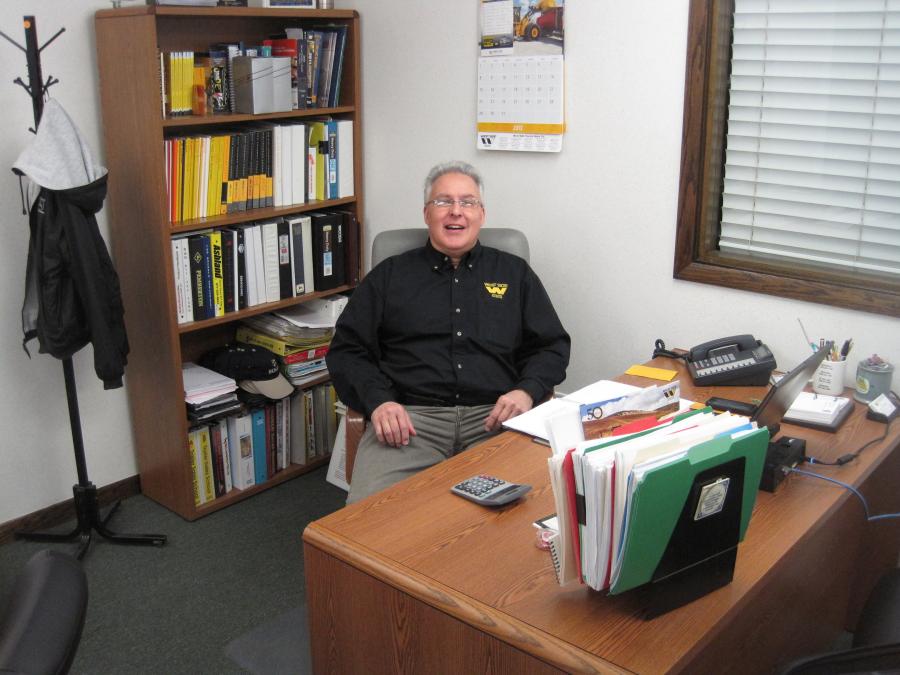 Tom Stern, general sales manager of West Side Tractor Sales, has retired as of Dec. 31, 2019.

Long-time industry champion, Tom Stern, general sales manager of West Side Tractor Sales, is beginning 2020 with a new position: retired. Stern began working in the construction equipment industry in 1974. Prior to beginning his 27-year career at West Side Tractor, he worked for a local construction equipment distributor as general manager and a heavy equipment manufacturer as director of sales.

Stern has seen many ups and downs, changes and improvements in the equipment he has been charged with over the years. One of the biggest — and probably most challenging — changes is technology. 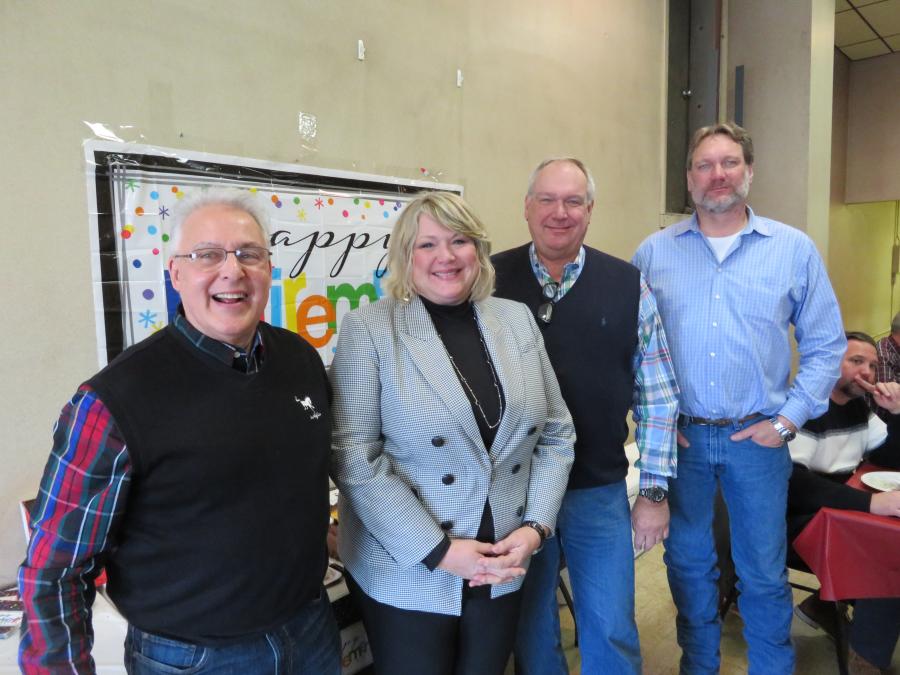 "The sophistication and technology that has gone into the construction equipment over the past couple of decades is exciting for the end user," said Stern. "Considering the financial investment made by the end user the equipment must clearly show a financial pay back. The new construction equipment really measures the productivity of this investment as long as the customer wants to use these measurement tools."

Some of those tools include machine control systems, maintenance reports and productivity reports.

"Change is a big part of our construction equipment world," he said. "You can ignore change and be left behind, or accept the change and enjoy the benefits. Our evolving technology calls for you to immerse yourself in these changes."

Stern will be adapting to change as well in his new role. He plans to travel, learn new languages and spend quality time with his wife, Nancy, their children and their grandchildren.

But he isn't completely leaving the industry behind. Stern was recently tapped to serve as executive secretary of the 2020 board of the Illinois Equipment Distributors (IED), an organization dedicated to "promote, foster and advance the interests of its members as distributors of construction machinery and its kindred products."

Stern attended his first IED meeting in 1984, becoming president of the organization in 1998.

"The construction equipment industry has been very good to my family and me," said Stern. "Being the newest IED executive secretary allows me to give back to the industry that has provided me with so very much. Over the years, the IED has brought me many rewarding experiences, fond memories and lasting friendships that I very much cherish." 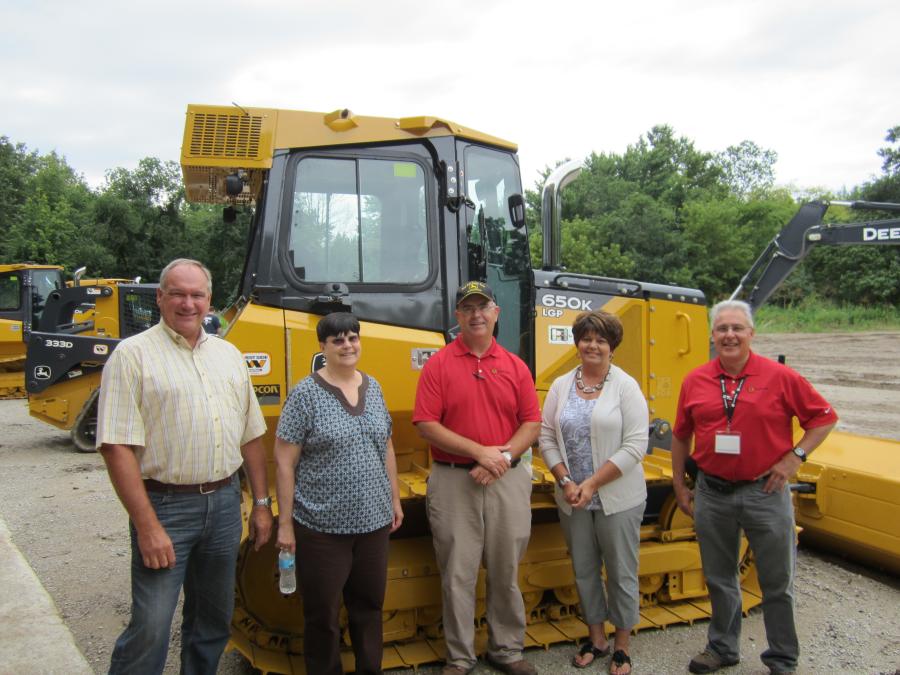 Stern's colleagues will miss his laughter and leadership in the halls of West Side Tractor.

"The first thing you take away from a conversation with Tom is that he is totally committed to West Side. There isn't anything that he wouldn't do to promote and help make West Side more successful. He is a high-energy promoter, no matter the situation," said Bob Bazzetta, used equipment manager.

"Tom has been far more than a boss to me. He's been a teacher, mentor and at times almost like a father to me. I've learned a lot from just being around Tom and seeing how he interacts with people and the way people interact with him. I can't imagine having worked the last 15 years without him by my side," said Mark Gronkiewicz, sales representative.

"I have known Tom since the early 2000's but have only started to work with him since West Side took over the Indiana territory. I have worked for more than a few sales managers — some good, some not so good — but Tom is far and above the best that I have worked for. His calm demeanor, professional attitude and wit make him a pleasure to work for," said Brian Levenhagen, outside sales.

Stern sees a bright future ahead for his co-workers and the industry.