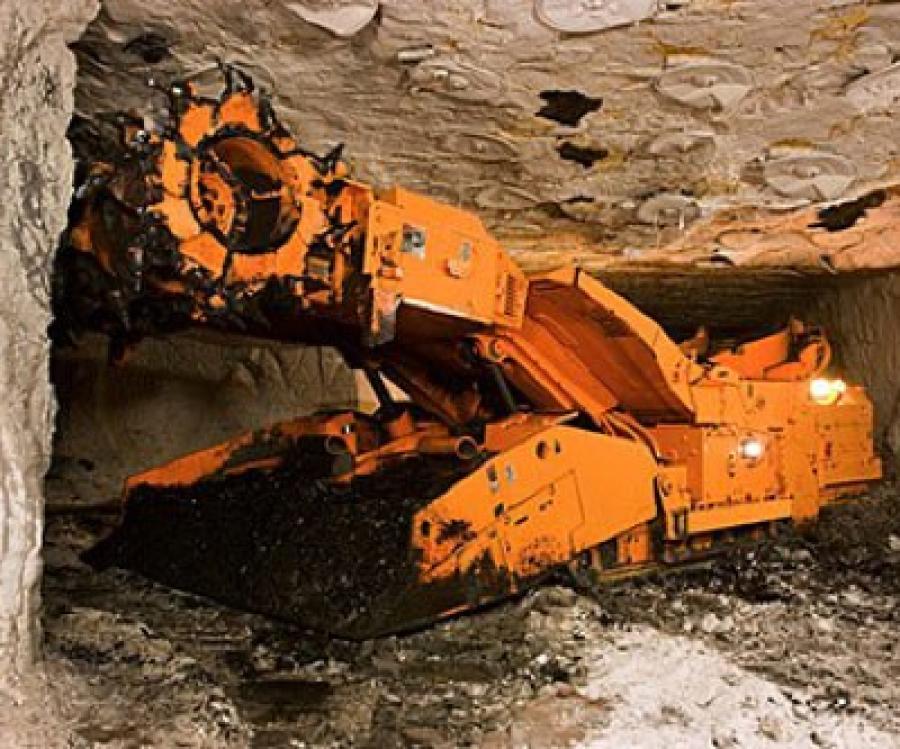 After an announcement of the buyout of the Milwaukee-based mining equipment company back in 2016, the $3.7 billion was finalized on April 5 of this year leaving only the question of what would come of the company name after the buyout.

On Monday, Komatsu Ltd. President and CEO Tetsuji Ohashi, and Komatsu Mining Corp. President Jeffrey Dawes were in Milwaukee for a presentation to employees.

To the Wisconsin-based employees Dawes affirmed that the headquarters for Komatsu Mining Corp. will remain where it is.

It was also stated that the company will continue to promote and invest in the Joy, P&H and Montabert brands, and that it's not shutting down the sprawling factory at 4400 W. National Ave., even as that plant has seen hundreds of layoffs.

“We expect you to participate, collaborate, listen to new perspectives, share ideas and be open to change,” he told employees.

Local unions have weighed in with an optimistic outlook.

"We are kind of excited about this. Nothing has been said officially, but from the conversations our local (union) president has had, we are hoping that some work comes back in,” stated Ross Winklbauer, a subdistrict director for the United Steelworkers union that represents Joy and Caterpillar employees.