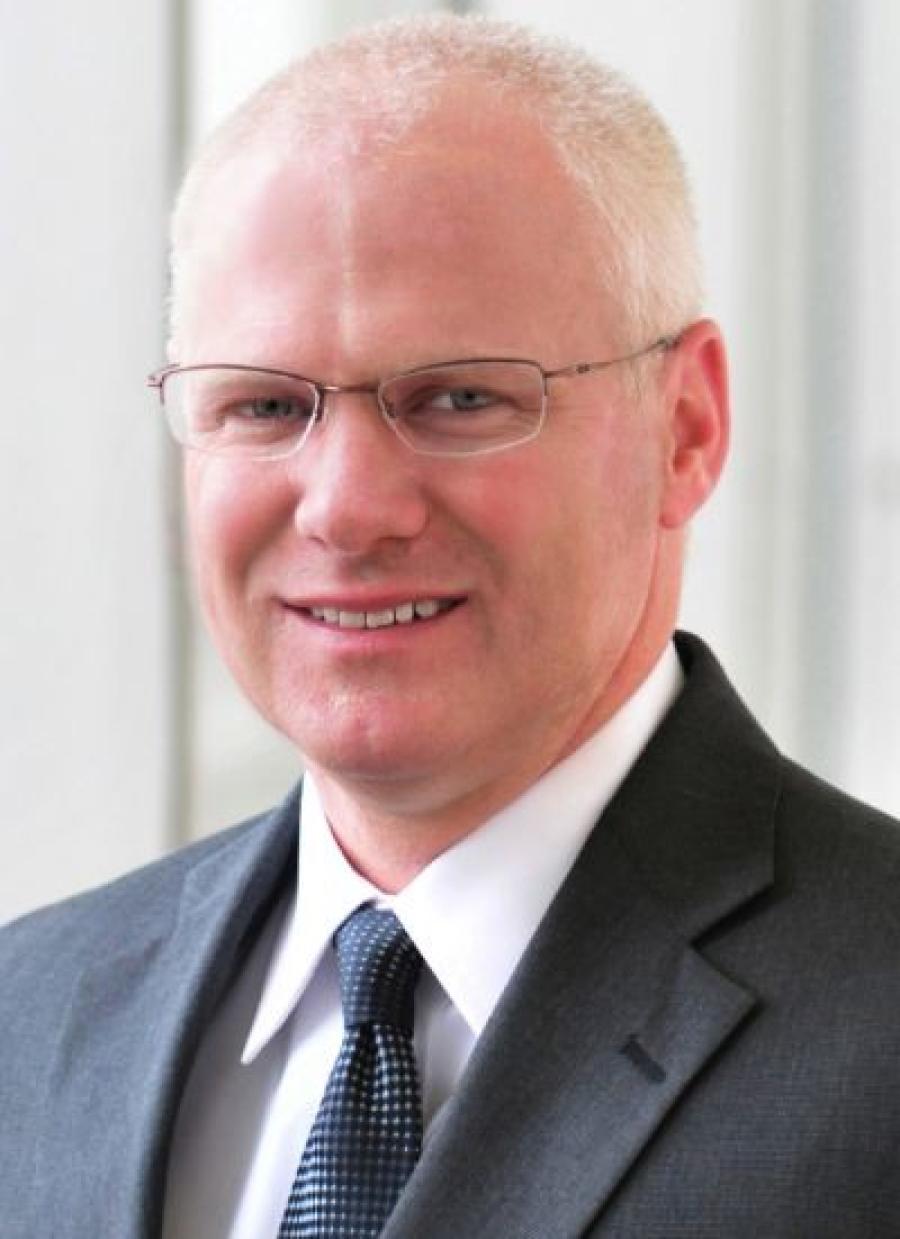 Georgia Department of Transportation Commissioner Russell R. McMurry was named among the most influential Georgians by James Magazine in the publication's March/April 2019 edition. The list is a compilation of 100 major business, political and media players from across the state.

"I'm honored to be named one of James Magazine's ‘Most Influential Georgians,'" McMurry said. "Maintaining, improving and expanding our transportation network is not a one-man job, and I would be remiss if I did not acknowledge and thank the State Transportation Board for their guidance, as well as everyone at GDOT for their hard work and dedication to improving safety and mobility in Georgia. I share this recognition with them."

"Our staff follows criteria based on political/business-connected public or private Georgians who have an impact on developing or implementing public policy that impacts the state," said Patrick Hickey, operation manager of James Magazine. "Russell McMurry's leadership and effective handling the I-85 bridge collapse and rebuild, and his work overseeing a department that builds, manages and maintains the nation's 10th largest transportation network led him to be selected for this honor."

McMurry has led the Georgia Department of Transportation as commissioner since his appointment by the State Transportation Board in 2015. Under his leadership, the department is advancing a plan for infrastructure that is safe, sustainable and reliable.

McMurry led the department through one of the most challenging transportation crises Georgia has seen — the collapse and rebuild of I-85 in 2017 — and now is implementing one of the most transformative expansions in the history of the state's transportation network through the $11 billion Major Mobility Investment Program.