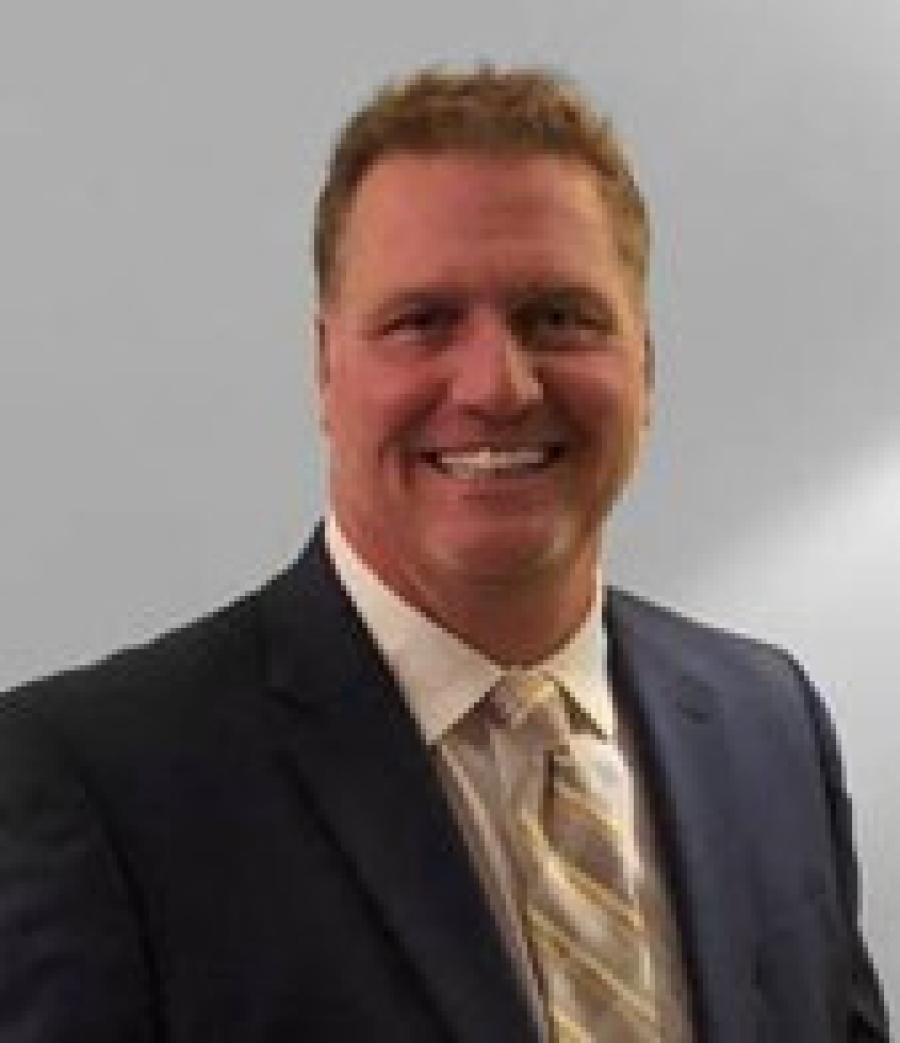 Yoder & Frey Auctioneers Inc. has strengthened its team with the appointment of Jayson Hutchinson as territory account manager, ahead of the now famous Kissimmee Winter Sales, to assist in expanding new markets and further establishing the Y&F brand in the mid states of Michigan, Indiana and Ohio.

As part of the continued development and market expansion, Hutchinson joins Yoder & Frey (Y&F) to strengthen the team, to focus on the development of the business footprint in the United States. Hutchinson joins Y&F from a leading competitor in the global machinery auction sector, bringing with him a wealth of experience in all areas of organizational management and business execution in the heavy equipment industry, as well as being credited with landing one of the biggest deals in company history, of more than $31,000,000.

"I had been watching with interest the development of Y&F in the U.S. market, including the rebrand and the merger with Euro Auctions, Europe's largest heavy machinery auction specialist. I also had my ear to the ground and was listening to the continued good news through market commentary, hearing what consignors and buyers were saying about Y&F, which was all refreshingly good. I also wanted to work with a family business, that was small enough to care, and big enough to do the job," said Hutchinson. "I also wanted to work with a company that can compete on a home market and at an international level, where I could go to a consignor and offer a broad range of services, tailored to meet each specific customer's needs."

With a passion for developing news markets, Hutchinson will not only be concentrating his efforts on the normal consignor equipment for the regular auctions, but also developing more ‘off site' retirement and liquidations sales right across the region. He will be looking after and area in the mid states, including Michigan, Indiana, Ohio and surrounding territory.