For nearly two-and-a-half months, Jeff Martin Auctioneers has been conducting weekly successful online auctions, many of which had originally been scheduled as live auctions. Its last onsite auction was in mid-March in Tupelo, Miss., and now it was able to go live with a sale at its Brooklyn, Miss., facility on May 29 and May 30.

All necessary safety protocols were in place including washing and sanitizing stations, social distancing signage and requests, increased cleaning staffing, masks, temperature checks, and all required measures for complete health and safety all attendees.

"It's really good to have the crowd back out and have everyone understanding what we're doing here," Jeff Martin said. "Our country needs to continue to operate and we're trying to watch out for each other. This is living proof of the resiliency of America here. We've seen a tremendous increase in online registrations, about an 80 percent increase over the last 60 days. CEG 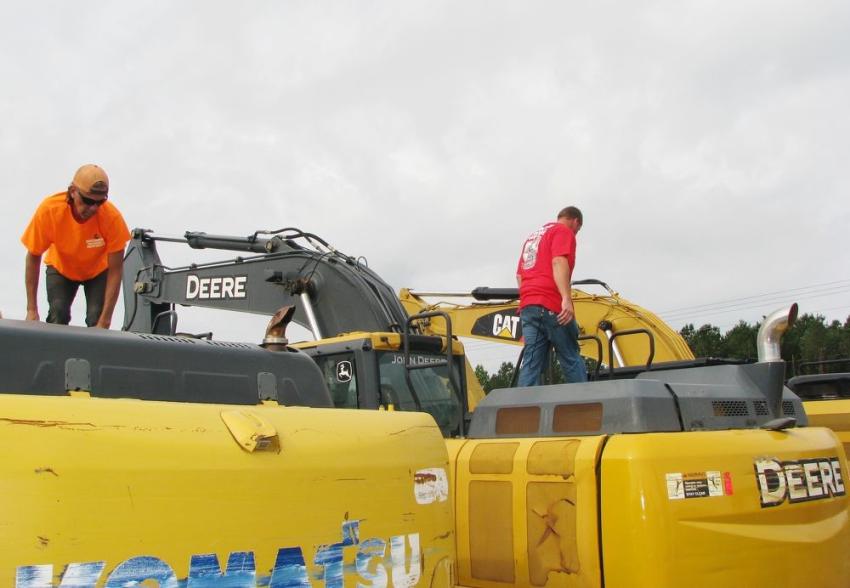 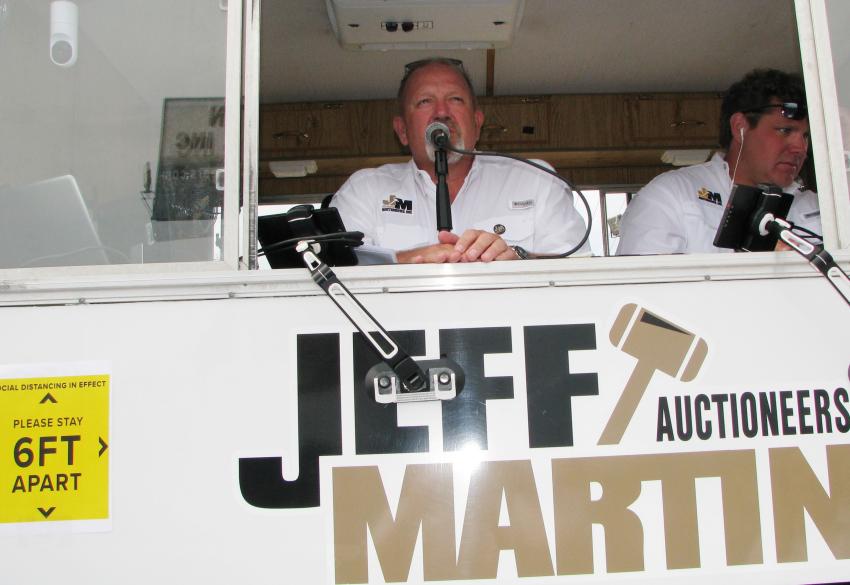 After a couple months of online auctioning, Jeff Martin kicks off the first day of a live two-day auction in Brooklyn, Miss. 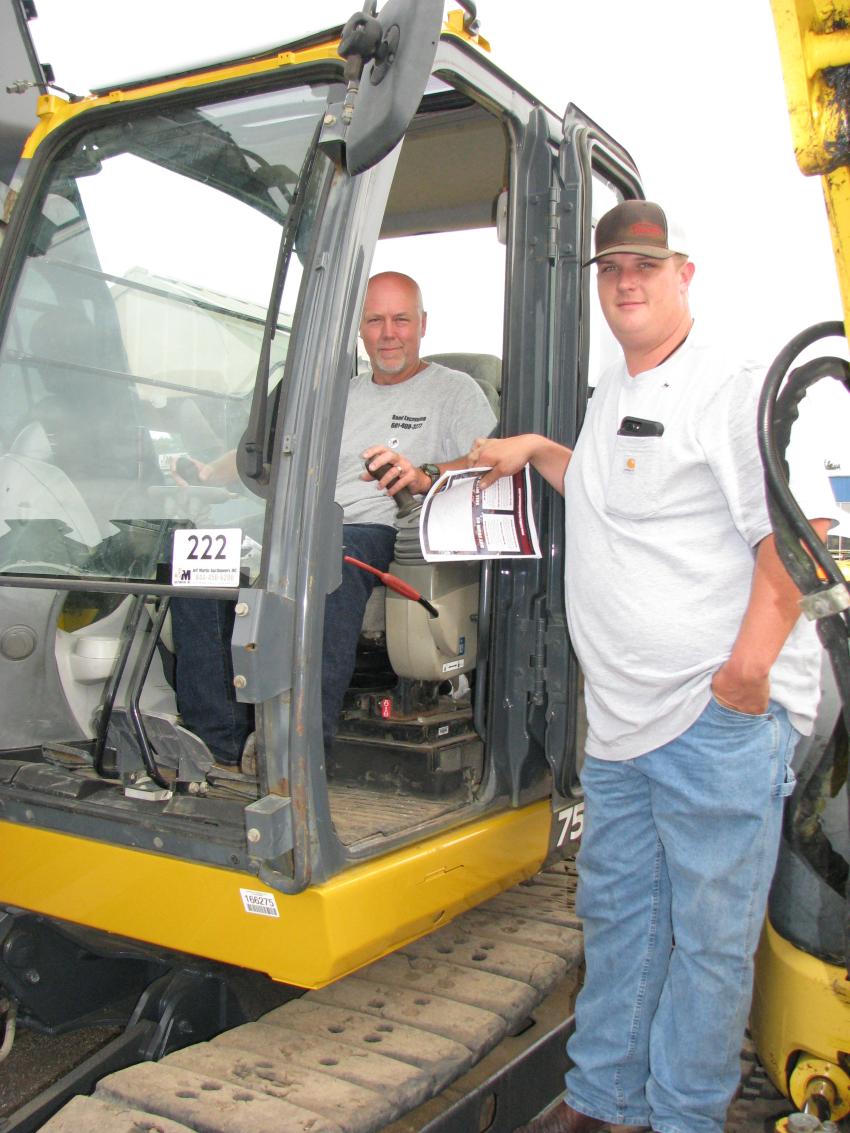 Mitchell Bond (L) and Wil Ezell of Bond Excavating, Hattiesburg, Miss., take a look at some mini-excavators of interest, including this John Deere 75G. 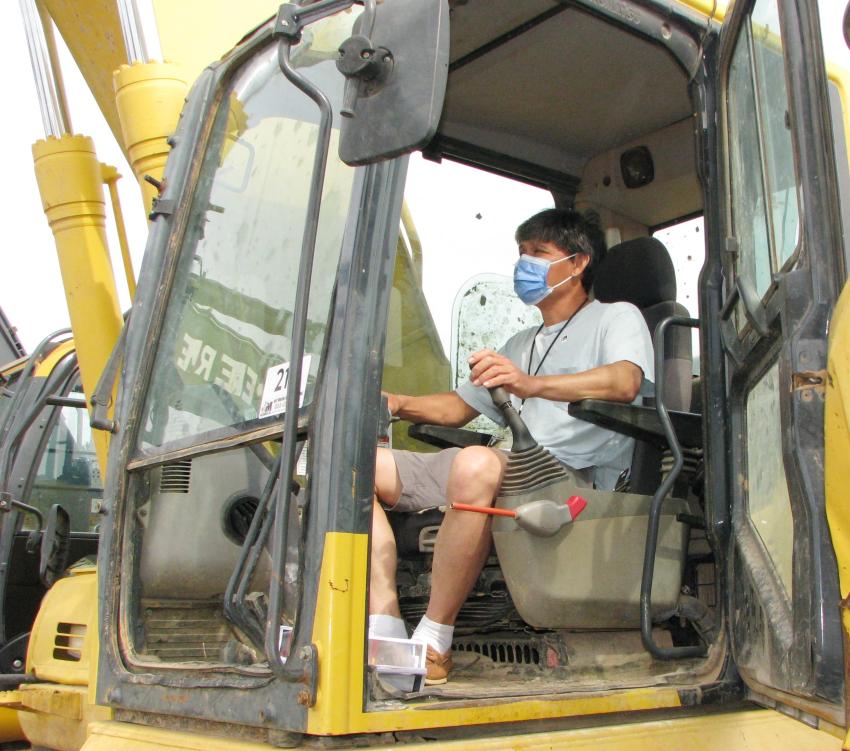 Test operating several of the excavators at the auction is Khanh Nguyen of K&H Farms, Collins, Miss. 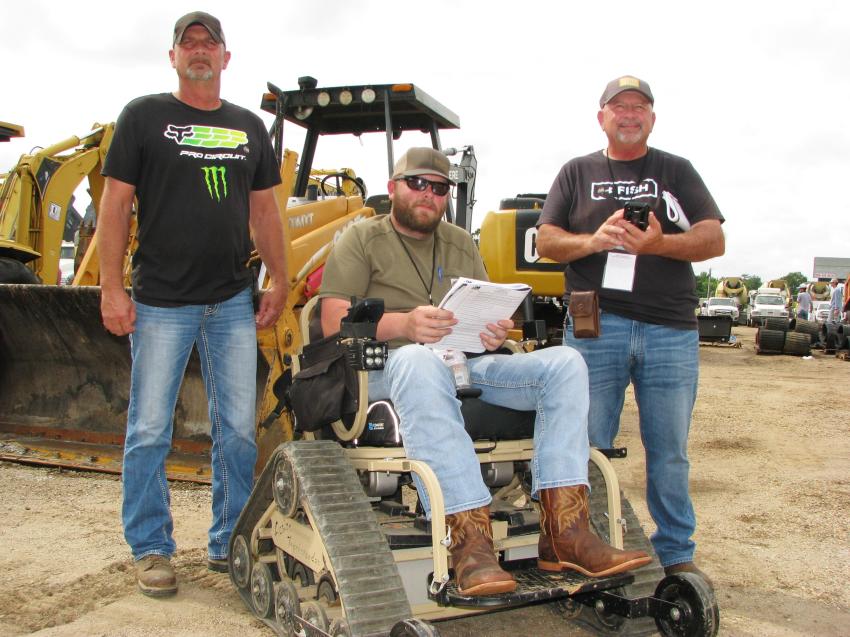 Waiting for their machines of choice to go on the block (L-R) are James Warren, and Justice and Howard Munn of Munn Enterprises, Hattiesburg, Miss. 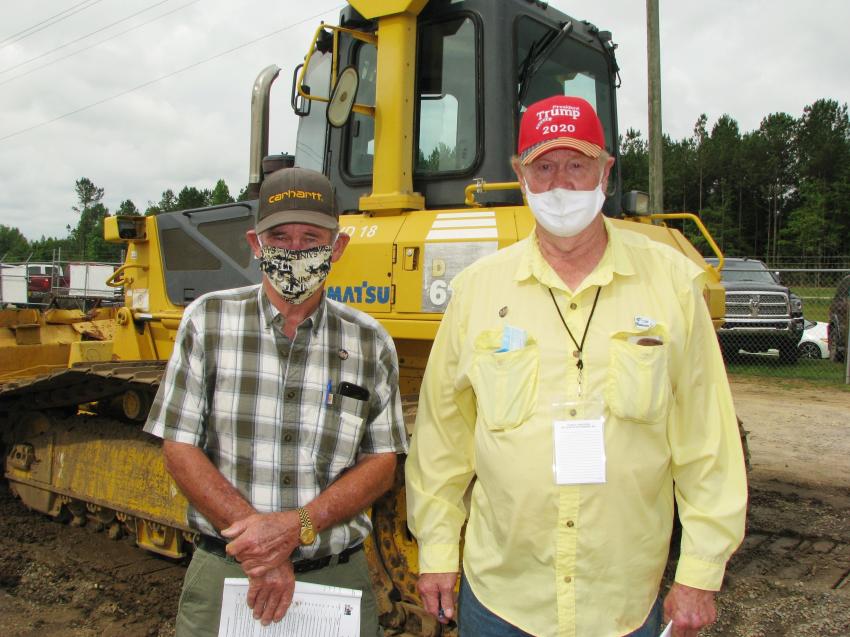 Dozers were on the mind of independent contractors Ken McDonald (L) and Paul Sumrall of Laurel, Miss. 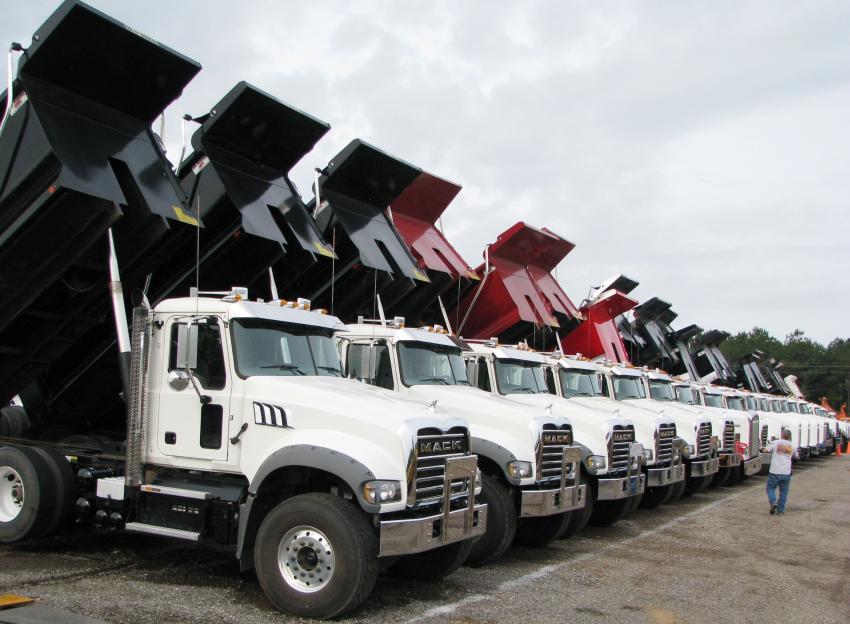 There was a huge selection of dump trucks available at the Brooklyn, Miss., Jeff Martin Auctioneers sales. 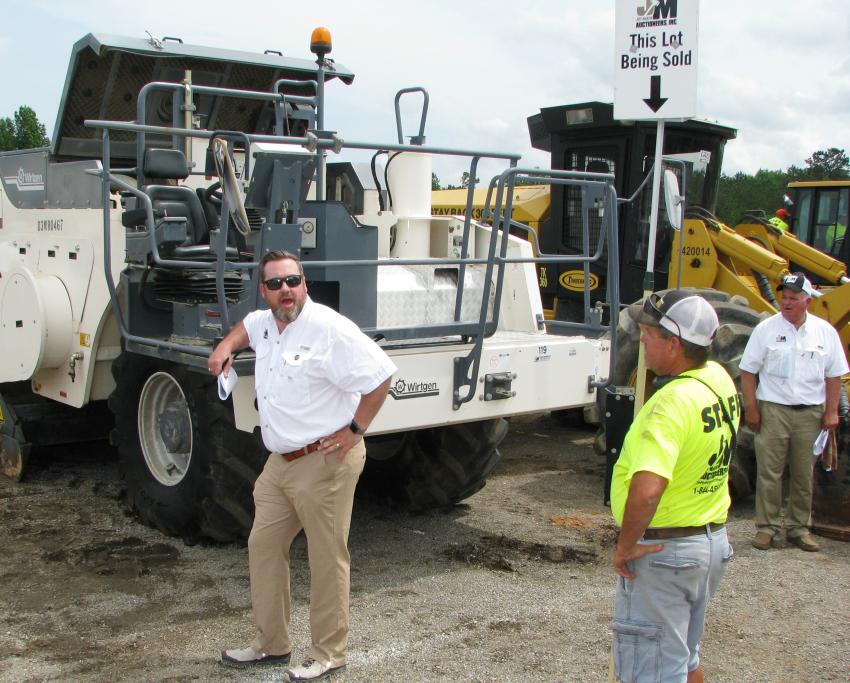 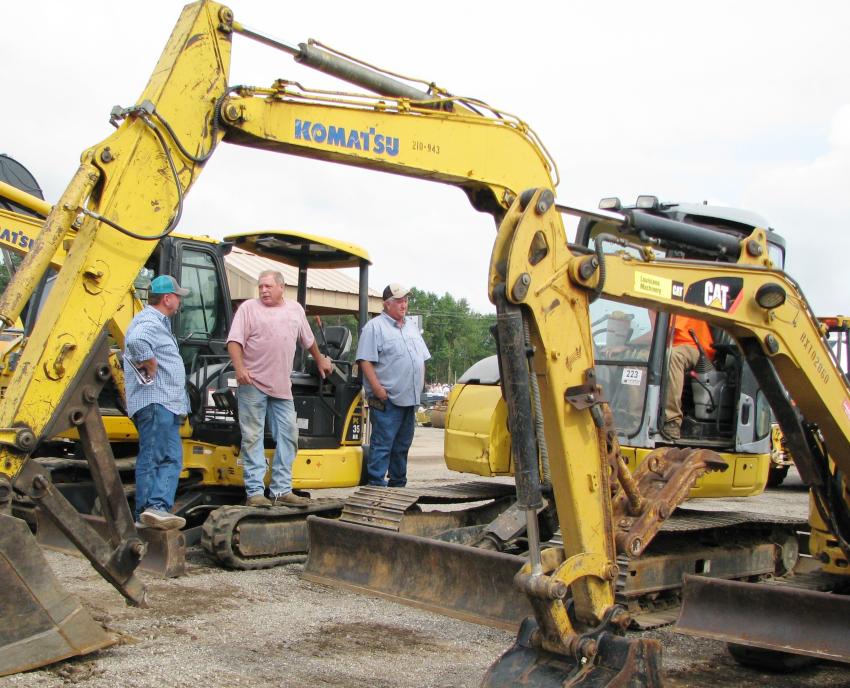 Those who came early had a jump on their machine inspections and discussions.