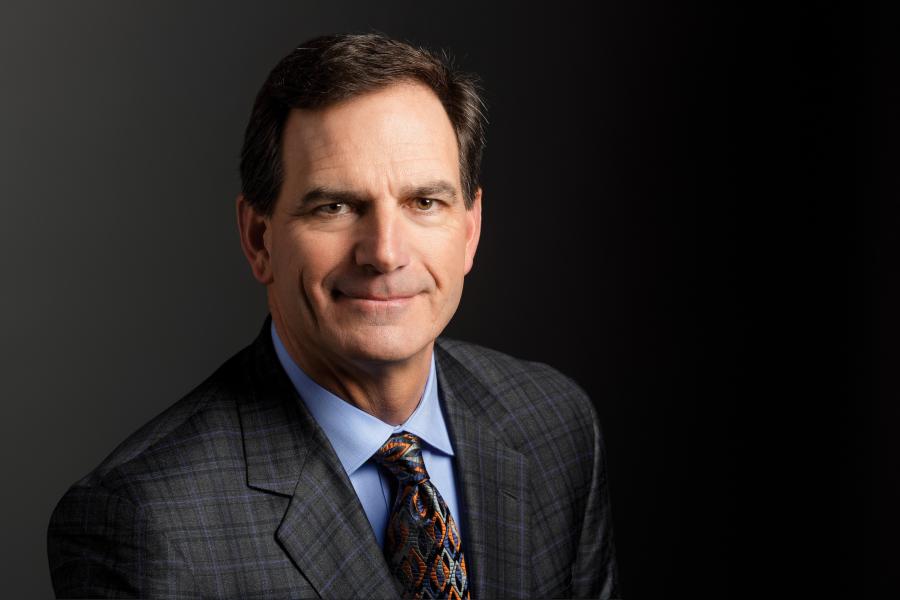 JLG parent company Oshkosh Corporation has announced that President and CEO Wilson Jones has won a Glassdoor Employees' Choice Award honoring the Top CEOs in 2018. This is the fourth national award for the company under Jones' leadership in 2018.

Glassdoor, one of the world's largest job and recruiting sites, released its annual report recognizing the Top CEOs, which highlights top leaders that employees love working for in countries throughout North America and parts of Europe. Among chief executives recognized by employees in the United States, Jones received an approval rating of 93 percent based on the anonymous and voluntary reviews team members from across Oshkosh Corporation, including JLG, shared on Glassdoor throughout the past year.

“On behalf of our Oshkosh Corporation Family, we are honored to have an amazing leader in Wilson,” said Robert Sims, Oshkosh Corporation chief human resources officer. “He makes a difference in our company, our communities, and for our team members by focusing on growing our People First culture. We are especially proud of this award because it's based on feedback from both current and former team members.”

In addition to this award, Oshkosh Corporation also was named a Glassdoor 2018 Best Place to Work, one of the World's Most Ethical Companies and a Military Friendly Employer.