Work has begun on a project to "reverse" (relocate) ramps, add some auxiliary lanes and rehabilitate some roadway on Highway 191 and West Loop 250.

Jones Brothers Dirt & Paving of Odessa won the project with a low bid of a little more than $18.2 million.

The project is expected to be completed in mid-2023.

The most notable part of the project will move the eastbound Highway 191 exit ramp further west. Known as a braided ramp, the new off ramp will go over the existing on ramp. Braided ramps are ramps that cross over each other and are vertically separated by concrete pillars that elevate one or more of them. Braided ramps streamline traffic flow for drivers to reach their destinations. 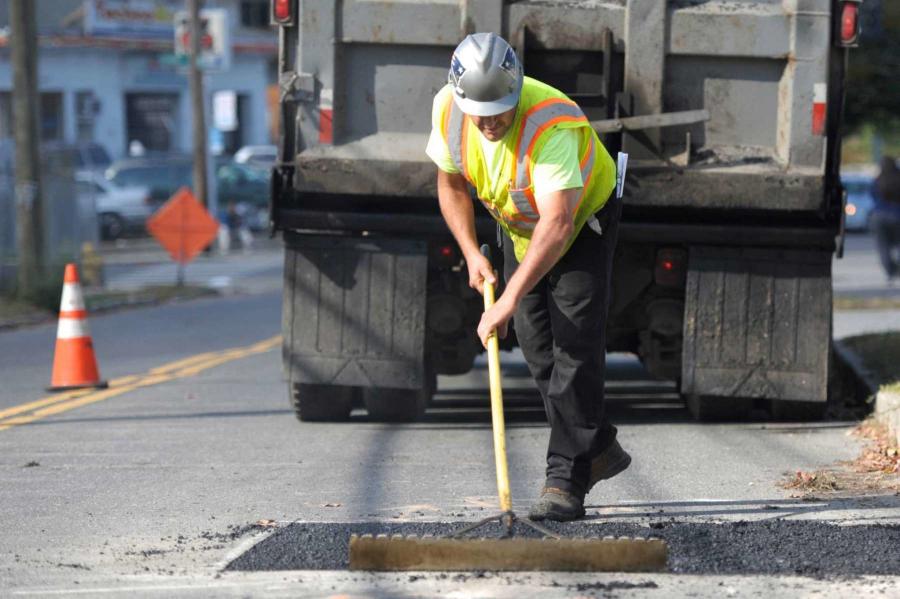 The ramp reconfigurations will eliminate some merging conflict points and also will allow more room for queueing on the service road.

Other work scheduled in the project involves intersection improvements at the mid-level interchanges of Highway 191 and Loop 250. In addition to some auxiliary lanes to provide more capacity, the intersections will be built with full-depth concrete pavement to better handle wear and tear from traffic.

The roads at the signalized intersections at Highway 158 (also known locally as Avalon) under the Highway 191 overpass also will be rebuilt.

A reduced speed limit will be in place in work areas.

The first stage of work began the week of Oct. 11 and involved widening the shoulders on Highway 191 service roads in both directions from the overpass at Highway 158 to Loop 250. Work is taking place on the outside lanes of both service roads in this early stage.

While traffic disruptions and lane closures are a natural part of road construction, the contractor and TxDOT are committed to limiting disruption as much as safely possible. It is difficult to predict an exact schedule since work will be going on in several locations simultaneously. TxDOT will issue traffic alerts and news releases at different stages to keep the public informed. Follow @TxDOTOdessa on Twitter for updates.