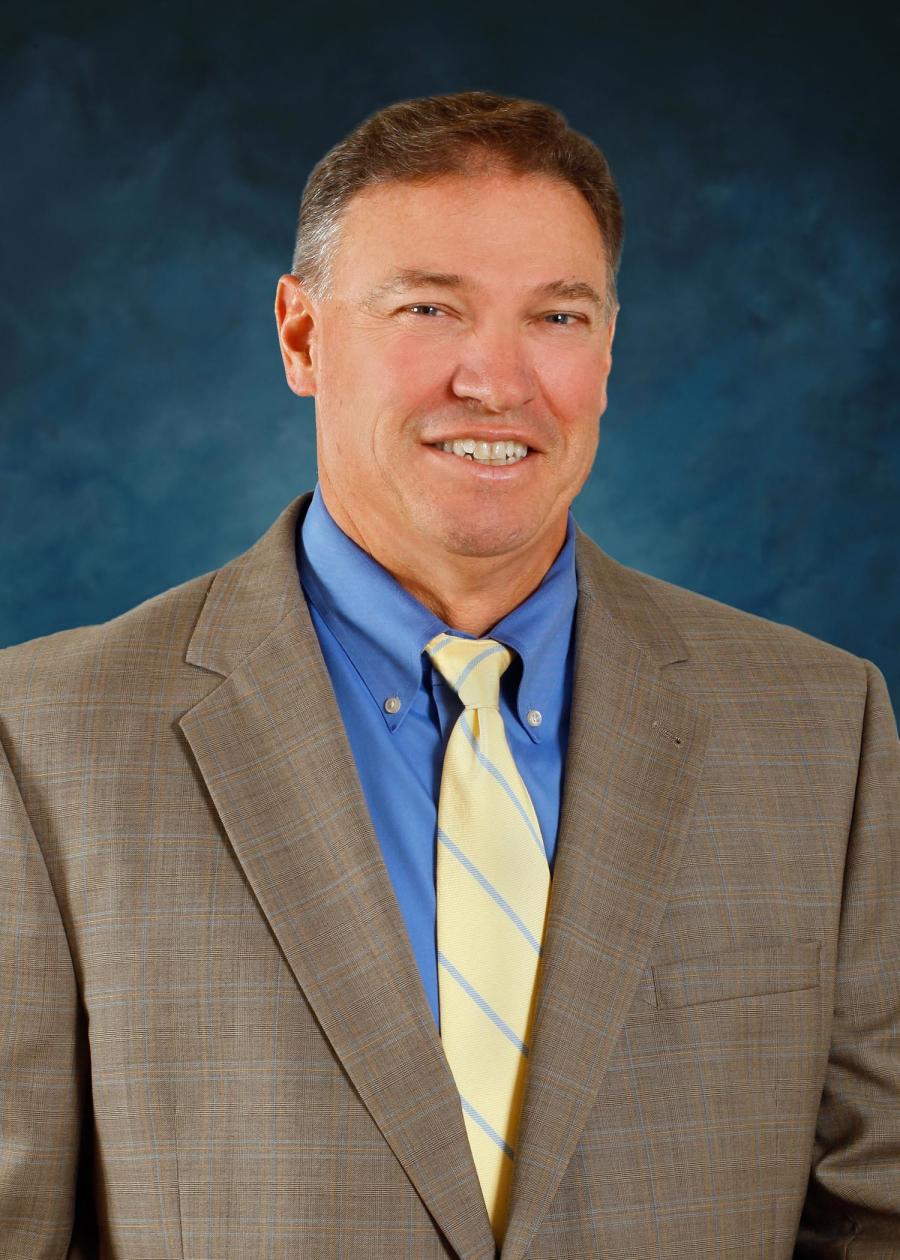 Joseph T. Walsh III, 61, of Shrewsbury, N.J., died suddenly at home on Aug. 2. He was a graduate of Red Bank Catholic High School and Northeastern University. A resident of Shrewsbury since 1991, Mr. Walsh was on the town zoning board for 10 years, and also served as an integral member of the Shrewsbury Recreation Committee and the Shrewsbury Youth Athletic Association.

Mr. Walsh worked for J. Fletcher Creamer and Son for 26 years, becoming the first non-Creamer family member to hold the position of president, was named COO in 2016, and then CEO in 2020. He grew the company by creating a culture rooted in his strong work ethic and selfless approach to customer service. In 2016, he facilitated the sale of Creamer to API Group and was subsequently selected by API to lead its Specialty & Industrial service segments, overseeing 15 companies throughout North America.

Mr. Walsh served as president of the Utility and Transportation Contractors Association (UTCA) of New Jersey in 2012-2013 and 2018-2019, and was an executive member on the association's board for many years. He started the NJ Chapter of the National Utility Contractors Association (NUCA) in 2020 and served as its board president. He also was a trustee for the Heavy Highway Laborer's Fund Local 172/472.

Mr. Walsh coached tee ball, baseball and basketball, both traveling and rec, and even spent several seasons as a soccer coach with limited knowledge, never quite grasping the concept of offsides. His sons will say that he never missed any of their games, even when he wasn't coaching. Truer words were never spoken.

Mr. Walsh was an avid golfer, loved a hard and long day at work, his backyard pool, and never ever turned down a cold adult beverage with friends.

Mr. Walsh was many things, but above all he was a man who had a deep understanding of what life was about, dedicating his mind to work when he was at the office, to his family when he was at home, and to golf when he was on the course. His family's well-being was paramount, because what he understood was that without his family, none of what he did would matter. He loved his two sons, was ecstatic they both recently bought homes in town, and was immensely proud of the way they and their wives seamlessly took on their new roles as parents. He was "that grandfather" when out with friends, showing baby photos on his phone. He never got to hear his grandchildren say his name, but the little ones will hear so much about him, they will feel they knew Pops well.

He was very loved and will be immeasurably missed by Dawn, his wife of almost 35 years, son Joseph (JT) Walsh IV and his wife Kelsey, their one-year-old, Joseph T. Walsh V (Tommy), and son Andrew P. Walsh and his wife Erin, and their three-month-old daughter Reghan, all of Shrewsbury. He also leaves behind four brothers: John, Michael, Richard and Robert Walsh, his sister Nancy Langley, and his parents Joseph and Lorraine Walsh, as well as many other beloved nieces, nephews, and in-laws.

His family requests donations in his memory to the Monmouth SPCA, Shrewsbury Hose Company, Shrewsbury First Aid or Shrewsbury Recreation.